CORVALLIS, Ore. – Caltrans, the agency responsible for more than 50,000 miles of highways and freeways in California, has approved the use of low-carbon cement following testing by the Oregon State University College of Engineering.

Caltrans said the use of portland limestone cement, or PLC, will help reduce the carbon footprint of California’s transportation system by as much as 10% annually compared to ordinary portland cement. PLC has a higher percentage of limestone, which results in the carbon savings.

Portland cement, developed in England in the early 1800s, is the most common type of binder used in concrete.

Caltrans noted that in 2017 alone, it used 325,000 tons of cement to upgrade the California highway system. Shifting to low-carbon cement can potentially reduce carbon dioxide emissions by 28,000 tons a year – the amount produced by 6,000 cars.

The PLC approval was based on Caltrans-funded research by OSU’s Jason Weiss, professor of civil and construction engineering and the Miles Lowell and Margaret Watt Edwards Distinguished Chair in Engineering.

The research concluded that PLC will work just as well as portland cement for Caltans projects, while being more climate friendly and costing a bit less. Globally, the production of portland cement is estimated to be responsible for as much as 8% of the carbon released into the Earth’s atmosphere.

“Cement accounts for such a high level of emissions because of how extensively it’s used around the world,” Weiss said. “We use 10 times more concrete than any other building material, and it is becoming more and more urgent in the face of climate change that we reduce the carbon footprint of infrastructure materials.”

Weiss explains that cement is usually produced by mining, grinding and heating clay and limestone in industrial kilns to temperatures as high as 2,820 degrees Fahrenheit. The process alters the materials’ chemistry and creates “clinker,” cement’s main component, and also generates large quantities of the greenhouse gas carbon dioxide.

The PLC process uses more limestone – up to 15%, or 10% more than ordinary cement – and results in less clinker, with the environmental upshot being a smaller amount of carbon emissions, Weiss said.

“Our goal is always to produce better, more sustainable and longer-lasting concrete,” Weiss said. “We don’t want to do research that sits in a book on a shelf. We want to impact standards, specifications and construction practices that move the civil and construction engineering profession forward.” 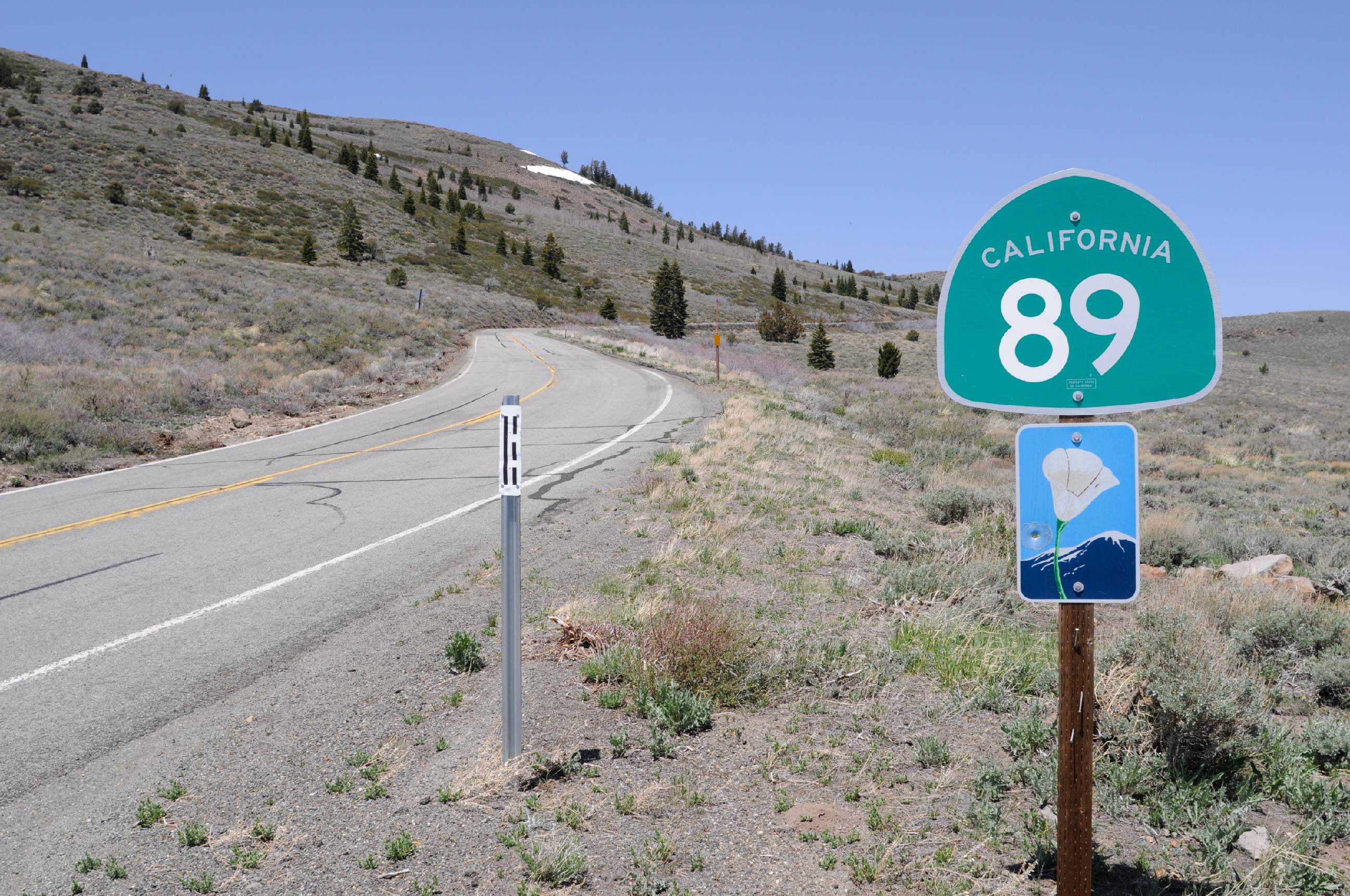