Published in PLOS One, the study led by OSU College of Agricultural Sciences graduate student David Roon is one of the few to quantify restorative thinning’s effects on forest streams.

“We don’t know much about what happens with the more subtle changes in shade and light that come with thinning,” Roon said. “Most of the research so far has looked at the effects of clearcutting with no stream-side buffer at all, or harvests outside of an untouched buffer area. And regulatory requirements tend to look at single descriptors of stream temperature – the warmest it gets in the middle of summer, for example – and those descriptors possibly don’t do a thorough job of explaining thermal influences on ecological processes.”

Riparian zones – lands near streams, lakes, ponds, etc. – have unique soil and vegetation characteristics that are influenced strongly by the presence of water. Riparian zones make up less than 1% of the total area of the American West, contrast significantly with the West’s arid uplands and provide habitat for a range of endangered and threatened species.

Riparian forests in the Pacific Northwest, Roon explains, were “extensively altered” by previous timber harvesting practices that persisted for much of the 20th century, including clearcutting trees right up to waters’ edge.

Leaving a buffer zone of vegetation alongside streams is critical for wildlife, especially salmon and trout. A riparian buffer also provides a wide array of ecosystem services for riparian forests and streams including filtering sediment and excessive nutrients and providing shade to keep water temperatures cool, as well as storing carbon. In addition, mature trees next to the stream will eventually fall in, creating important habitat for fish.

Roon and collaborators Jason Dunham and Jeremiah Groom examined the effects of riparian thinning on shade, light and stream temperature in three small watersheds in second-growth redwood forests in northern California. Dunham is an aquatic ecologist with the U.S. Geological Survey who has a courtesy appointment in OSU’s Department of Fisheries and Wildlife. Groom, who holds two graduate degrees from Oregon State, operates Groom Analytics LLC, a data analysis consulting firm, and is an expert on the effects of forest harvest on stream temperatures.

Northern California is well known for its groves of large, iconic redwood trees. However, intensive logging removed most of the old-growth forests from this region and less than 10% of those forests remain.

Foresters are interested in whether thinning can be applied to young forests to help speed up the recovery of older redwood forests. Most forest restoration efforts so far have been focused on upland forests – those where soils do not stay saturated for extended periods – and have been generally successful; now attention is turning to young forests in riparian zones.

The OSU research took place both on private timber land and in nearby Redwood National Park, bringing together land managers with different natural resource management requirements with the common goal of understanding the effects of thinning on aquatic ecosystems. In this study the focus was on stream temperatures – an important consideration for the sensitive fish and amphibians that live in the watersheds in the region.

The large-scale field study enabled the scientists to measure conditions before and after experimental thinning treatments. These types of field experiments are rare in riparian forests, which are carefully protected.

“The power of these types of field experiments is that they can help us more directly attribute changes to the thinning treatment itself and remove other factors that often confound these types of studies,” Roon said. “Responses to the thinning differed greatly depending on the intensity. In the watersheds where thinning treatments were more intensive, the reductions in shade and increases in light were sufficient to change the stream thermal regimes both locally and downstream. However, where the thinning treatments were less intensive, smaller reductions in shade and light resulted in minimal changes in stream temperatures.”

That means, Roon said, at lower intensity levels thinning within riparian zones in second-growth redwood forests looks like a feasible restoration strategy. This study is an important step toward making robust decisions regarding whether thinning, and how much of it, can be done without having adverse effects on streams.

Future research, he added, could examine thinning treatments with a wider range of intensities. Roon also pointed out that the results were specific to the cool, coastal climates of the redwoods and would not necessarily apply to locations further inland. 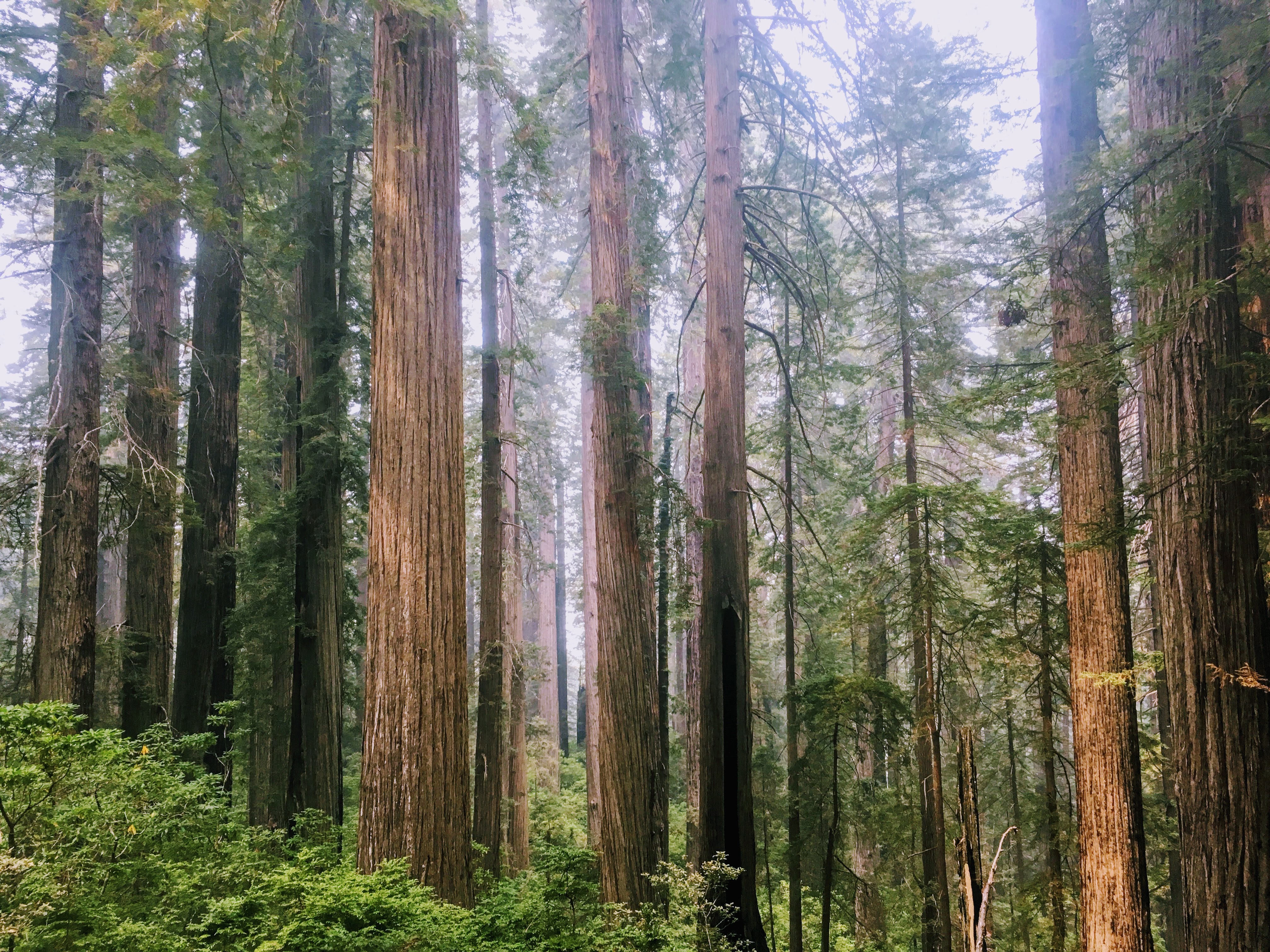 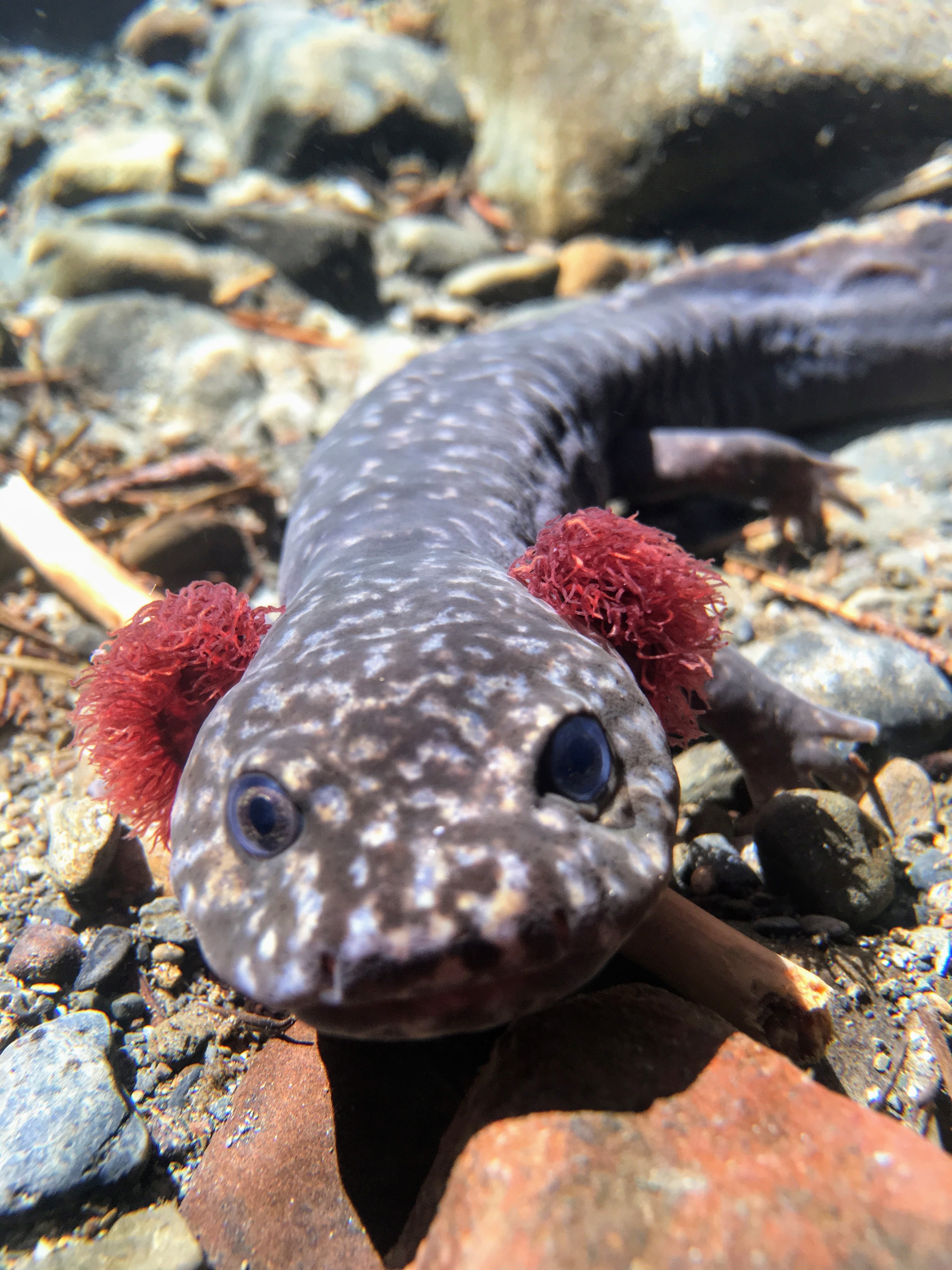