CORVALLIS, Ore. – An interdisciplinary marine scientist has joined Oregon Sea Grant and the Oregon State University Extension Service to work with the fishing industry on the central Oregon coast.

Angee Doerr, who is based in Newport, succeeds Kaety Jacobson, who served in the role for 14 years before being elected as a Lincoln County commissioner last year. Among those who had preceded Jacobson in the position was her father, Bob, who in 1967 became the first marine Extension agent in U.S. history.

Doerr will work with commercial fishing fleets, scientists and local, state and federal agencies on marine resource management and coastal land use. Her focuses include commercially valuable marine species, aquaculture, energy development and tourism. She also plans to work with Oregon State graduate students to help them amplify their research through community engagement and outreach.

“My goal for the near future is to get to know the community, including commercial fisheries, the local marine industry and Extension partners in Lincoln County,” Doerr said. “Over time, I want to serve as a conduit that ensures a reliable flow of information between fishermen, the fishing industry, and the science community.”

Doerr, who started on April 15, was previously at Stanford University, where was a research scholar at the Center for Ocean Solutions in Monterey. In that role, she engaged in the development and implementation of several research projects, including a small-scale fisheries initiative. She worked with Stanford faculty and external partners to advance the knowledge of local, national, and international marine resources and resource management. She also co-designed and implemented educational initiatives.

“We are delighted to have Angee join Oregon Sea Grant,” said Shelby Walker, Oregon Sea Grant’s director. “Her applied science and academic background, coupled with her experience as a fisheries and aquaculture subject matter expert for the Navy, make her an excellent fit to help address the issues and opportunities of Oregon’s fisheries and fishing industry.”

Doerr is also a commander in the U.S. Navy Reserve. In this capacity she has performed as the fisheries and aquaculture subject matter expert for the Navy and the officer-in-charge of various military units. Prior to joining the Reserve, she spent nearly eight years serving as an active duty naval officer. 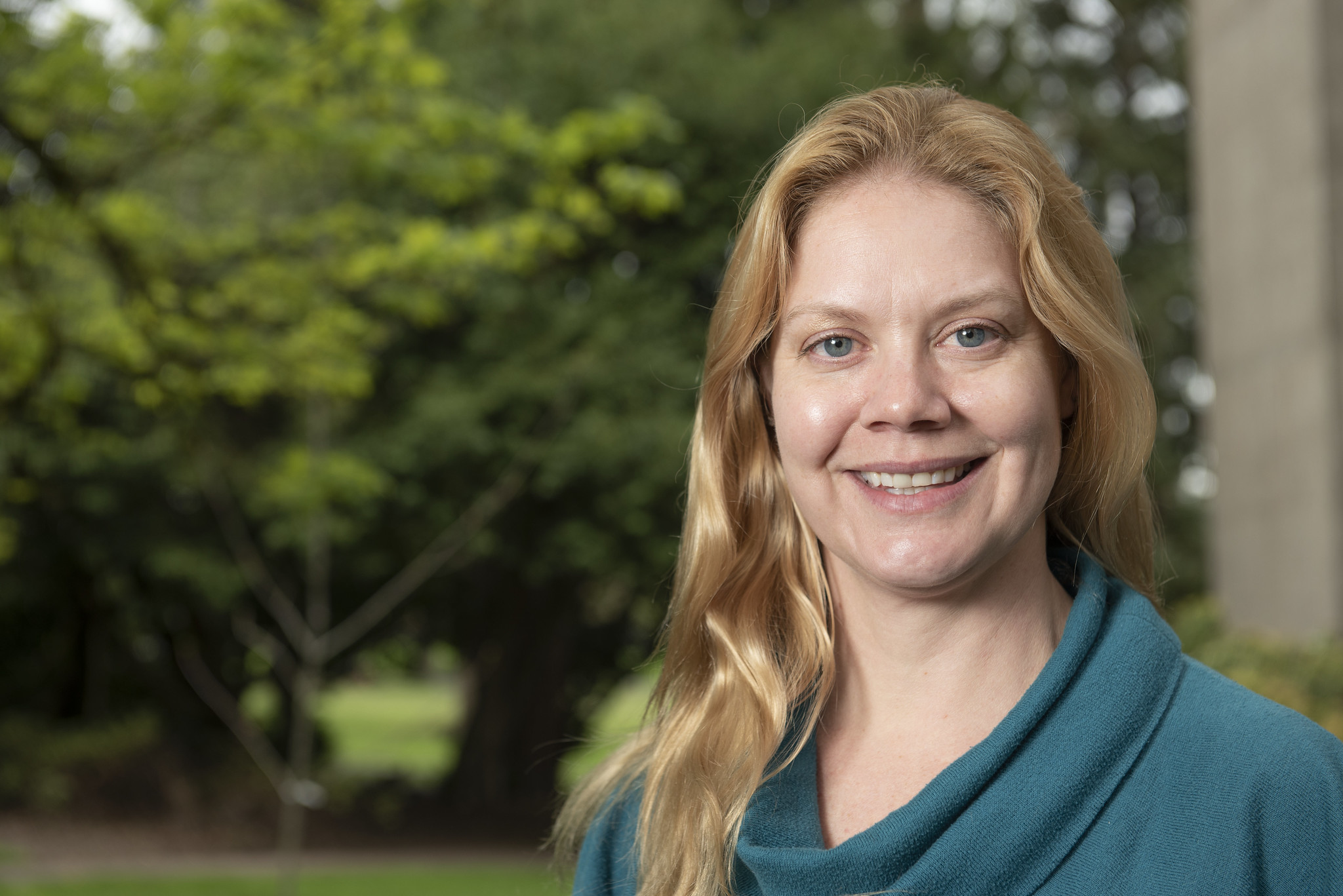