Karr, the Jesse Truesdell Peck Professor of Literature at Syracuse University, said she had buried three of her former students in the past two years, including two who died from drug overdoses.

“It’s been a very stressful hard time for the sensitive,” she said. “It’s been a hard time between COVID, and Zoom and the economy and all of it. And I like my students living. I like them best when they are on this side of the grass.

“People have mocked me before when I’ve talked about this. ‘What does this have to do with writing?’ Well, if you’re dead you can’t write. The dead don’t write. And we’re in the writing business.”

Karr, 67, has been teaching since she was 23. She said she had never lost a student until the past two years.

Karr’s presentation, which also included insights into writing, was viewed by more than 925 people in 28 states. They heard her recount details from her critically acclaimed, best-selling memoirs “The Liars’ Club,” “Cherry” and “Lit.” “The Liars' Club” chronicles Karr’s hardscrabble Texas childhood. “Cherry” is her account of a psychedelic adolescence and a moving sexual coming-of-age. “Lit” answers the question: How did Karr make it out of her toxic upbringing to be able to tell her own tale?

Karr spoke about her mother locking herself in the bathroom with a pistol and threatening to kill herself when Karr was a child. A neighbor eventually coaxed her out, but this led Karr to what she described as her own only serious suicide attempt.

Karr, who estimated she was 8 to 10 years old at the time, found a bottle of pills with the words “pain relief” on the label. She took them because she didn’t like the way she felt, and she thought they would make her feel differently.

That night she started throwing up violently. The next morning her father asked if he could get her anything to eat. She asked for plums and went back to sleep. When she woke up he was standing at the foot of her bed and dumped a bushel of plums into the bed.

“I said to myself, ‘If somebody loves me this much, I don’t get to kill myself.’”

Following her talk, Karr was joined by Elena Passarello, associate professor in Oregon State’s School of Writing, Literature, and Film, for a moderated question-and-answer discussion.

One person asked about the difficulty of writing memoir, noting that real life is not designed for the printed page. Karr disagreed.

“Coming up with a voice, that’s the secret if you are writing memoir – developing a voice that sounds like you that is very singular and distinct.”

Karr also addressed the subjective nature of memoir writing and its ascendency during the last century and noted how objective systems of authority, such as government and the church, are being dismantled.

“As we begin to doubt those big edifices of objective truth, I think there is role for the subjective, the life lived in the scene, the inner life.”

The Provost’s Lecture Series is a partnership of the Office of the Provost and the OSU Foundation to bring renowned thinkers, writers, scientists, artists and leaders to Oregon State to engage the community on topics of global significance. Recent speakers in the Provost’s Lecture Series include David Eagleman, Ibram X. Kendi, Mae Jemison, Henry Louis Gates, Jr. and W. Kamau Bell. 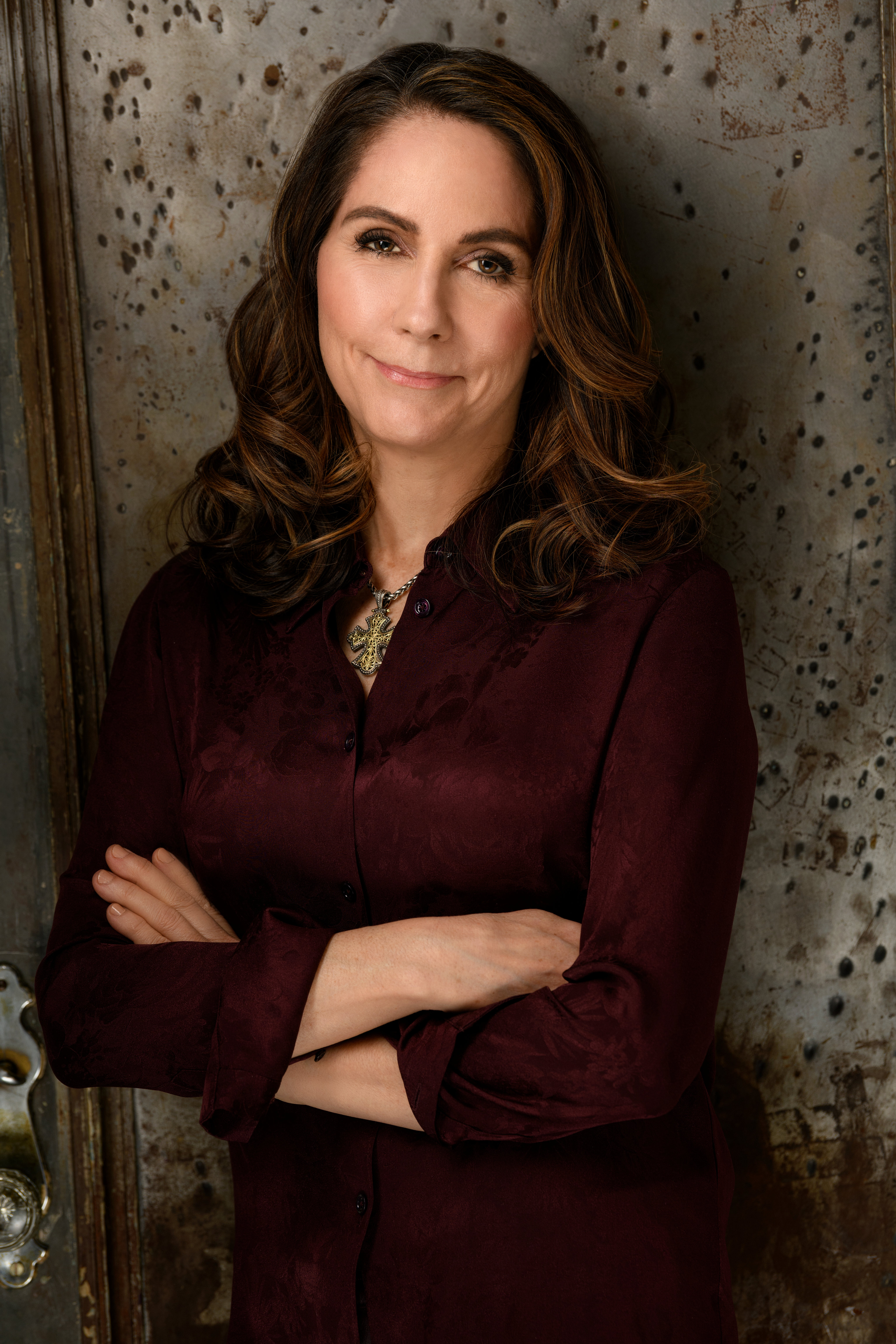