That’s important news for the estimated 35 percent of the U.S. adult population that suffers from the syndrome.

“What these findings are really saying to people as we move out of the rich-food holiday season and into January is eat your fruits and vegetables,” said Maret Traber, a professor in the OSU College of Public Health and Human Sciences and Ava Helen Pauling Professor at Oregon State’s Linus Pauling Institute. “Eat five to 10 servings a day and then you’ll get the fiber, you’ll get the vitamin C, and you’ll really protect your gut with all of those good things.”

A diet high in saturated fat results in chronic low-grade inflammation in the body that in turn leads to the development of metabolic syndrome, a serious condition associated with cognitive dysfunction and dementia as well as being a major risk factor for cardiovascular disease, fatty liver disease and type 2 diabetes.

A patient is considered to have metabolic syndrome if he or she has at least three of the following conditions: abdominal obesity, high blood pressure, high blood sugar, low levels of “good” cholesterol, and high levels of triglycerides.

Findings published in Redox Biology suggest the type of eating that leads to metabolic syndrome can prompt imbalances in the gut microbiome, with impaired gut function contributing to toxins in the bloodstream, resulting in vitamin C depletion, which subsequently impairs the trafficking of vitamin E.

It’s a treadmill of antioxidant disruption that serves to make a bad situation worse; antioxidants such as vitamins C and E offer defense against the oxidative stress brought on by inflammation and the associated free radicals, unstable molecules that can damage the body’s cells.

“Vitamin C actually protects vitamin E, so when you have lipid peroxidation, vitamin E is used up and vitamin C can regenerate it,” Traber said. “If you don’t have the vitamin C, the vitamin E gets lost and then you lose both of those antioxidants and end up in this vicious cycle of depleting your antioxidant protection.”

Lipid peroxidation is the oxidative degradation of polyunsaturated fatty acids that are a major component of living cells; it’s the process by which free radicals try to stabilize themselves by stealing electrons from cell membranes, causing damage to the cell.

“If there’s too much fat in the diet, it causes injury to the gut,” Traber said. “Bacterial cell walls can then leak from the gut and slip into circulation in the body, and they’re chased down by neutrophils.”

Neutrophils are the most abundant type of white blood cells, a key part of the immune system. Neutrophils attack bacteria with hypochlorous acid: bleach.

“The white blood cells are scrubbing with bleach and that destroys vitamin C,” Traber said. “The body is destroying its own protection because it got tricked by the gut dysbiosis into thinking there was a bacterial invasion.”

And without intervention, the process keeps repeating.

Vitamin C is found in fresh vegetables and fruits; sources of vitamin E include almonds, wheat germ and various seeds and oils.

Scientists from the University of Iowa and Ohio State contributed to this research. The National Institutes of Health, the Center for Applied Plant Sciences and Ohio Agricultural Research and Development Center at The Ohio State University, the National Dairy Council, and DSM Nutrition supported this study. 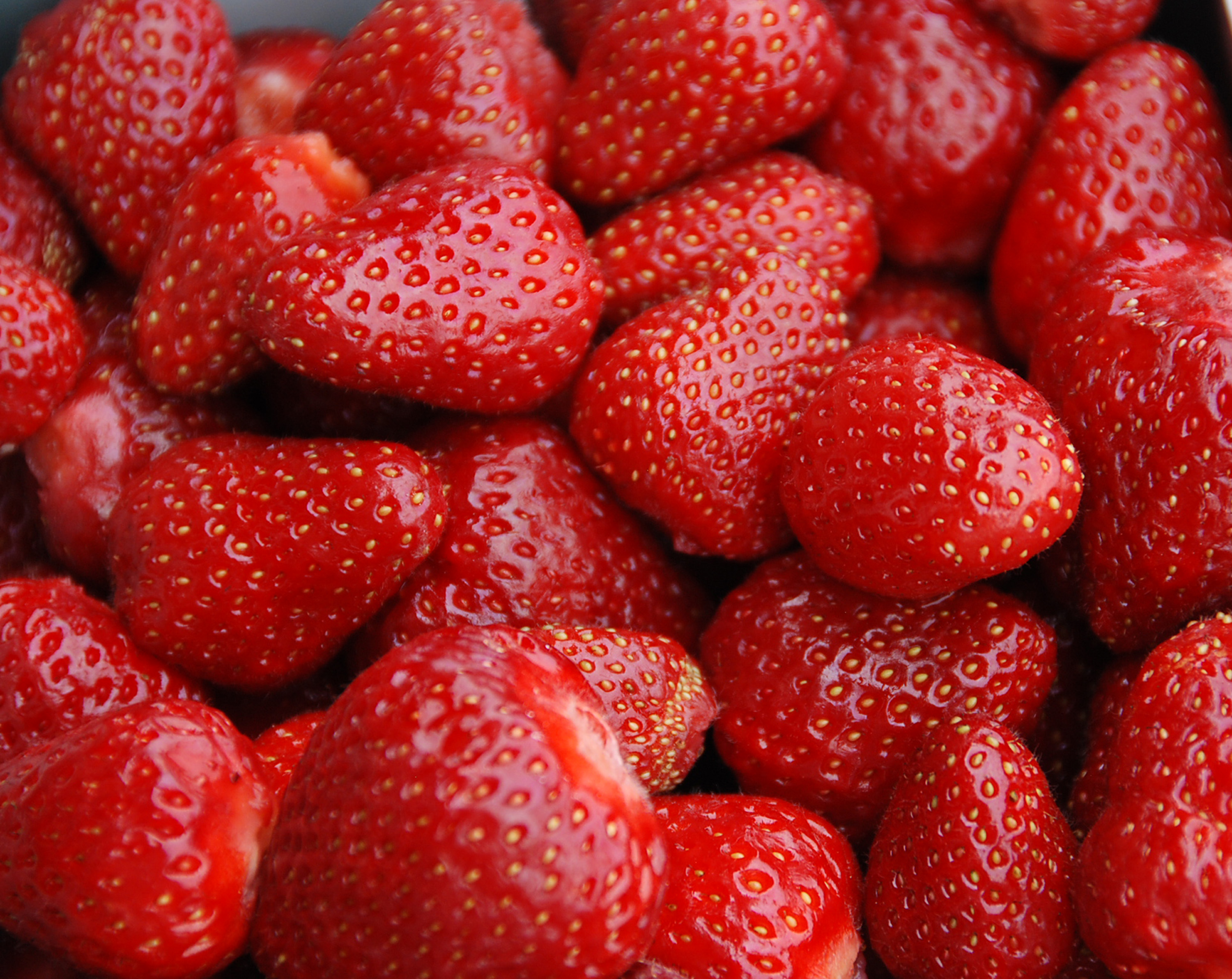