CORVALLIS, Ore. – Oregon State University’s newly renovated and expanded Marine and Geology Repository, one of the nation's largest repositories of oceanic sediment cores, will officially open Jan. 31 with tours and an open house for the public.

The facility, at 4700 SW Research Way in Corvallis, is one of only four National Science Foundation-supported repositories in the country and the only one on the west coast, said Co-director Anthony Koppers.

The collection includes more than 22 miles of oceanic sediment cores and tens of thousands of marine rock specimens that provide scientists an archive of Earth’s history, including changes in climate, biology, volcanic and seismic activity, meteorite interactions and more. Researchers and students from around the world request access to the collection for their projects on a routine basis.

“Sediment falls down the ocean water column very slowly and over a very long time,” said Koppers, who is a professor and associate dean for research operations in OSU’s College of Earth, Ocean, and Atmospheric Sciences. “The sediment piles up in layers on the ocean floor, like pages in a book, where the top page is the most recent page and the bottom page is the oldest the page created. It can provide you this really cool timeline back tens of thousands or even millions of years back.”

A series of public events will mark the facility’s opening: technical talks by researchers begin at 3 p.m.; an open house and tours will begin at 4 p.m.; and a reception and remarks will run from 5 p.m. to 6 p.m. The event is free and open to the public.

Oregon State began building its marine and geology collection in the 1960s. In 2017, the university was awarded stewardship of the Antarctic and Southern Ocean National Collection of Rock and Sediment Cores, which had been housed at Florida State University, by the National Science Foundation.

The Florida State collection was transferred to Oregon State via 14 50-foot refrigerated semi-trucks over the summer of 2019, and OSU moved its existing collection from storage on campus to the new facility on Research Way, as well.

Repository co-director Joseph Stoner uses sediment cores to study Earth’s magnetic field and how it has changed over time.

“By studying Earth’s past, we can learn more about how it works and how it may change over time,” said Stoner, a geology and geophysics professor in OSU’s College of Earth, Ocean, and Atmospheric Sciences.

Many of the cores in the collection are stored on racks in an 18,000-square-foot refrigerated warehouse. Some sediment cores as well as a trove of Antarctic ice cores are stored in a freezer kept at 20 degrees below zero Fahrenheit. Rock samples are stored at room temperature in hundreds of gray totes.

The facility also includes lab facilities for analyzing cores as well as seminar spaces and offices for faculty and visiting researchers. There is also plenty of room for the repository to grow over the next 50 years, the directors said.

“We’re going to be here for the long haul,” said Koppers. “We have the potential to build some exciting new collections from samples yet to be collected.”

Stoner said the hope is the repository will become a hub for scientists from around the world who are collecting or analyzing cores. The researchers also hope to build a deeper understanding of the existing collection by cataloguing various characteristics of each core and using computer analysis to study them more widely.

“These cores become more valuable the more you work with them,” he said. “Often a core is collected for a specific project, but you may be able to study many other things with that same material. We’d like to build a database that includes basic data about all of our materials to make them more discoverable.”

Those interested in attending the repository open house are encouraged to RSVP at https://beav.es/ZyR. 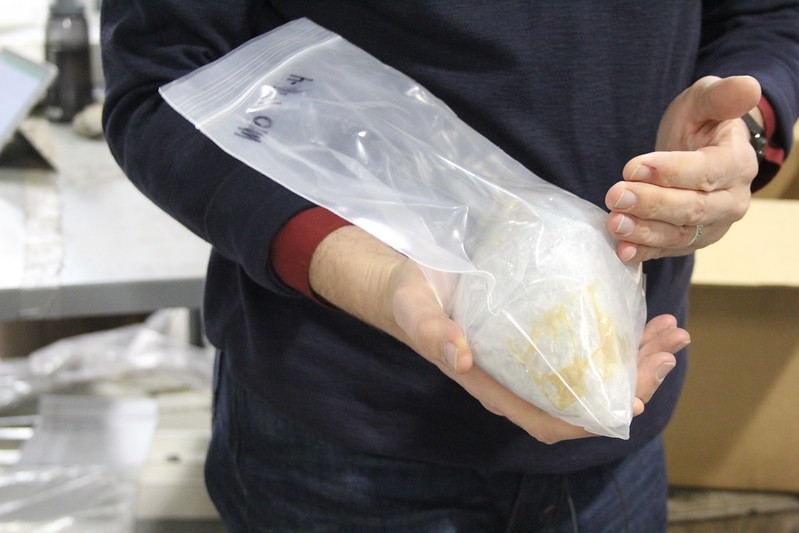 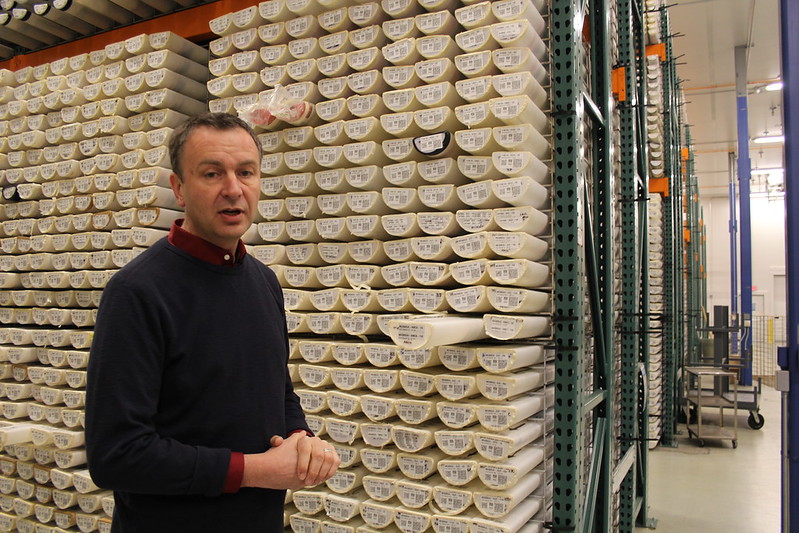 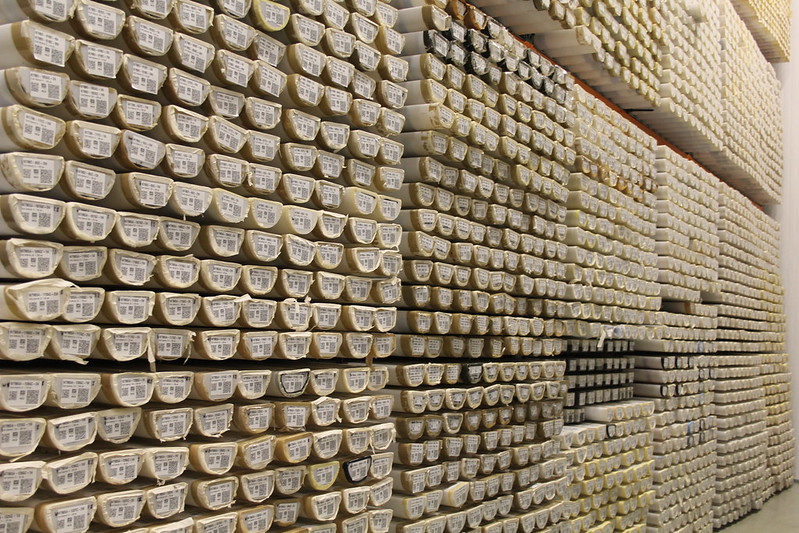