CORVALLIS, Ore. – Increasing water storage in the mountain meadows of the arid West through diverse river restoration strategies has local benefits for vegetation but is unlikely to benefit downstream flows, according to an Oregon State University study.

A diverse suite of strategies are being used to restore incised channels — streams that have deeply cut down into their valleys and dried out their surrounding landscape — throughout the western U.S.  These can include filling in old channels and building new ones on top of valley bottoms, encouraging beaver to return by planting their foods and constructing artificial beaver dams, and building rock dams or weirs to raise the channel back up.

Such practices may increase plant growth along streams and in adjacent valleys, with potential benefits for riparian ecosystems, grazing animals and agriculture. But as thirsty plants tap moisture reserves in the soil, they pump some of that water back into the atmosphere, a process known as evapotranspiration. As a result, flows downstream are likely to be unaffected and may even be diminished.

The research was conducted by Caroline Nash, a Ph.D. student in the Oregon State University Water Resources Engineering program, and Gordon Grant, adjunct professor in the OSU College of Earth, Ocean, Atmospheric Sciences and a research hydrologist at the U.S. Forest Service, Pacific Northwest Research Station.

“There is a robust movement to restore rivers in the West,” said Grant. “By ponding more water in meadows on higher surfaces, people have suggested that extra water would become available to increase flows downstream, especially in the late summer. No one had tested that rigorously until now. This is the first time we’ve been able to show that while creating wet meadows might have real benefits for ecosystems, livestock and other agricultural purposes, the downstream benefits to streamflow aren’t realistic.”

To see how restoring channels and thereby increasing water storage in meadows might affect downstream flows, the authors developed a computer model that accounted for all the water in meadow and channel systems, and tested it with data from the middle fork of the John Day River. The results were published in the journal Ecohydrology.

While raising the level of incised channels raised groundwater levels in the adjacent land and increased total water storage, the researchers found that changes to late summer flows, when rivers are typically at their lowest, were “undetectably small.” Moreover, reductions in streamflow are likely from increased evapotranspiration, a lower gradient of the water table from meadows drawing to channels, and a lower volume of soil in which drainable water could be stored.

The different techniques that are used to restore channels increase storage by raising up the level of the water table. This typically results in more water being visible at the surface, giving the impression that more water is available for streamflow as well.  These efforts are intended to recreate conditions that were present in the past.  In many areas, for example, where beavers were historically present but then eliminated by trapping, streams that were no longer dammed eroded deep channels that led to drier meadows and a change in plant composition from grasses to shrubs and sagebrush. Ecologists, farmers and ranchers have expressed interest in restoring green meadows adjacent to channels.

“If they are looking to change the composition of the plant community or increase the frequency with which channels flood onto their floodplains, these strategies have a good chance of success,” said Nash. “But if the goal is to increase stream flow late into the summer, they'd be better off trying something else.” 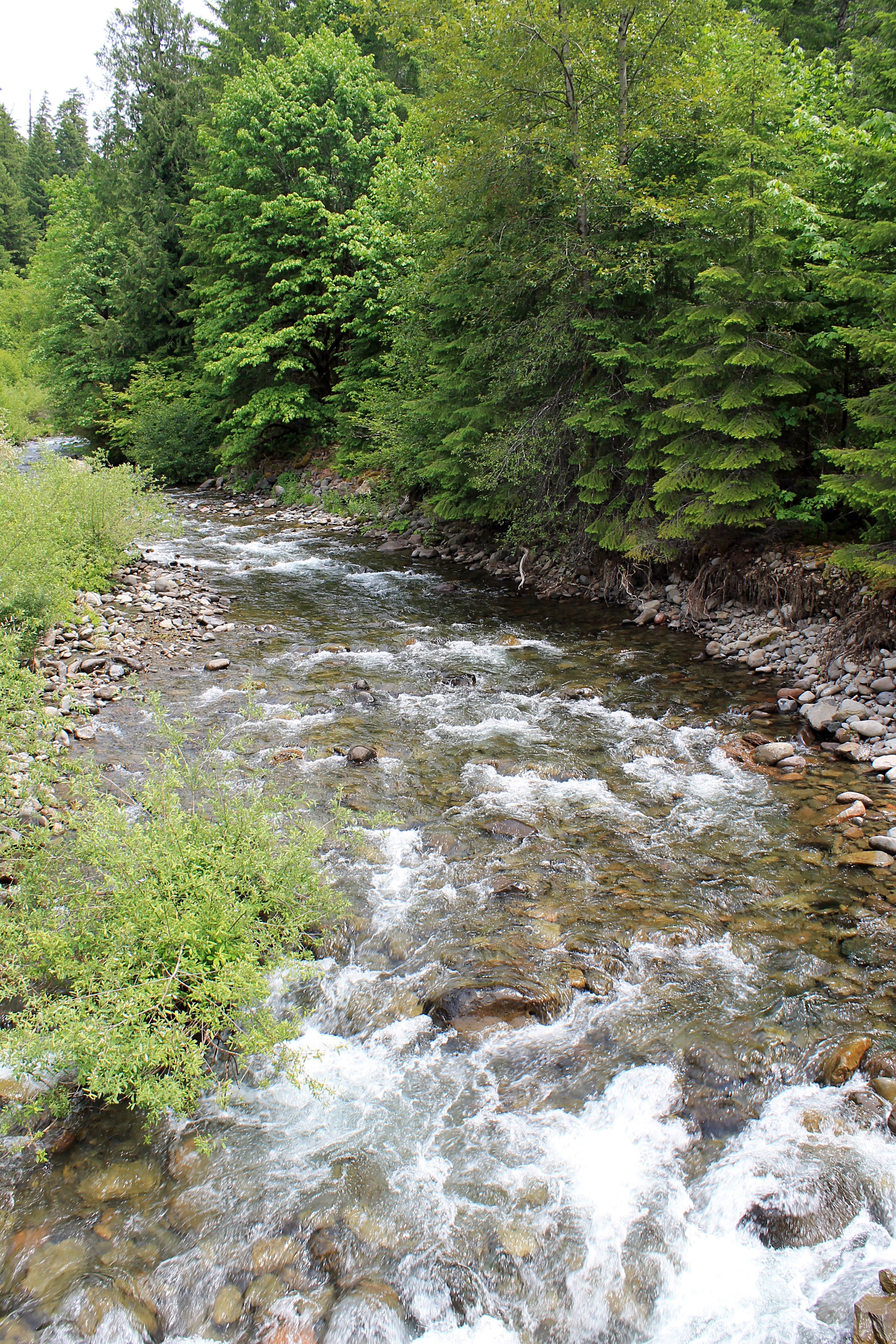