Mosquitoes, other blood-sucking flies have been spreading malaria for up to 100 million years

CORVALLIS, Ore. – The microorganisms that cause malaria, leishmaniasis and a variety of other illnesses today can be traced back at least to the time of dinosaurs, a study of amber-preserved blood-sucking insects and ticks show.

In addition to demonstrating the antiquity of vectors and their long-term association with parasitic microorganisms, the findings are remarkable for several reasons.

First, bloodsuckers like mosquitoes, fleas, sand flies, ticks and biting midges aren’t frequently found in amber, and rarer yet is evidence of any microorganisms they might have been carrying.

But a review by entomologist George Poinar of Oregon State University showed that amber from five regions around the world contained hematophagous arthropods carrying preserved, identifiable pathogens and parasites.

“Feeding on vertebrate blood evolved as an efficient way for certain insects and acarines to get protein for growth and reproduction,” said Poinar, professor emeritus in the College of Science and an international expert on plant and animal life forms found preserved in amber. “It’s likely that primitive mosquitoes and other arthropod vectors were present back in the Jurassic and were even transmitting pathogens at that period. This would have resulted in widely dispersed diseases, many of which were probably fatal to vertebrates when they first appeared.”

Poinar looked at bloodsucking insects and ticks encased in Dominican, Mexican, Baltic, Canadian and Burmese amber dating back from 15 million to 100 million years.

Among the vectors were mosquitoes, sand flies, biting midges, bat flies, black flies, fleas, kissing bugs and ticks. They carry a cornucopia of microorganisms that today cause diseases such as filariasis, sleeping sickness, river blindness, typhus, Lyme disease and, perhaps most significantly, malaria.

Malaria remains a relentless public health concern, with multiple nations reporting increases in infections for 2018. In Venezuela alone, Poinar notes, more than 650,000 new cases of malaria have been reported this year.

“Numerous malaria species parasitize vertebrates today, and we now know that over the past 100 million years, malaria was being vectored by mosquitoes, biting midges, bat flies and ticks,” Poinar said. “Obtaining fossil records of pathogens carried by biting arthropods establishes a timeline when and where various diseases appeared and how they could have affected the survival, extinction and distribution of vertebrates over time.”

Poinar stresses, however, that while his research shows what parasites and pathogens specific bloodsuckers were transmitting at particular periods and locations in the past, “these fossils are not old enough to tell us when and how associations between vectors, pathogens and vertebrates originated.”

“That topic has been and will continue to be under discussion for years to come,” he said. 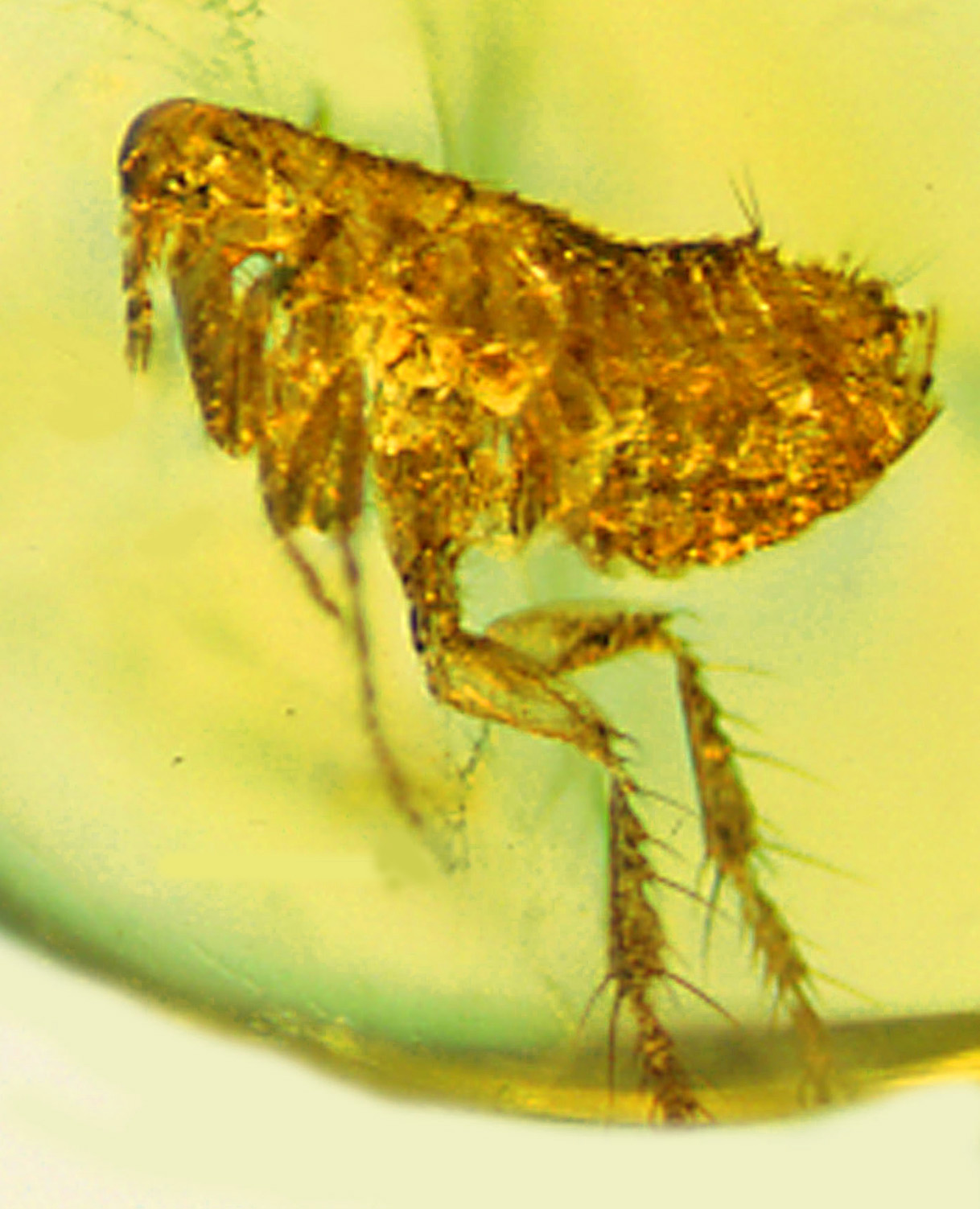