Narcissists don’t learn from their mistakes because they don’t think they make any, study shows

BEND, Ore. — When most people find that their actions have resulted in an undesirable outcome, they tend to rethink their decisions and ask, “What should I have done differently to avoid this outcome?”

When narcissists face the same situation, however, their refrain is, “No one could have seen this coming!”

In refusing to acknowledge that they have made a mistake, narcissists fail to learn from those mistakes, a recent study from Oregon State University – Cascades found.

All of us engage in some level of self-protective thinking, said study author Satoris Howes, a researcher at OSU-Cascades with the OSU College of Business. We tend to attribute success to our own efforts, but blame our failures on outside forces — while often blaming other people’s failure on their own deficiencies.

“But narcissists do this way more because they think they’re better than others,” Howes said. “They don’t take advice from other people; they don’t trust others’ opinions. … You can flat-out ask, ‘What should you have done differently?’ And it might be, ‘Nothing, it turned out; it was good.’”

Narcissism is typically defined as a belief in one’s superiority and entitlement, with narcissists believing they are better and more deserving than others.

The study, published recently in the Journal of Management, consisted of four variations on the same experiment with four different participant groups, including students, employees and managers with significant experience in hiring. One of the four was conducted in Chile with Spanish-speaking participants.

Participants first took a test that ranked their narcissism by having them choose among pairs of statements (“I think I am a special person” versus “I am no better or worse than most people”). In the first of the four variations, they then read the qualifications of hypothetical job candidates and had to choose whom to hire. After choosing, they were given details about how this hypothetical employee fared in the job, and were assessed regarding the extent they engaged in “should counterfactual thinking” about whether they made the right decision.

The four variations employed different methods to analyze how counterfactual thinking was affected by hindsight bias, which is the tendency to exaggerate in hindsight what one actually knew in foresight. The researchers cite the example of President Donald Trump saying in 2004 that he “predicted the Iraq war better than anybody.”

The authors note that prior research has shown that hindsight bias is often reversed as a form of self-protection when a prediction proves to be inaccurate — e.g., Trump saying in 2017 that “No one knew health care could be so complicated” after failing to put forth a successful alternative to the Affordable Care Act.

Either way, the narcissists didn’t feel they needed to do something differently or engage in self-critical thinking that might have positive effects on future decisions.

“They’re falling prey to the hindsight bias, and they’re not learning from it when they make mistakes. And when they get things right, they’re still not learning,” Howes said.

Narcissists often rise in the ranks within organizations because they exude total confidence, take credit for the successes of others and deflect blame from themselves when something goes wrong, Howes said.

However, she said, over time this can be damaging to the organization, both because of low morale of employees who work for the narcissist and because of the narcissist’s continuing poor decisions.

To avoid the trap of hindsight bias, Howes said individuals should set aside time for reflection and review after a decision, even if the outcome is positive. Whether the decision was favorable or unfavorable, they should ask themselves what they should have done differently. And because narcissists don’t engage in this process, Howes said it would be wise to have advisory panels provide checks and balances when narcissists have decision-making authority. 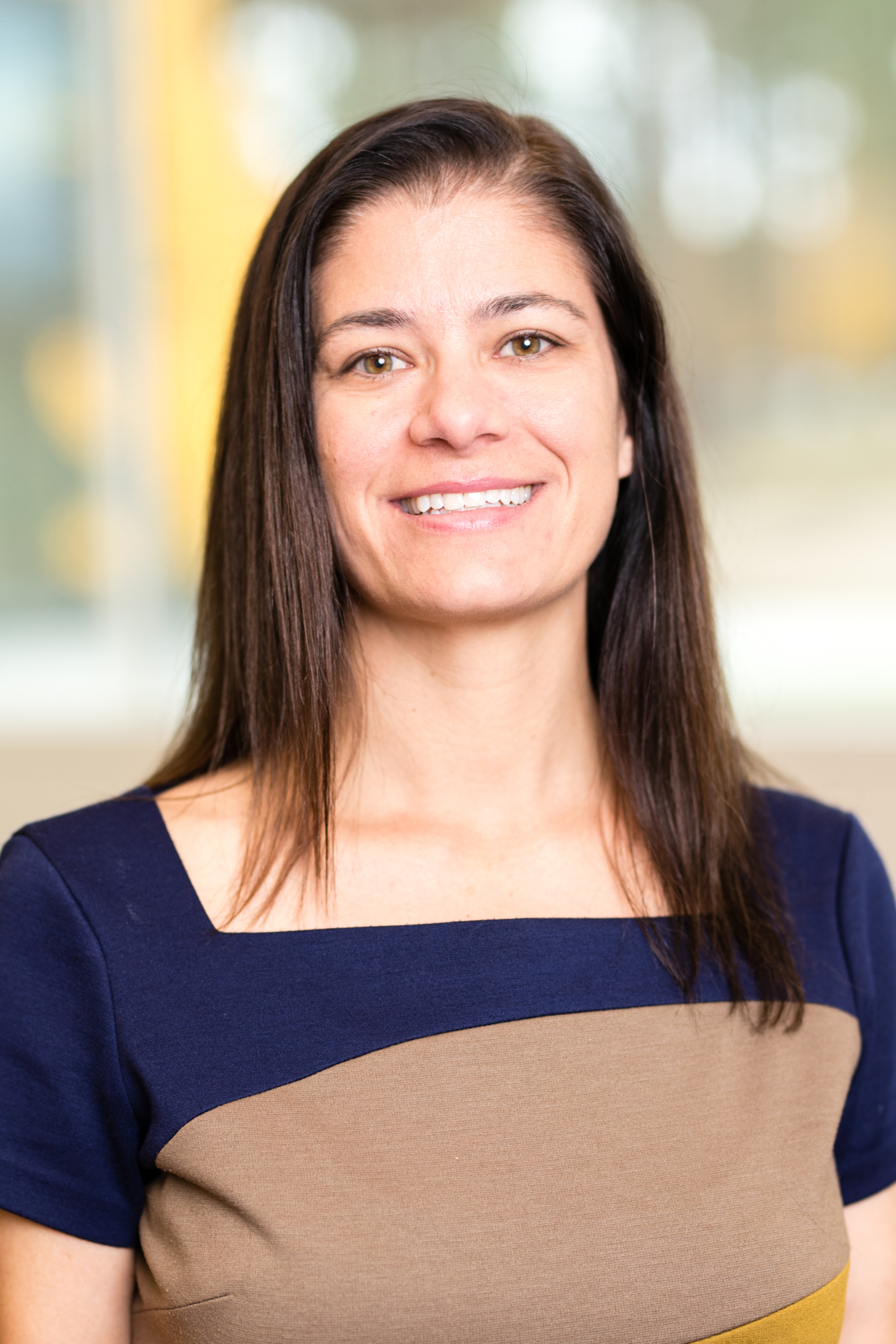