CORVALLIS, Ore. – F. King Alexander, a prominent national advocate for public higher education and the president and chancellor of Louisiana State University, has been appointed Oregon State University’s next president.

Alexander will become OSU’s 15th president on July 1, 2020, replacing Ed Ray, who will step down as president on June 30 after 17 years of leading the university to return to teaching economics.

“Dr. King Alexander is the right person, educator and higher education leader to carry on the transformative impact that Oregon State University provides throughout our state, nation and world,” said Rani Borkar, chair of OSU’s Board of Trustees. “His leadership will carry forward the university’s significant momentum generated by President Ed Ray.

Alexander said he was attracted to OSU because of its record of achievement as a very important land grant university.

“My heart, soul and DNA are as a land grant researcher and educator,” said Alexander, who has experience at a number of nationally prominent land grant universities in addition to LSU, including the University of Wisconsin-Madison and the University of Illinois at Urbana-Champaign.

“Oregon State University’s mission and destiny as an internationally recognized land, sea, space and sun grant university captured me,” Alexander said. “OSU is on the cutting edge of the many critical issues that the world is begging to understand.

“I am honored to be selected as the university’s next president and contribute to the remarkable global impact and momentum within the university that has been propelled by President Ed Ray’s impressive leadership.”

Alexander said he will work to advance OSU’s commitment to inclusive excellence among students, faculty and staff; focus on providing access to an affordable education for all learners; and strive to reduce the burden that students pay to fund their college education.

“As a nation, state and university, we must reduce student debt,” Alexander said. “And we must work together to elevate the value and the opportunity for an excellent public higher education for all learners. To be successful, these efforts will take each of us who care about the future of Oregon. And most certainly, this work has to include greater financial investment in higher education by the Oregon Legislature and nationally by Congress.

“At the same time, it is in our nation’s best interests to advance faculty excellence and support research innovation and growth, and outreach and engagement. Taking on the biggest challenges society faces requires a university with no boundaries and Oregon State’s outstanding record of faculty excellence and cross-disciplinary collaboration.”

He and his wife, Shenette, have three adult daughters, Kylie, Savannah and Madison.

“Shenette and I have greatly enjoyed our time and the friendships and opportunities we have experienced at LSU, in Baton Rouge and throughout Louisiana,” Alexander said. “As we look forward, we are excited for Oregon and Corvallis to be our new home where we can contribute and make a difference.

“We are very excited to become Oregonians and members of Beaver Nation. I look forward to collaborating with OSU students, faculty, staff, donors, stakeholders and community partners to continue to advance this remarkable university.

“I also am committed to work in partnership with Gov. Kate Brown, legislators, Oregon’s federal delegation, business and community leaders, and higher education and K-12 leaders to advance the economy, learning and opportunity for all Oregonians.”

Higher education is changing across the nation and the world, Alexander said.

“In the 21st century, the best public universities will not necessarily be those with the largest enrollments, but the universities and colleges that provide an excellent, affordable, accessible and compelling education for all learners where and when students want to learn. They will be universities that prioritize and excel at research and outreach. And universities that are invested in by appropriate levels of state, federal, donor and stakeholder support.”

Alexander’s appointment concludes a national search that drew more than 60 applicants and involved a community-based process that helped develop a list of presidential attributes that guided a recruitment process and interviews by a 15-person search committee, a 25-person stakeholder group and OSU’s Board of Trustees.

Under Alexander’s leadership, the LSU system achieved milestones in reaching $1.1 billion in overall system active research funding and record-setting philanthropic support. During this period, LSU also enrolled more than 50,000 students for the first time and established record graduation numbers of every student category including STEM students.

In August 2019, the LSU campus had 31,761 students in residence and a total of 6,126 freshmen of which 4,720 were from Louisiana. This year’s incoming class had an overall average high school GPA of 3.55 and an overall average ACT score of 26. LSU’s 2018-19 graduating class set records for the number of in-state and out-of-state graduates, as well as females, African Americans, Hispanics, first-generation students and Pell Grant recipients, along with graduates who previously served in the U.S. military. These LSU graduates are among the nation’s lowest in terms of student loan indebtedness with more than half graduating with no student loan debt.

At LSU, Alexander has been active in fundraising, including leading the 2016 launch of a multi-year $1.5 billion philanthropy campaign that has raised nearly $850 million to date.

At Murray State University, Alexander led a university that grew student enrollment to record numbers and was noted nationally for significant increases in graduation rates. 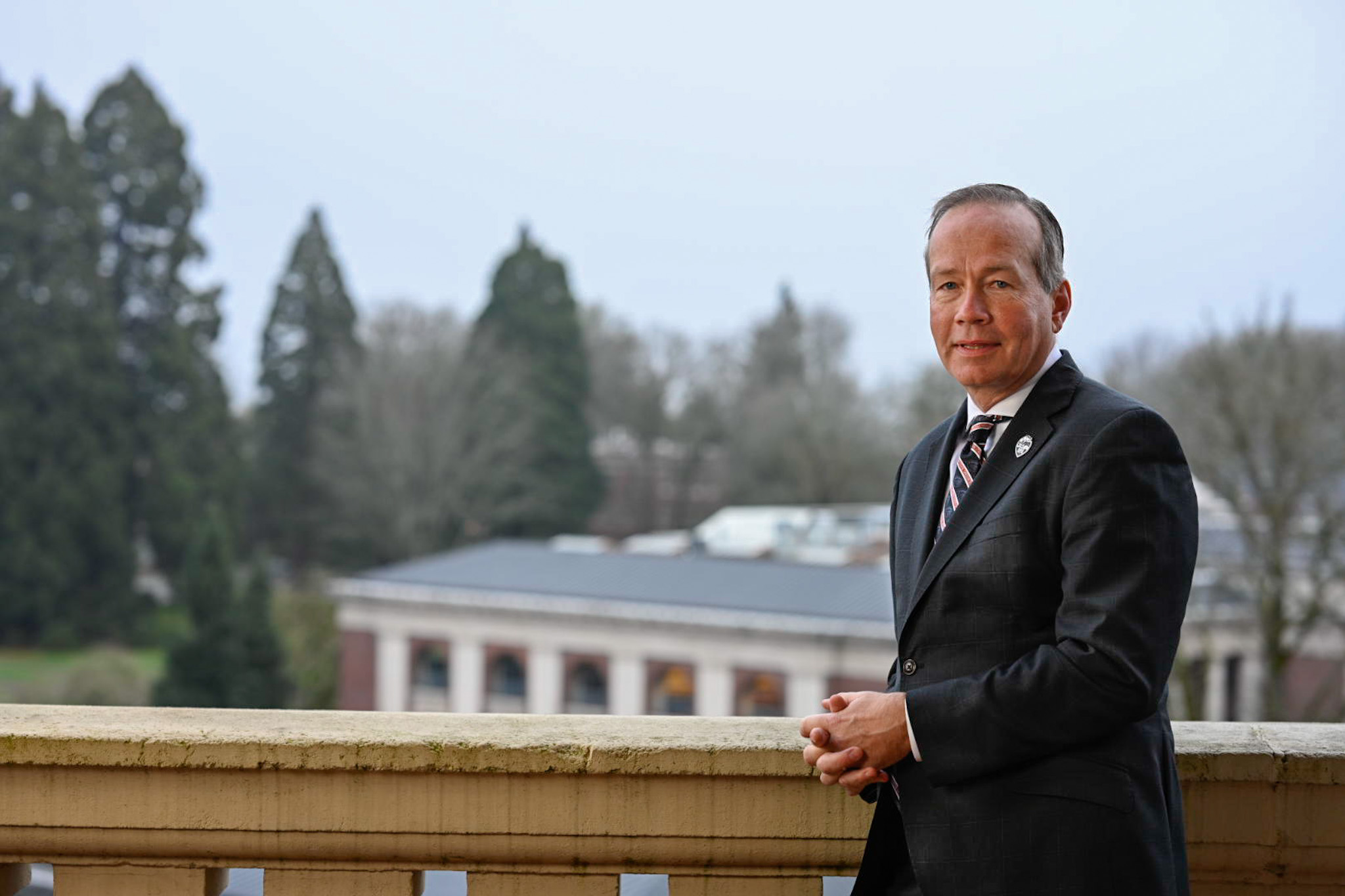 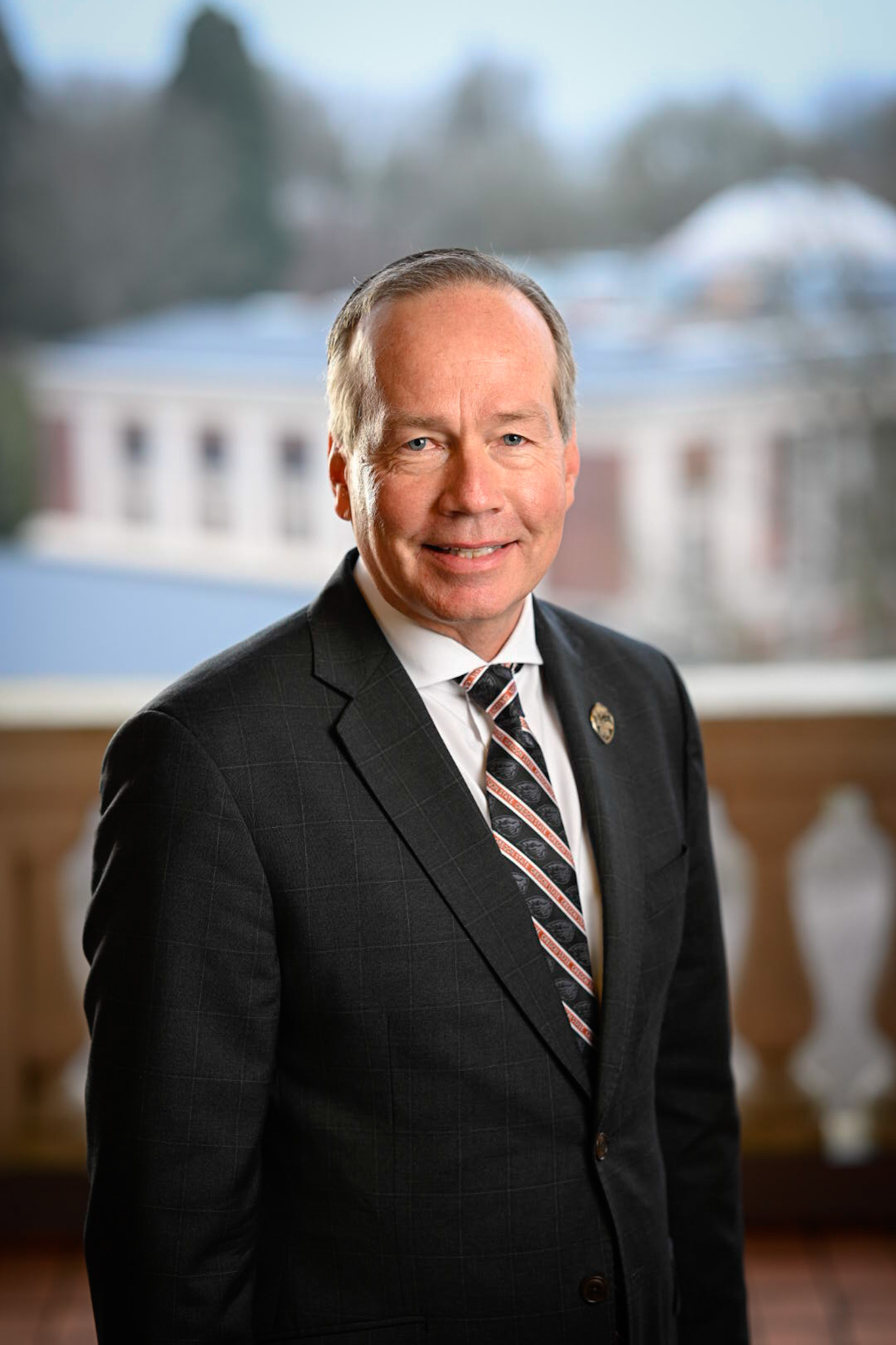