Watkins, president of national education nonprofit Strada Impact and former president of the University of Utah, was the keynote speaker at OSU’s 2022 University Day event, an annual gathering of university faculty and staff to mark the start of the academic year.

More than 600 people attended the program either in person or through a livestream. New OSU President Jayathi Murthy, who began her service Sept. 9, welcomed Watkins to OSU.

Watkins said that while institutions of higher education often tout high first- and second-year retention rates and four- and six-year degree completion rates, few universities and colleges know how to track how successful their students are after graduation.

She referred to national surveys conducted by Strada that show only half of current college students believe their education will be worth the cost. She shared statistics from another study that followed college students after graduation and found that 10 years later, 3 in 10 were “underemployed,” such as working in jobs that did not require their degree.

In terms of income, the studies showed the benefits of a college degree are not experienced equally: Students of color, first-generation students and female students are 10-13% less likely to be in jobs earning more than $40,000 compared with white, non-first-generation and male students, respectively.

Watkins admitted that success in life can be measured in more ways than what a job pays.

“What about personal fulfillment, civic engagement? Of course, it all matters,” she said. “But it matters more once you’ve hit a floor of economic stability. If you don’t have that, it’s pretty hard to imagine personal fulfillment coming into the equation.”

Watkins said that one of the biggest factors in students securing gainful employment and higher income post-college is being able to participate in a paid internship while attending college.

But she said less than one-third of bachelor’s degree recipients report having had a paid internship during their undergraduate years. She added that engineering, computer science and business students were much more likely to participate in a paid internship than students majoring in the humanities, social sciences, education or health care fields.

Watkins urged faculty and university leaders to take action, such as guaranteeing a paid internship for every Pell grant recipient who otherwise might not be able to afford to participate in a non-paid internship or providing short-term technical certificate training opportunities for liberal arts students.

“Until we have these broader institutional fixes, it will be difficult for us to address these equity issues,” she said. “There is very tangible evidence of it making a big difference in students’ lives, so I want to get you thinking about how you can build these things in, particularly to reach those students who face the greatest barriers.”

Watkins’ presentation was recorded and will be posted on OSU’s University Day website. 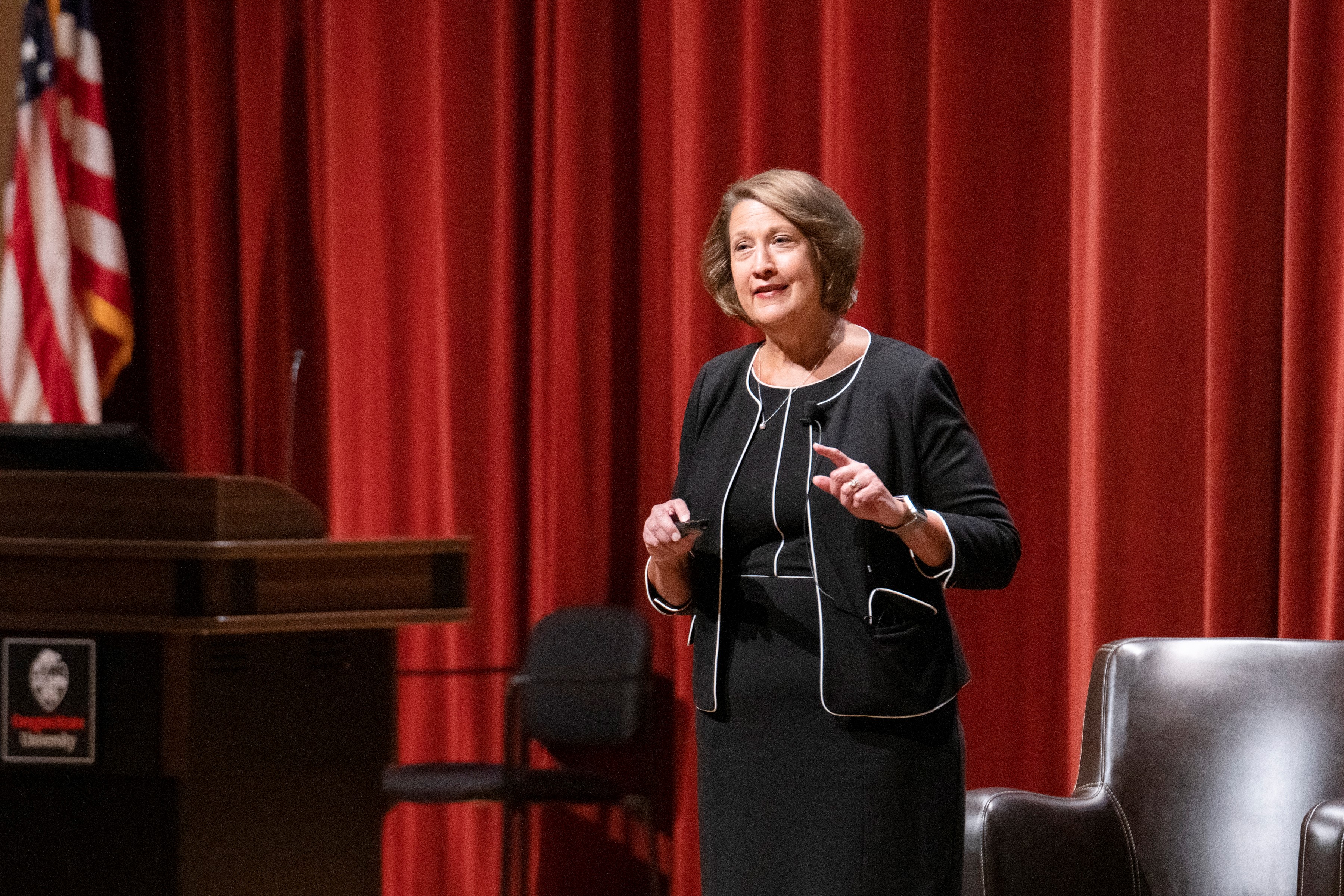 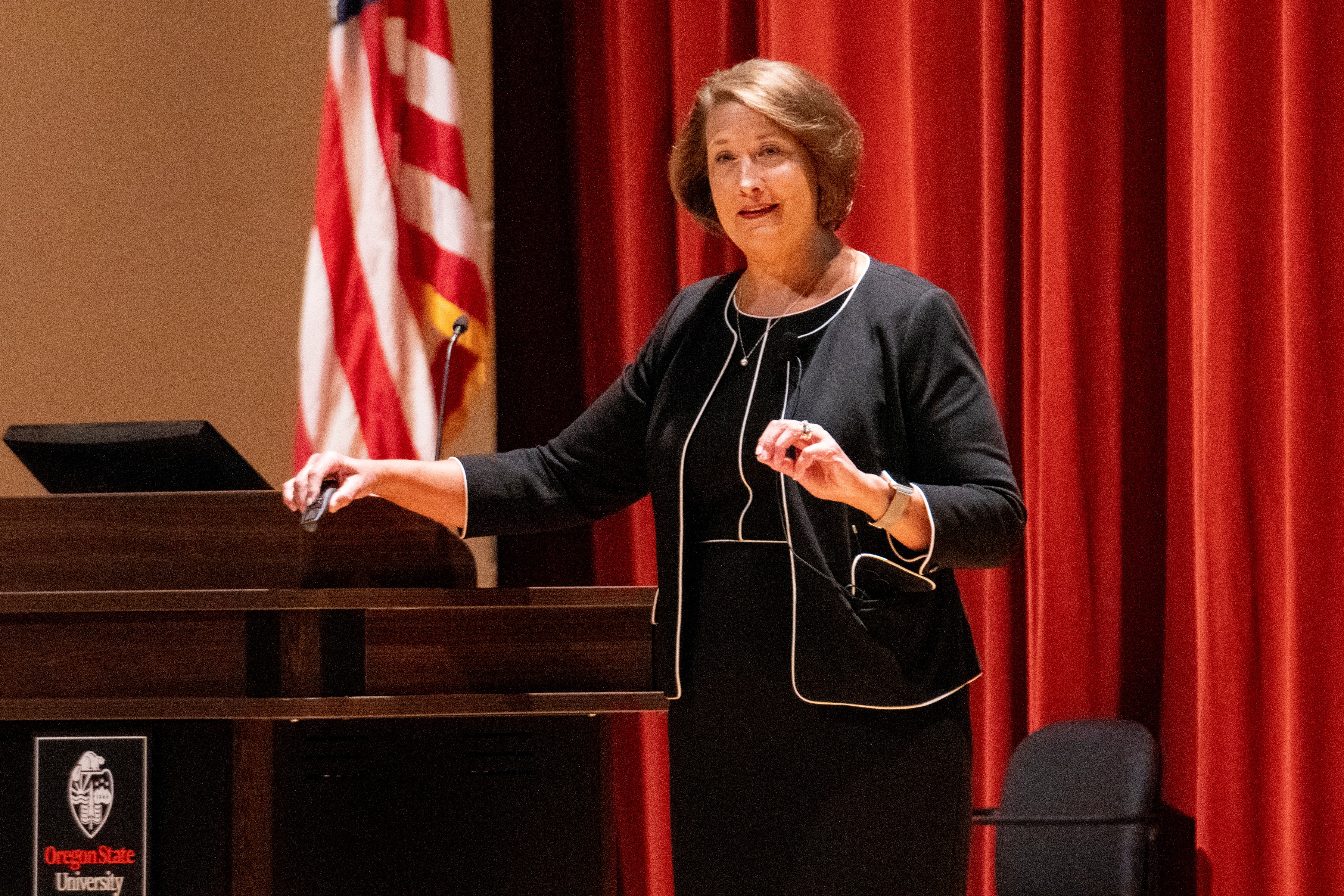