CORVALLIS, Ore. – With a new scat study, researchers are chipping away at solving a biological mystery on the central Oregon coast: the existence of an isolated population of a small but fierce forest predator that makes its home in the Oregon Dunes National Recreation Area.

Pacific martens, which resemble a cross between a fox and a mink, are often associated with mature forests that provide their unique needs for denning, resting, and efficient hunting. However, a small, isolated subspecies known as the Humboldt marten occupies a narrow strip of young, coastal forest on sandy soils of the Oregon Dunes.

Wildlife biologists have spent the last several years trying to figure out not only how many Humboldt martens live in the dunes, but why.

A new study, published today in the journal PLOS ONE, provides come clues. The findings were the result of a collaboration of Oregon State University and the U.S. Forest Service Pacific Northwest Research Station.

“We’re moving toward understanding why these martens are so rare,” said Taal Levi, a co-author on the study and a professor of wildlife biology in the Department of Fisheries and Wildlife in Oregon State’s College of Agricultural Sciences.

Building upon previous research that showed an estimated 41 to 87 Humboldt martens live in the Oregon Dunes, the research team collected and analyzed 98 marten scats to get a better sense of what they are eating.

Using a novel method called metabarcoding, which identifies the specific DNA sequences in the scat and allows for more accurate prey species identification, the team discovered that diets of martens are highly diverse but consist primarily of three main categories: voles, birds and berries. They found 12 species of birds, 10 species of mammals, five orders of insects, three amphibian species and three plant species.

Another factor influencing Humboldt marten presence in the Oregon Dunes National Recreation Area is a lack of competitors and predators. To determine carnivore abundance, they set remotely triggered cameras in the study area, using chicken, cat food, strawberry jam, and scent lures at the majority of the stations.

“Most mammals that eat martens aren’t in the recreation area,” said Katie Moriarty, a certified wildlife biologist and co-author on the study, adding that there still isn’t a definitive answer as to why Humboldt martens live in these younger forests.

“But we were able to provide additional evidence to better understand where and why these martens might be there,” she said. “It would be great to have a longer study.”

Humboldt martens were thought to be extinct until they were rediscovered in the 1990s in northern California. The marten population on the Oregon Dunes National Recreation Area was later discovered to be part of the Humboldt subspecies, but this population was far smaller than anyone had realized. They were petitioned for listing under the U.S. Endangered Species Act in 2010, but withdrawn for consideration by the U.S. Fish and Wildlife Service in 2015.

Threats facing the coastal martens, which include the Humboldt population, include trapping and being hit by cars, said Moriarty, an Oregon State University graduate now with the National Council for Air and Stream Improvement. Martens are trapped for their fur throughout Oregon with no bag limit.

In January, officials with the Oregon Department of Fish and Wildlife signed a court settlement that calls for new rules that would ban marten trapping.

Moriarty was the lead co-author on a study published in 2018 that determined that the coastal marten is at a high risk for extinction in Oregon and northern California in the next 30 years due to threats from human activities. She is a courtesy faculty member in OSU’s Department of Forest Resources, Engineering and Management, and the OSU Department of Fisheries and Wildlife.

Charlotte Eriksson, a doctoral student in the Department of Fisheries and Wildlife, was the latest study’s lead author. Also collaborating on both studies was Mark Linnell of the U.S. Forest Service Pacific Northwest Research Station. 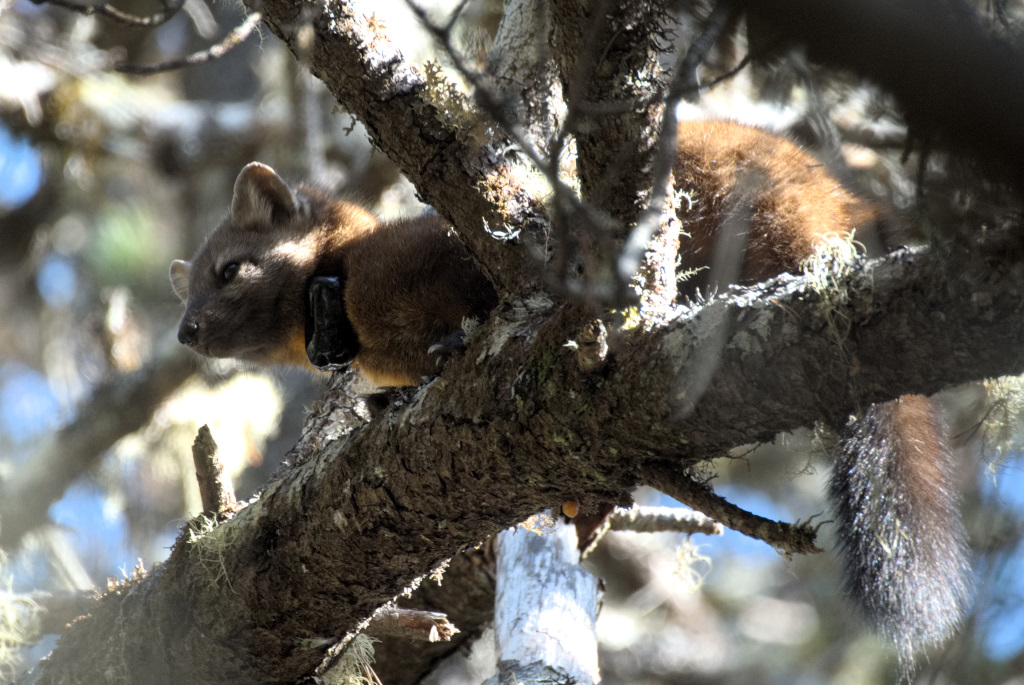 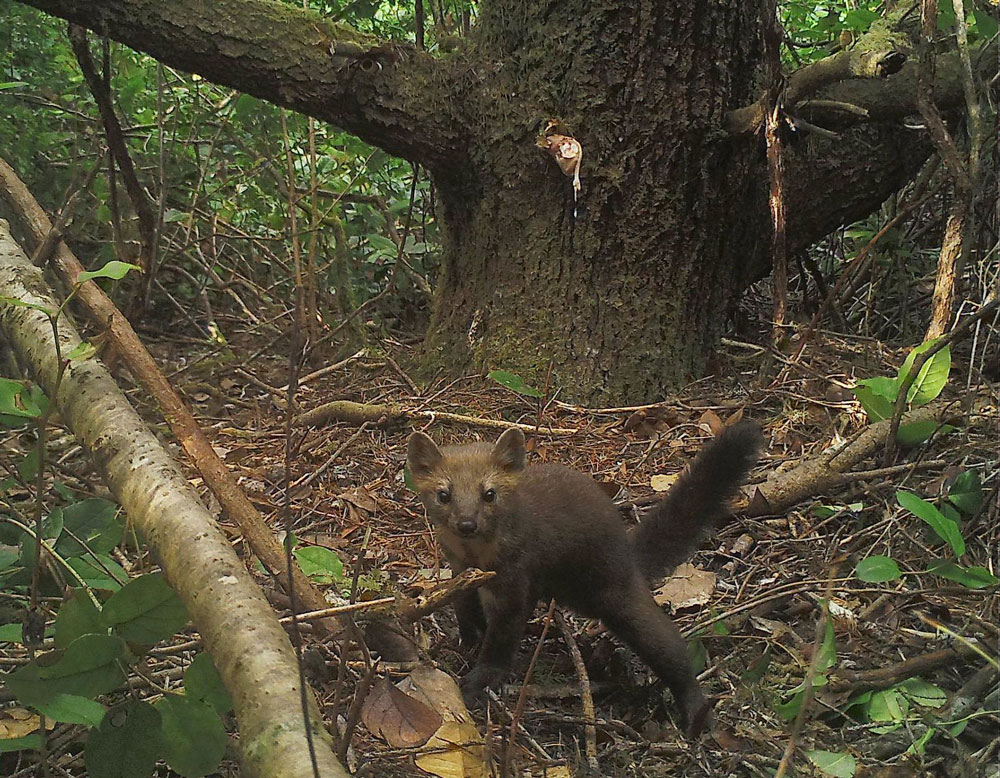