Scientists sequenced the entire genome of a Pacific tidepool crustacean, Tigriopus californicus, a model species for differentiation based on geographic separation – an early stage of one species becoming multiple species.

They examined the co-evolution of mitochondrial and nuclear genes. Mitochondria act as a cell’s power plant, generating adenosine triphosphate, or ATP – a source of chemical energy.

As in all animals, most of a T. californicus cell’s genes are in its nucleus but some are in the mitochondria.

“The mitochondria organelle contains a small chromosome with only 37 genes, but these genes are absolutely essential for metabolism,” said the study’s corresponding author, Felipe Barreto, assistant professor of integrative biology in OSU’s College of Science. “In order for ATP to be produced properly in a cell, a few hundred other genes encoded in the nucleus must interact directly with the 37 mitochondrial genes. Mutations in the mitochondrial genes may cause these interactions to be subpar and thus cause reductions in metabolic performance.”

T. californicus populations along the Pacific coast of North America have mitochondrial genes that differ widely from one population to the next – there are lots of mutations relative to each other.

“As a result, hybrid offspring between populations suffer from lowered fitness in the form of lower fecundity, slow development and lower ATP production as determined by several previous experiments,” Barreto said.

“Those genes may therefore be candidate genes for understanding how different populations become incompatible and possibly eventually become different species,” he said.

Findings were published this week in Nature Ecology and Evolution. 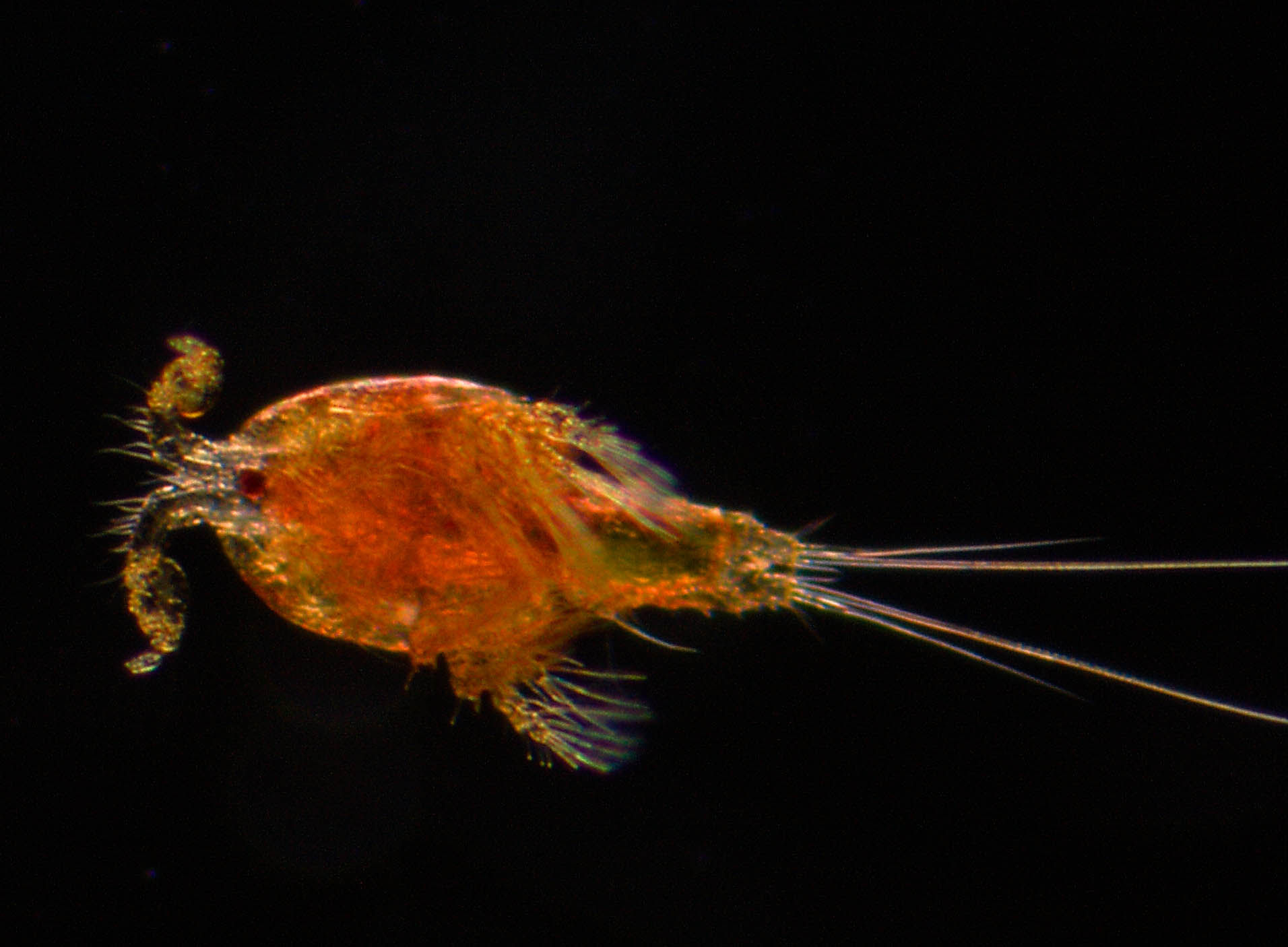