CORVALLIS, Ore. – When warmwater fish species like bass, walleye and crappie that are not native to the Pacific Northwest, but prized by some anglers, overlap with baby spring chinook salmon in reservoirs in Oregon’s Willamette River they consume more baby salmon than native fish per individual, new research found.

“Mixed stock fisheries are complicated and always changing,” said Christina Murphy, lead author of the paper who is a courtesy faculty member at OSU and a biologist with the U.S. Geological Survey in Maine. “We are providing the science to help managers identify tradeoffs to make the best management decisions for each individual location.”

Fisheries managers in Oregon are increasingly identifying and grappling with threats posed by illegally introduced or invasive species overlapping with native fish populations. In part due to this new research, management actions now include removing harvest restrictions on non-native warmwater fish species, which are sought by some anglers because of their white, flaky meat and sporty fighting ability, where their presence may have negative impacts on sensitive native fish species, such as salmon.

“As the fish management agency for Oregon, it is our job to promote and achieve goals of native fish conservation and providing angler opportunity,” said Jeremy Romer, a co-author of the paper and assistant district fish biologist for ODFW in Springfield. “To do this effectively we use adaptive management and base our decisions on the most recent, reliable scientific research. We are always striving to pool resources and collaborate with colleagues to solve problems and inform management. This project is a great example of that.”

Construction of dams in the Willamette River and elsewhere created an unnatural overlap of coldwater fish, such as salmon and rainbow trout, and non-native warmwater fish, such as bass and crappie, in reservoirs. Studies on the diets of fish show that non-native species can have a large predatory impact on populations of salmonids, including spring chinook.

In the new paper, the OSU, ODFW, and U.S. Forest Service researchers studied fish in the Hills Creek and Lookout Point reservoirs on the upper Middle Fork Willamette River, just southeast of Eugene, Oregon. The spring chinook salmon found in that river are listed as threatened under the Endangered Species Act.

They studied the diets of reservoir fish in two time periods: March through June and August through September. Previously it was difficult to identify if predators had eaten baby salmon, known as fry, because they are quickly digested into indistinguishable goo. The researchers solved that problem by using two methods to identify which fish consume the spring chinook salmon in the first few months of their lives: stable isotopes and stomach contents.

Isotope analysis allows the researchers to determine what predators ate by tracking nitrogen through the food web. Nitrogen accumulates in salmon from the food they eat in the ocean. That nitrogen is then passed on from the mother to the baby salmon, and when a predator eats a salmon fry it also absorbs that nitrogen. The more fry predators eat, the higher the marine derived nitrogen level.

This elevated nitrogen level of the fry only lasted through May in the study. After that, the isotope analysis only told the scientists that the primary diet of a predator is any kind of fish. The researchers then used the actual stomach content information to determine what fish species were being consumed.

Ivan Arismendi, a co-author of the paper and an assistant professor in the Department of Fisheries, Wildlife, and Conservation Sciences in the College of Agricultural Sciences, added: “Our findings support this strategy of integrated management, emphasizing that the capture of popular non-native warmwater species such as walleye can be promoted in areas that are overlapping with conservation priorities for salmon.”

Other authors of the paper are Kevin Stertz, Ryan Emig, Fred Monzyk, all of ODFW, and Sherri Johnson, of the U.S. Forest Service Pacific Northwest Research Station in Corvallis. 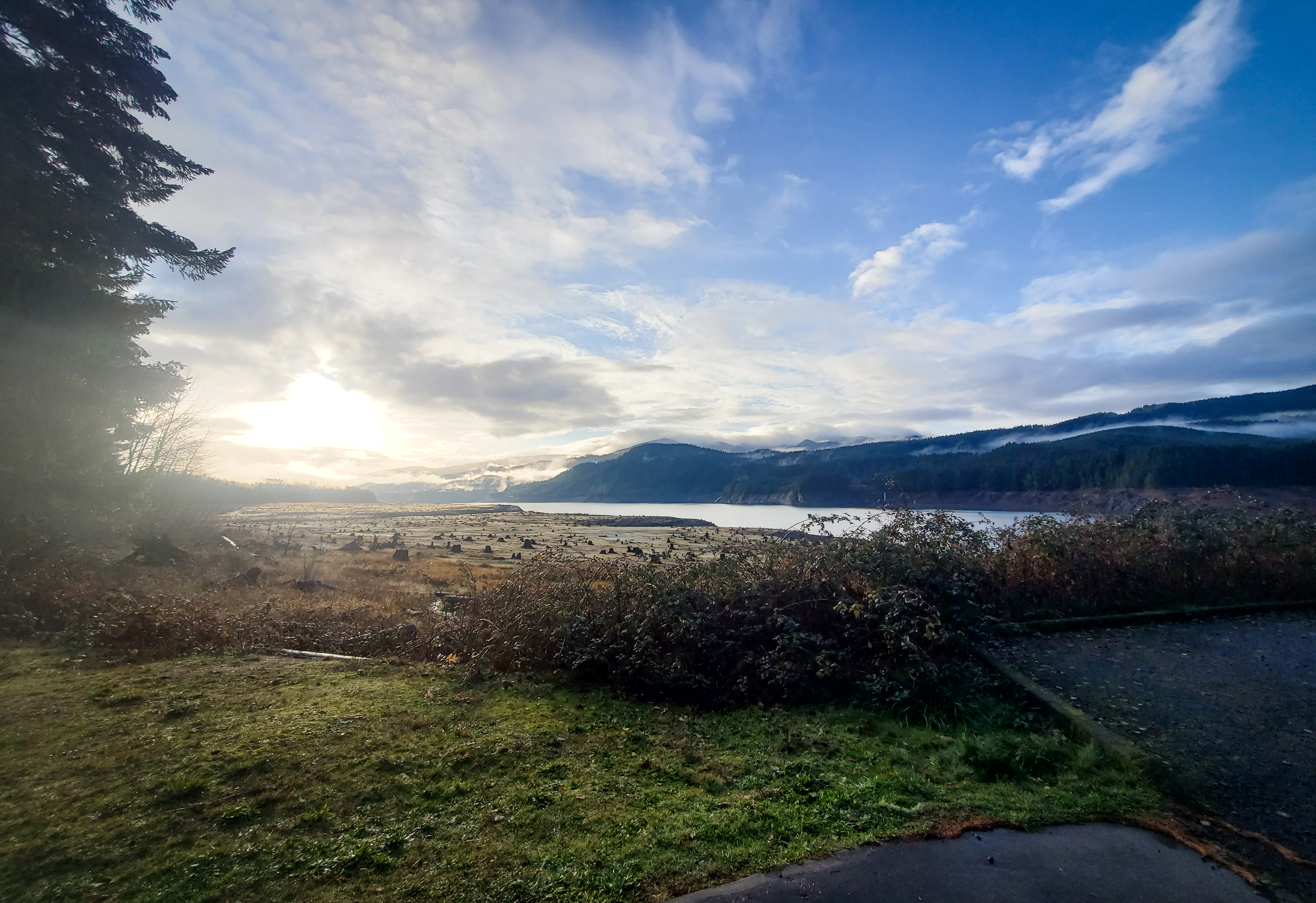 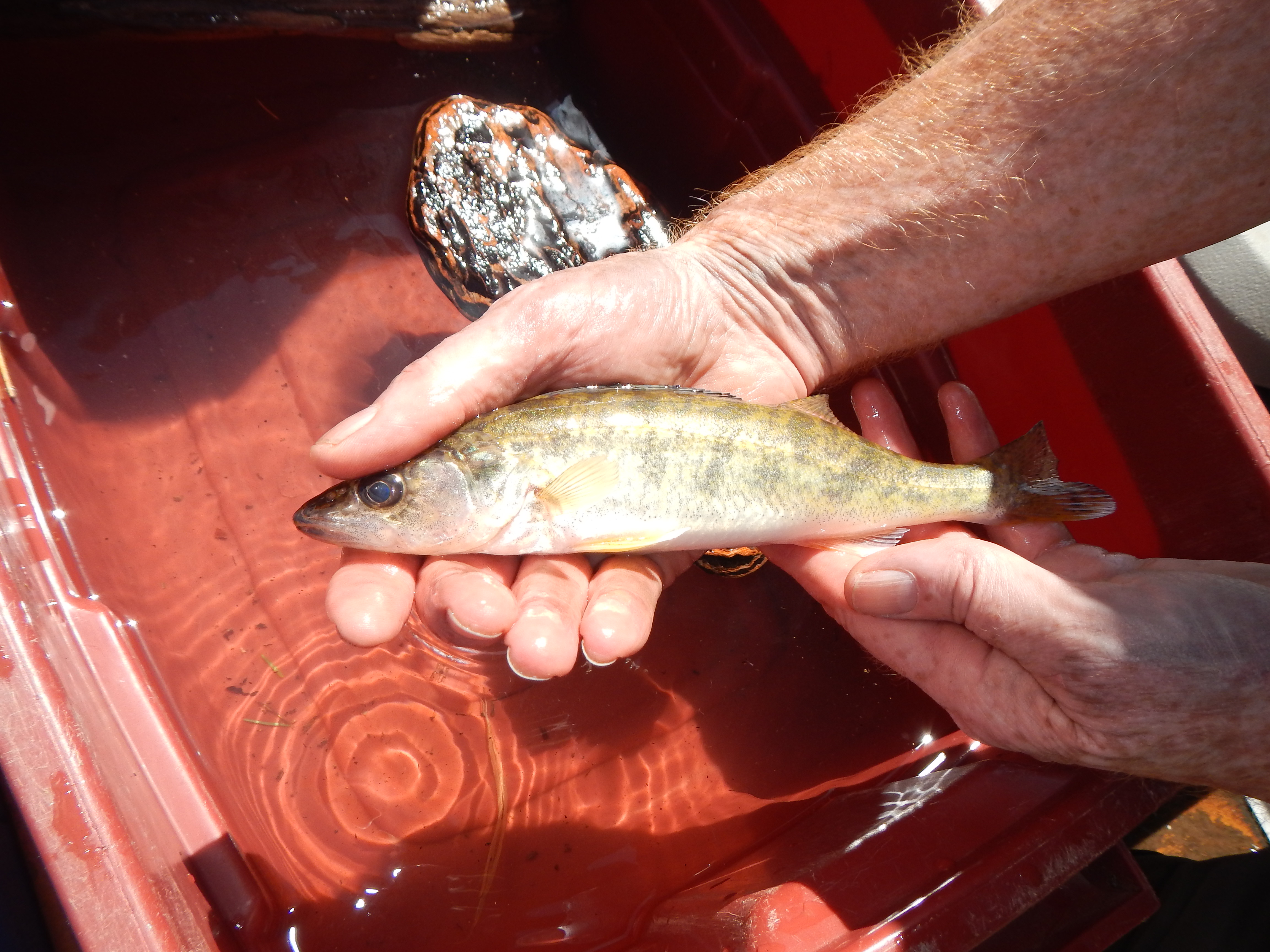 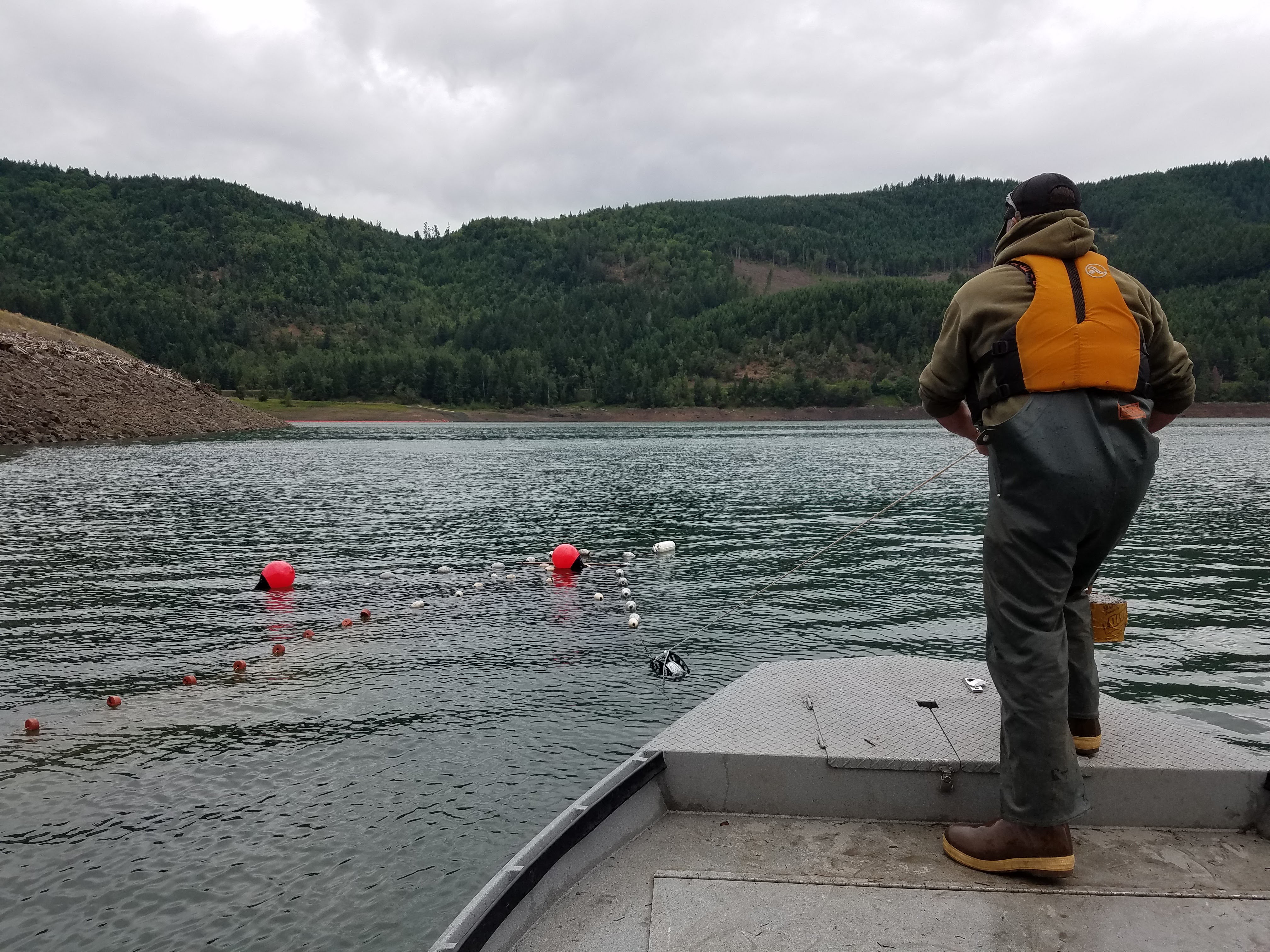