To view a 40-second animated video about this research visit:  https://youtu.be/Tgc9OKBUp4M

NEWPORT, Ore. – A new study appearing this week in Science reports the discovery of a startling new role of plastic marine debris -- the transport of non-native species in the world's oceans.

Co-authored by Oregon State University marine scientists John Chapman and Jessica Miller, the study also suggests that expanded coastal urbanization and storm activity, including the recent hurricanes and floods around the world, as well as predicted future enhanced storm activity due to climate change, could mean that the role of marine debris as a novel vector for invasive species may be increasing dramatically.

Between 2012 and 2017, scientists documented nearly 300 species of marine animals arriving alive in North America and Hawaii on hundreds of vessels, buoys, crates, and many other objects released into the ocean by the Japanese earthquake and tsunami of March 2011.

Unexpected was that coastal species from Japan would not only survive the trip through the hostile environment of the open North Pacific Ocean, but continue to survive for many years -- four or more years longer than any previous observations of species found living on what are called "ocean rafts."

Tsunami debris items continued to land in North America and Hawaii as late as spring 2017 with living Japanese species.

Between 2012 and 2014, wood from homes and other buildings in Japan landed in Oregon and other locations bearing Japanese species that included dense populations of wood burrowing marine clams known as shipworms. Shipworms destroy wood. Wood landings declined dramatically after 2014.

The declining wood landings early in the study brought the researchers' attention to the fact that it was the non-biodegradable debris -- plastics, fiberglass, and styrofoam -- that was permitting the long-term survival and transport of non-native species.

“Given that more than 10 million tons of plastic waste from nearly 200 countries can enter the ocean every year – an amount predicted to increase by an order of magnitude by 2025 – and given that hurricanes and typhoons that could sweep large amounts of debris into the oceans are predicted to increase due to global climate change, there is huge potential for the amount of marine debris in the oceans to increase significantly,” James Carlton, an internationally known invasive species expert with the Maritime Studies Program of Williams College and Mystic Seaport, and lead author the study, said.

Chapman said that scientists thus far have not documented any Japanese species transported by tsunami debris becoming established on the West Coast.  But, Chapman said, it can take years for species to establish and become detected.

“One thing this event has taught us is that some of these organisms can be extraordinarily resilient,” he said. “When we first saw species from Japan arriving in Oregon, we were shocked. We never thought they could live that long, under such harsh conditions. It would not surprise me if there were species from Japan that are out there living along the Oregon coast. In fact, it would surprise me if there weren’t.”

Miller, an OSU marine ecologist who also works at the university’s Hatfield Marine Science Center in Newport, Oregon, noted that “not only were new species still being detected on tsunami debris in 2017 but nearly 20 percent of the species that arrived were capable of reproduction. We were able to not only identify this unique suite of species but, in some cases, examine their growth and ability to reproduce which provides useful information on how they fared during their transoceanic voyage.”

Carlton added: “These vast quantities of non-biodegradable debris, potentially acting as novel ocean transport vectors, are of increasing concern given the vast economic cost and environmental impacts documented from the proliferation of marine invasive species around the world,” Carlton said.

Chapman added: “This has turned out to be one of the biggest, unplanned, natural experiments in marine biology, perhaps in history.”

The research was funded by the Ministry of the Environment of Japan through the North Pacific Marine Science Organization, the U.S. National Science Foundation, and Oregon Sea Grant. 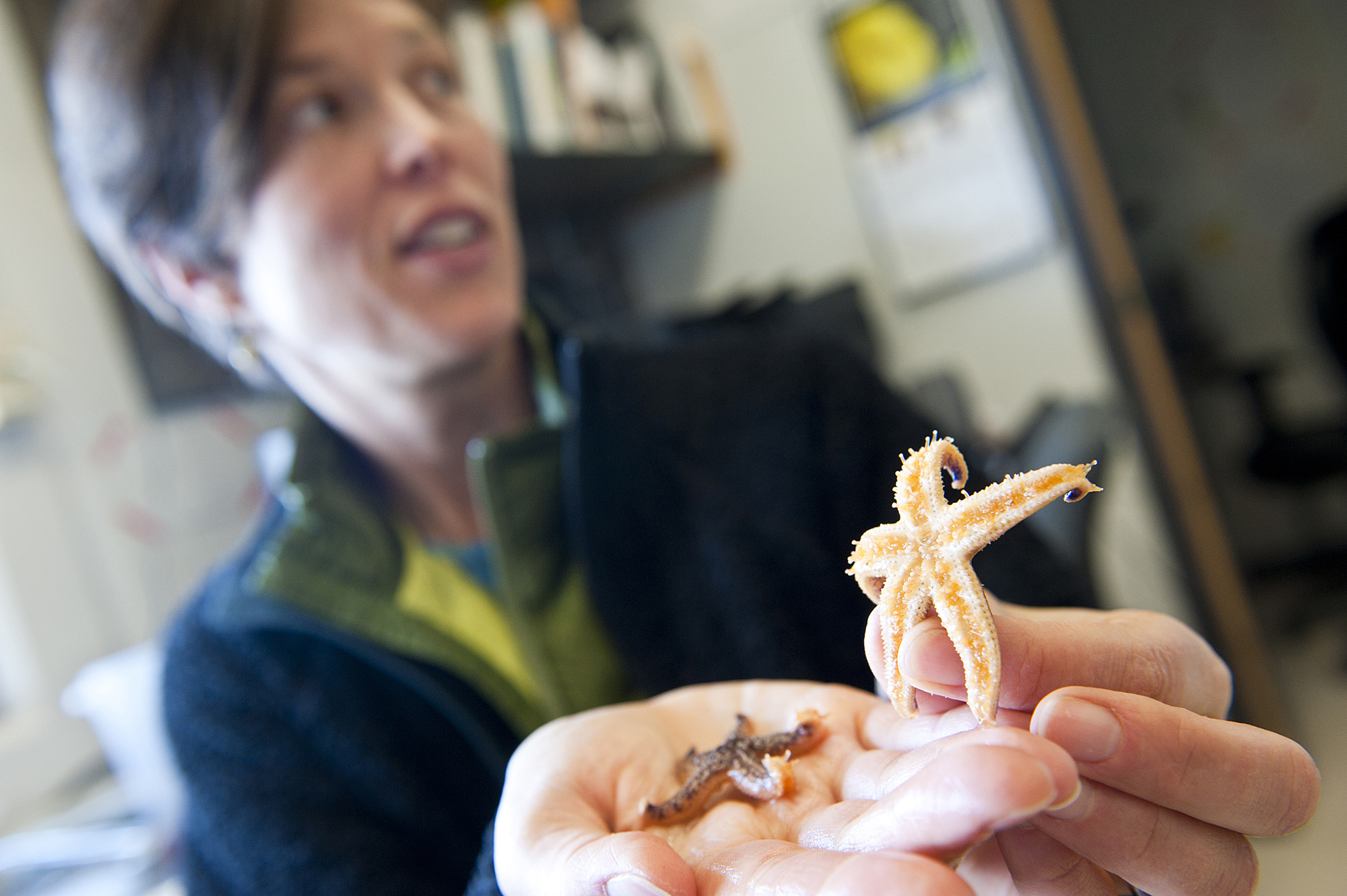 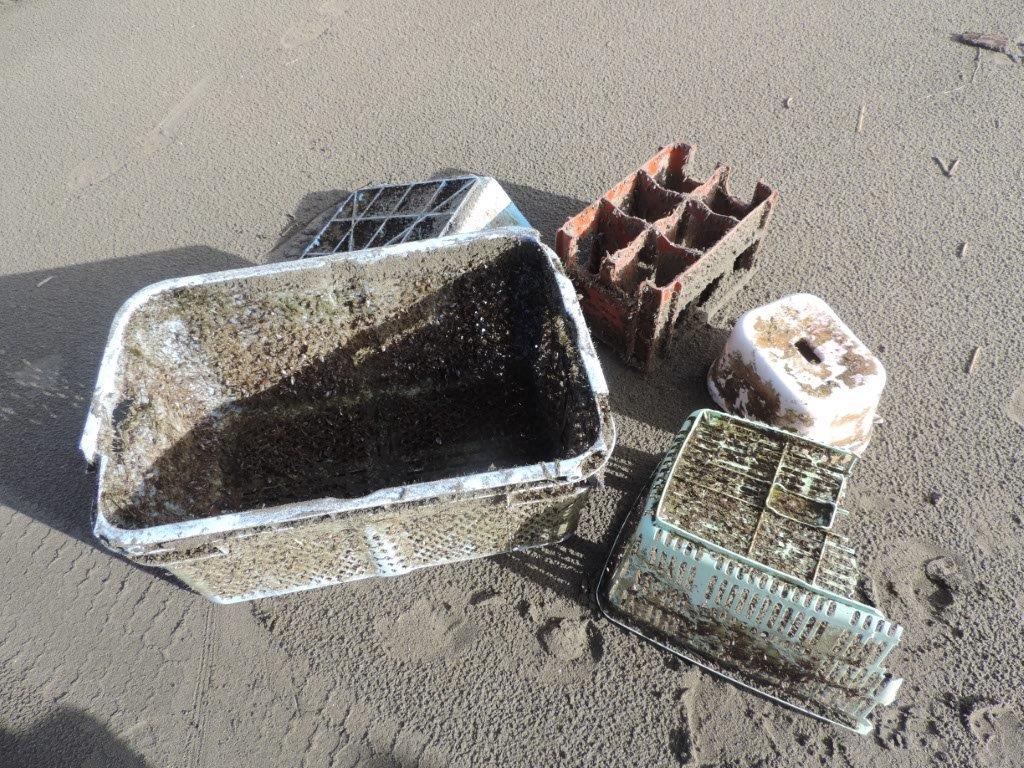 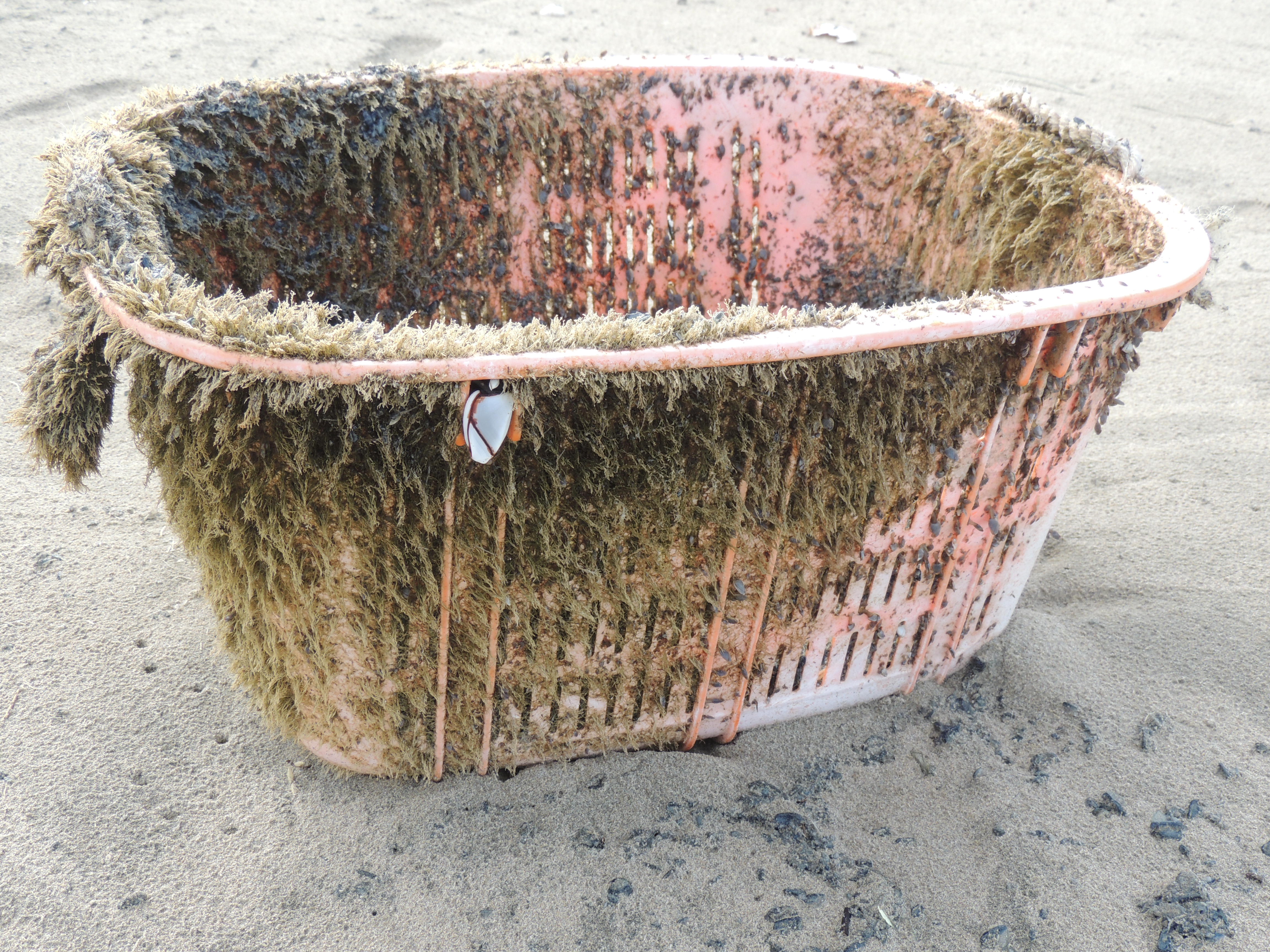 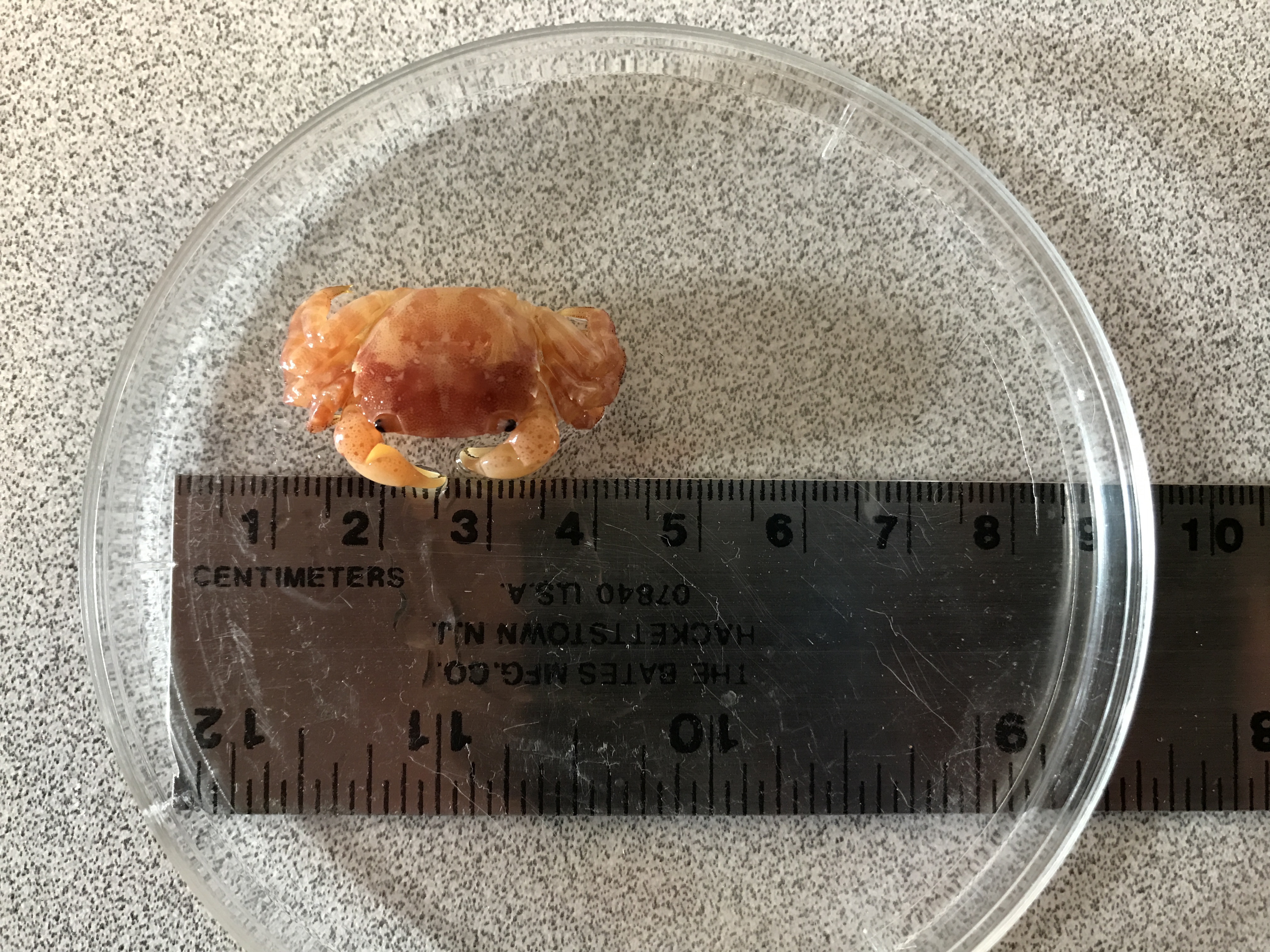 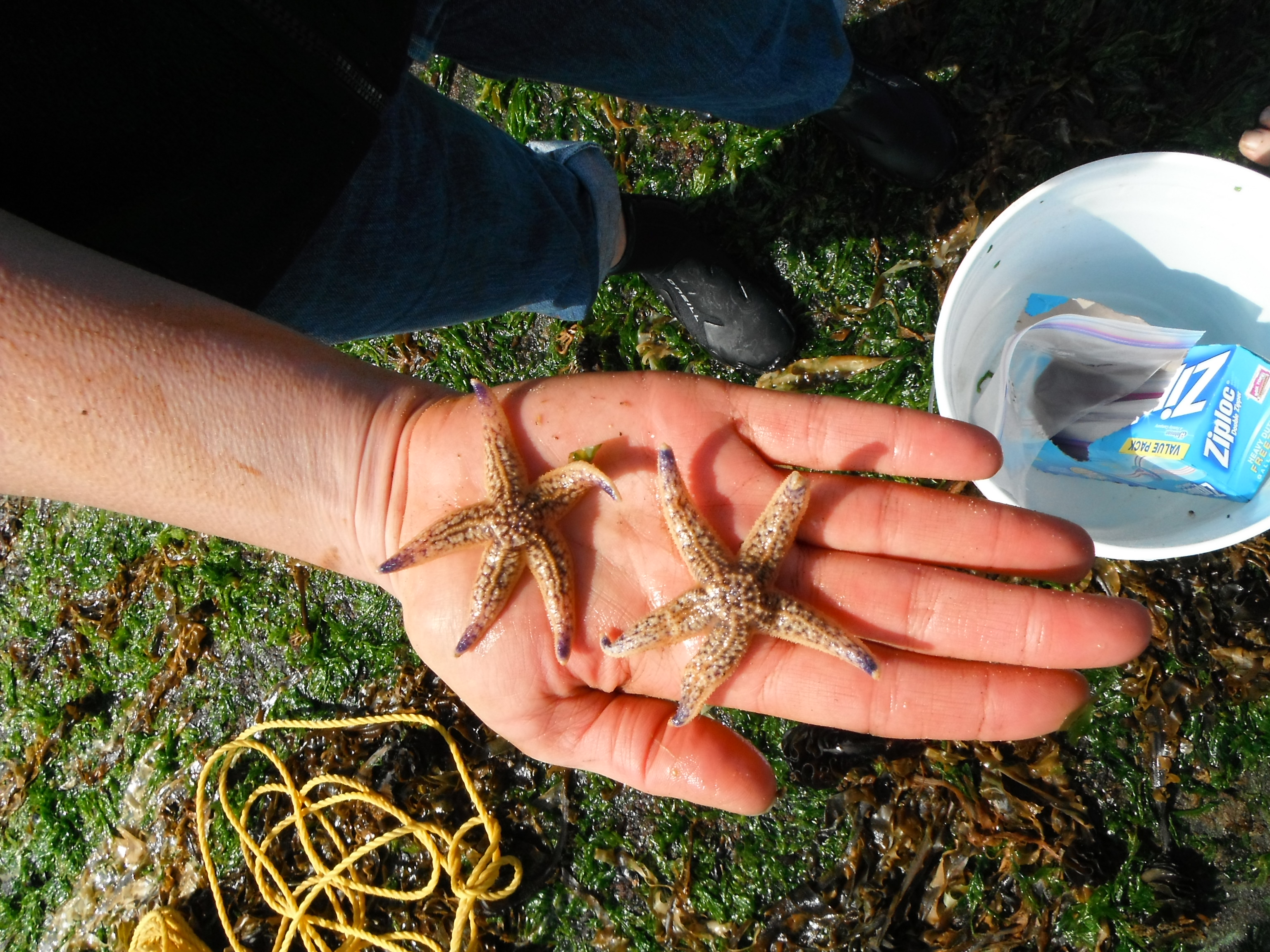