CORVALLIS, Ore. – Oregon has a new roadmap for addressing rising ocean acidification and hypoxia – two climate change-induced conditions that could have widespread consequences for the state’s ocean ecosystem and the economy.

Ocean acidification and hypoxia are significant threats to a wide range of marine animals, from crabs to fish to oysters, with major impacts on the ecosystem and the state’s economy, including tourism and the seafood industry.

“In Oregon, we saw some of the first impacts of ocean acidification and hypoxia when they started appearing in our shellfish. Now those challenges are compounding,” said Jack Barth, an Oregon State University oceanographer and co-chair of the Oregon Coordinating Council on Ocean Acidification and Hypoxia, which developed the plan.

“This is a call to action. What can our state do – from the private citizen level to the state agency level?”

The Oregon Ocean Acidification and Hypoxia Action Plan outlines actions the state will take to adapt to and mitigate impacts. The plan, requested last year by Gov. Kate Brown and adopted in August, will serve as a roadmap for the next six years.

“Ocean acidification and hypoxia threaten not just our commercial fisheries in Oregon, but our entire coastal way of life,” Gov. Brown said. “Fishing communities have been on the forefront of identifying these issues because they feel the impacts, and our universities and state agencies bring expertise to respond. I’m pleased this action plan crafts a path forward.”

By having this plan in place, Oregon is fulfilling its membership in the International Alliance to Combat Ocean Acidification – a worldwide group of governments, non-governmental organizations, tribal groups, nonprofits and businesses all dedicated to protecting their communities from ocean acidification impacts.

The Alliance is participating in the United Nations Climate Action Summit underway in New York this week. As part of Oregon’s leadership role in the alliance, the state also will help lead a workshop for East Coast and West Coast states to facilitate ocean acidification and hypoxia action planning across the country.

Ocean acidification is caused by rising levels of carbon dioxide in the atmosphere – which is primarily attributed to the burning of fossil fuels that are then absorbed into the upper layers of the ocean. Its impact on sea life became pronounced more than a decade ago when in 2007, the Whiskey Creek Shellfish Hatchery on Netarts Bay experienced massive die-offs of larval oysters, which threatened to destroy the hatchery’s entire operation. The culprit was highly acidified water.

Hypoxia is a low-oxygen condition caused by multiple factors including warmer ocean temperatures that trigger excessive phytoplankton blooms; when those organisms die they sink to the ocean’s bottom and suck oxygen out of the water. Exacerbating the problem is the lack of mixing of ocean waters, as changing wind patterns and warming have led to stratification of ocean layers.

Oregon now has a “hypoxia season,” much like the wildfire season, that takes place in late summer. When oxygen levels get low enough, many marine organisms that are place-bound, or cannot move away rapidly enough, die of oxygen starvation.

“The problem is carbon dioxide emissions into the atmosphere, and we’re not shy about saying that,” Barth said. “It’s just mind-boggling to me that our actions have affected the fundamental properties of the ocean in these ways. We know sea levels are rising, the ocean is warming and it’s becoming more acidic. All these things play together, creating a multiple-stressor issue.”

The plan identities five broad action areas with a series of steps to complete them:

The action to support adaptation and resilience activities includes allocating state funding to restore and protect seaweed and seagrass, which help pull carbon dioxide out of the water and creates a less acidic environment for shellfish.

The plan also includes actions individuals can take, such as:

“Oregon potentially has a lot to lose from changing ocean conditions, including ocean acidification and hypoxia,” said Caren Braby, marine resources program manager at the Oregon Department of Fish and Wildlife and the council’s co-chair. “This action plan will help us make meaningful progress toward addressing these problems. Our children are counting on us to make the right decisions for their futures.” 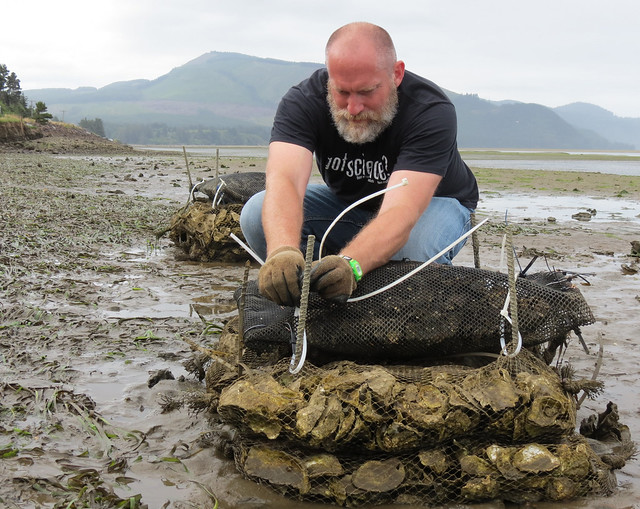 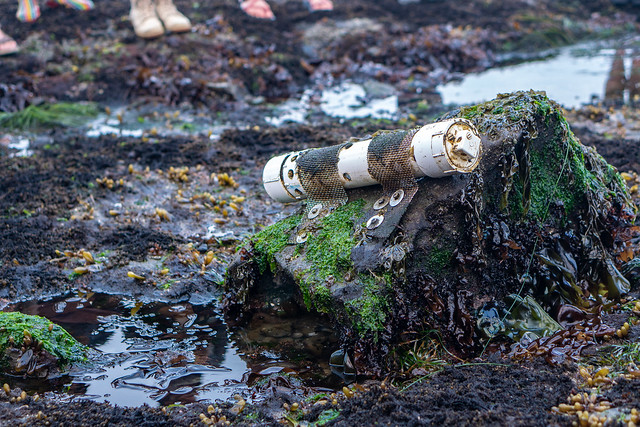 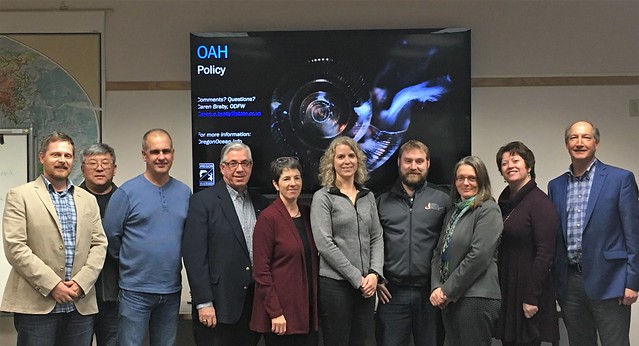