Ocean-themed films to be featured at Big Blue Film Fest in Newport Jan. 27-28

The festival is an opportunity to raise awareness about marine issues and engage the community in scientific research in an entertaining way, organizers said. It is a new iteration of the popular Hatfield Marine Science Center Film Festival that ran from 2016 to 2019.

“We are thrilled to be bringing a film festival back to Hatfield. Some amazingly talented filmmakers are participating in this inaugural festival and their creativity brings marine science to life in a way that informs, inspires and entertains,” said Hatfield Marine Science Center Director Bob Cowen. “Truly, there is something for everyone at the BBFF.”

Filmmakers from 46 different countries submitted 169 films for consideration for the festival. Three of the selected films were directed by students at Oregon State University and one was directed by an Oregon State staff member. Four award-winners were selected by a panel of judges including Cowen and Marine Mammal Institute Director Lisa Ballance.

The festival will be held in the auditorium of the Gladys Valley Marine Studies Building at Hatfield Marine Science Center in Newport. A reception with complimentary food and drinks will be hld before the Friday night screening, which also includes an awards ceremony for the winning filmmakers. On Saturday, refreshments will sold between screenings.

Additional information about each film is available on the event website.

All access passes are $20 for adults and $12 for students, including K-12 and college students. Passes provide access to all films shown during the festival; tickets are not available for individual blocks of films. All access passes must be purchased online; to purchase tickets, visit: https://filmfreeway.com/BigBlueFilmFestival/tickets?welcome=true. Seating is limited so purchasing in advance is recommended.

The festival honors the legacy of Maryann Bozza, who conceived the original Hatfield Marine Science Center Film Festival. Bozza, a program manager at Hatfield who served on the leadership team for the Marine Studies Initiative, died in 2017. 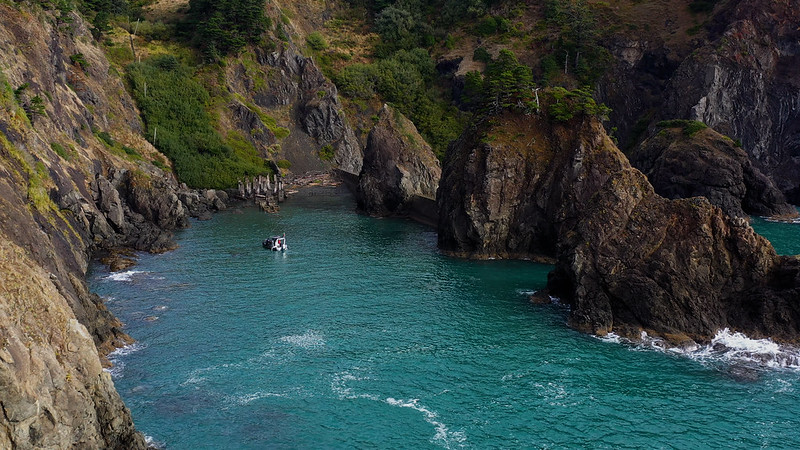 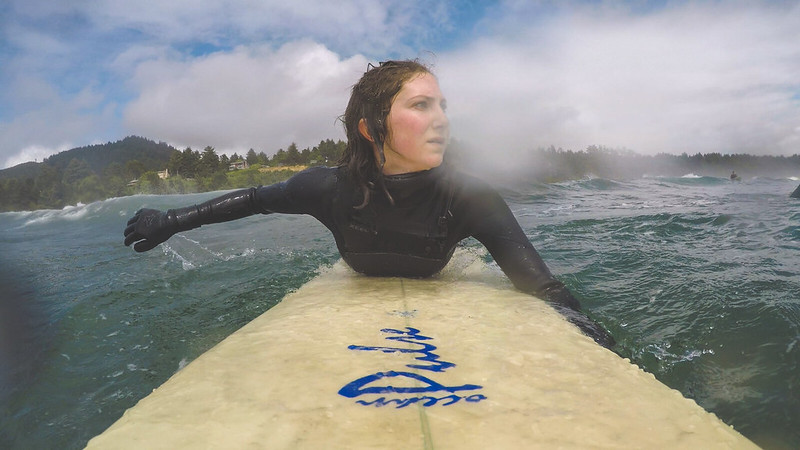 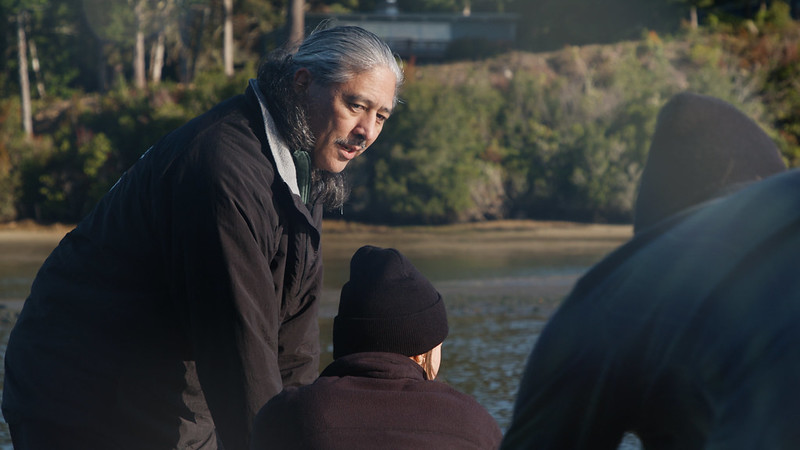 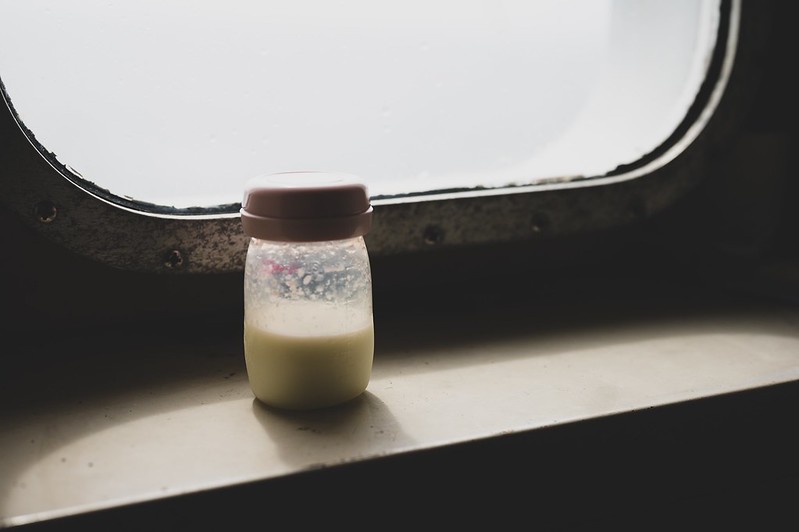