“In general, the qualitative climate projections haven’t changed appreciably,” said Erica Fleishman, director of the institute, which is housed at Oregon State University and is charged with producing the biennial assessment. “It is becoming hotter and an increasing proportion of precipitation is falling as rain rather than snow, which affects the availability of water.”

The assessment, the first since the June 2021 heat dome event that smashed temperature records and led to dozens of heat-related deaths in the Pacific Northwest, notes that the number and intensity of heat waves are likely to increase.

Oregon saw more days per year topping 90 degrees and more nights per year warmer than 65 degrees between 2011 and 2020 than between 1951 and 2010. Over the past 20 years, the incidence, extent and severity of droughts also has grown. Increasing aridity is leading to increases in the average total annual area burned in wildfires. Glacier retreat has also accelerated, with 20 of Oregon's glaciers disappearing since the mid-late 1900s and no glaciers remaining in the Wallowa Mountains.

But the assessment also indicates there are opportunities. For example: In the wake of the 2020 wildfires that killed at least nine people and burned hundreds of homes, a survey of Oregonians showed that 90 percent of participants had taken at least one personal action to prepare for future disasters, such as putting together an evacuation kit or signing up for emergency alerts. Survey responses also indicated strong support for policies to advance climate change adaptation and mitigation.

Adaptation efforts are underway in coastal Oregon communities where sea level rise, flooding and erosion threaten infrastructure and buildings. Community scientists’ observations of rain and snow are improving precipitation models. Visual artists are using their work to inform and engage audiences in discussions about climate change.

“Regardless of their political views or personal identity, Oregonians care about each other and their environment,” Fleishman noted. “Our state’s residents are taking diverse actions to preserve livelihoods and well-being as climate changes.”

The legislatively mandated assessment provides lawmakers and the public with a biennial assessment of the state of Oregon-related climate change science and the likely effects of climate change on the state’s natural and human systems.

The sixth assessment includes a series of evaluations of three key areas: the state of climate science, climate-related natural hazards and adaptation sectors. Each section of the report is based on peer-reviewed research.

“Oregon is a leader in climate response strategies and worker protections,” Fleishman said. “We hope this assessment will support the state’s ongoing efforts to advance climate equity and evidence-based investments in adaptation and mitigation.”

Among the assessment’s highlights:

The full report is available online at https://blogs.oregonstate.edu/occri/oregon-climate-assessments/. A complete list of contributing authors is also available online. 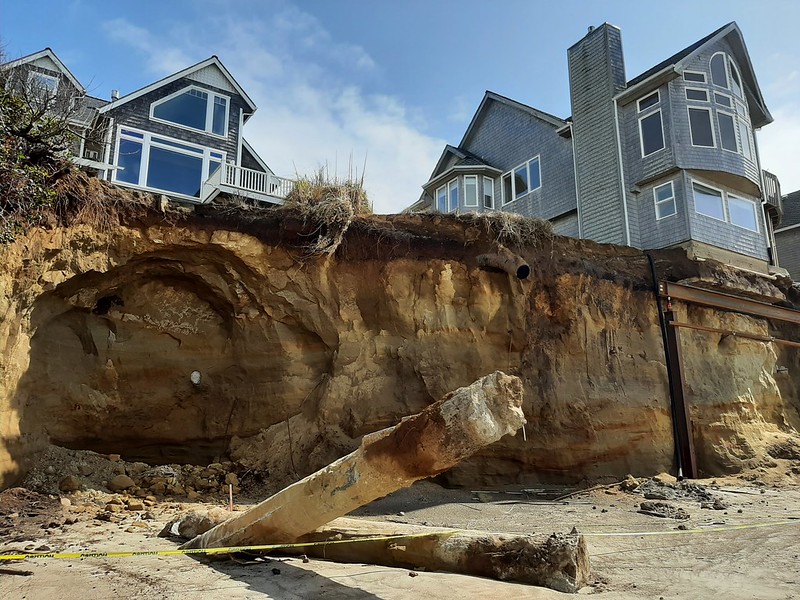 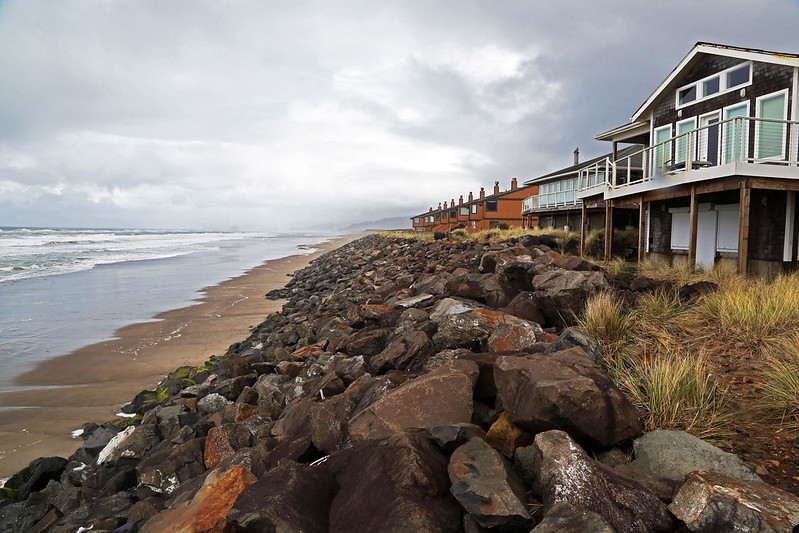 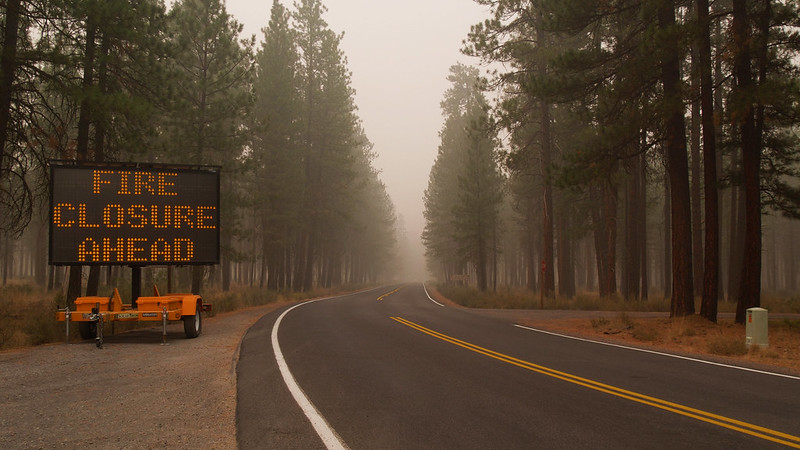 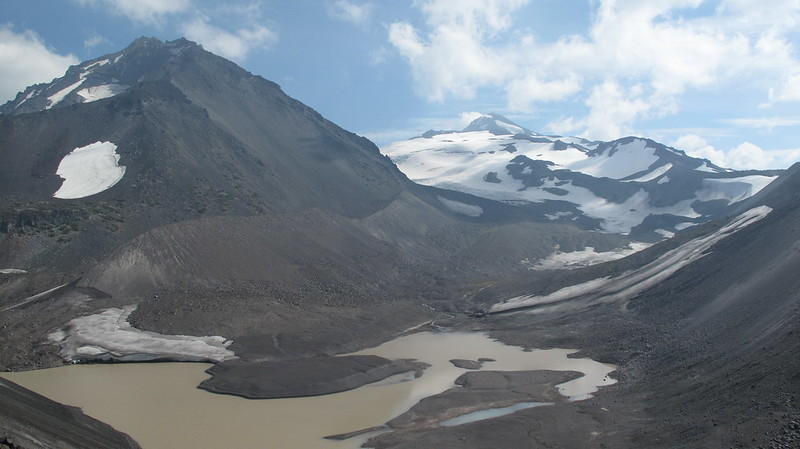