She will help oversee major infrastructure within the NSF’s Geosciences Directorate, including national laboratories, high altitude aircraft, a seismic observing system, facilities in the polar regions and the Ocean Observatories Initiative, a portion of which is operated by Oregon State. Walker starts the new position Sept. 26.

“Under Shelby’s leadership, Oregon Sea Grant’s research and outreach have had a major impact on many marine issues that impact the lives and livelihoods of Oregonians,” said Irem Tumer, Oregon State’s vice president for research. “Her new role is timely given renewed federal investments in science and climate change research, and significant congressional interest in supporting the National Science Foundation.

Dave Hansen will serve as interim director of Oregon Sea Grant effective Sept. 26. He has been with Oregon Sea Grant for 11 years as the outreach and engagement program leader after serving in a  similar role in the College of Agriculture at the University of Delaware.

Walker, a marine scientist, arrived at Oregon Sea Grant in 2014 after working for the National Oceanic and Atmospheric Administration and NSF.

“It’s been a privilege to be able to lead such an impactful program,” she said. “I’m incredibly proud of everyone’s work within Oregon Sea Grant, and of the great partnerships that we have with our coastal communities.”

Oregon Sea Grant, celebrating its 50th anniversary this year, is one of 34 programs within NOAA’s Sea Grant College Program, which Congress created in 1966. Each program is charged with addressing regionally and nationally strategic issues through research, public outreach and engagement, and ocean and coastal education. 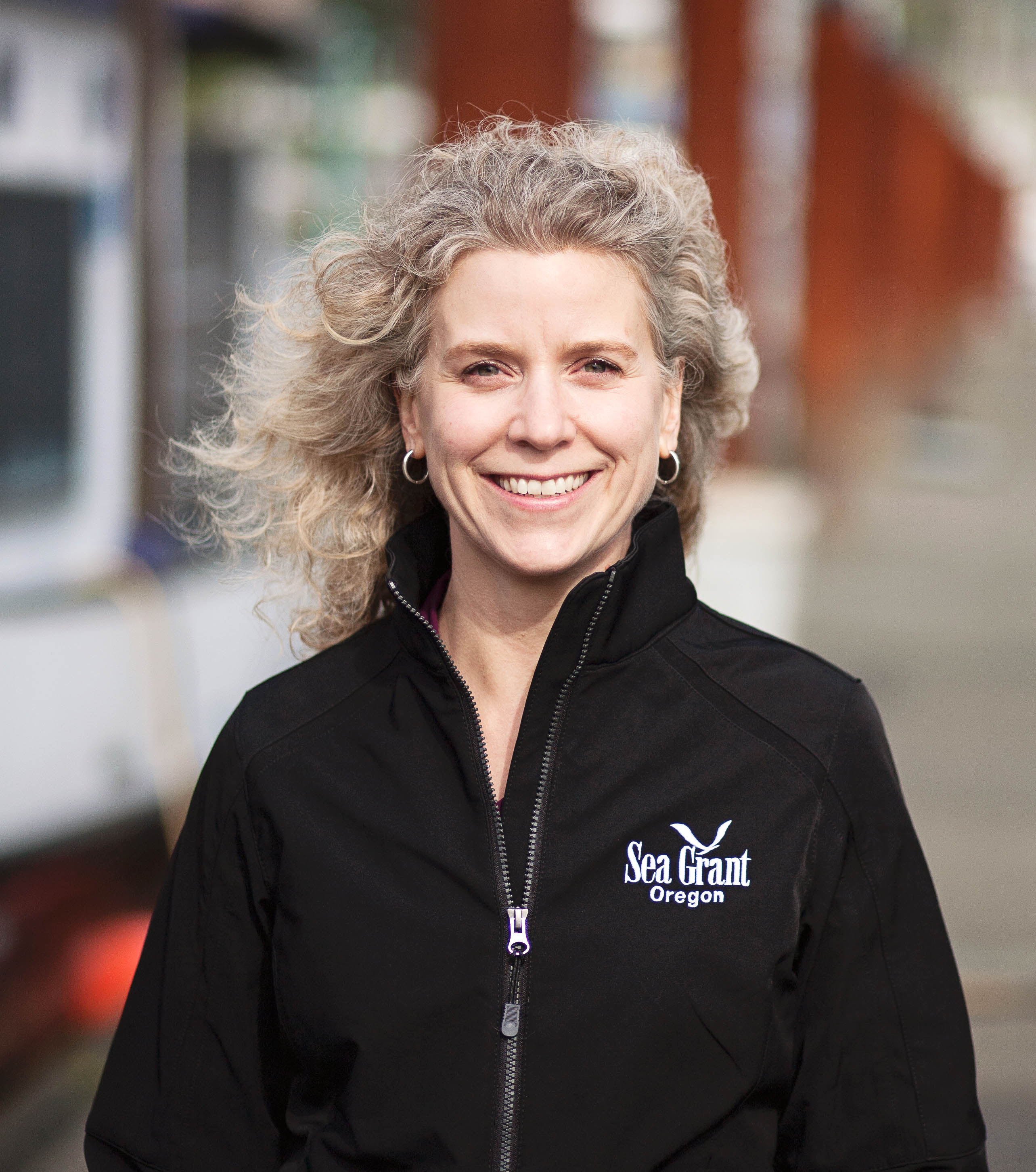 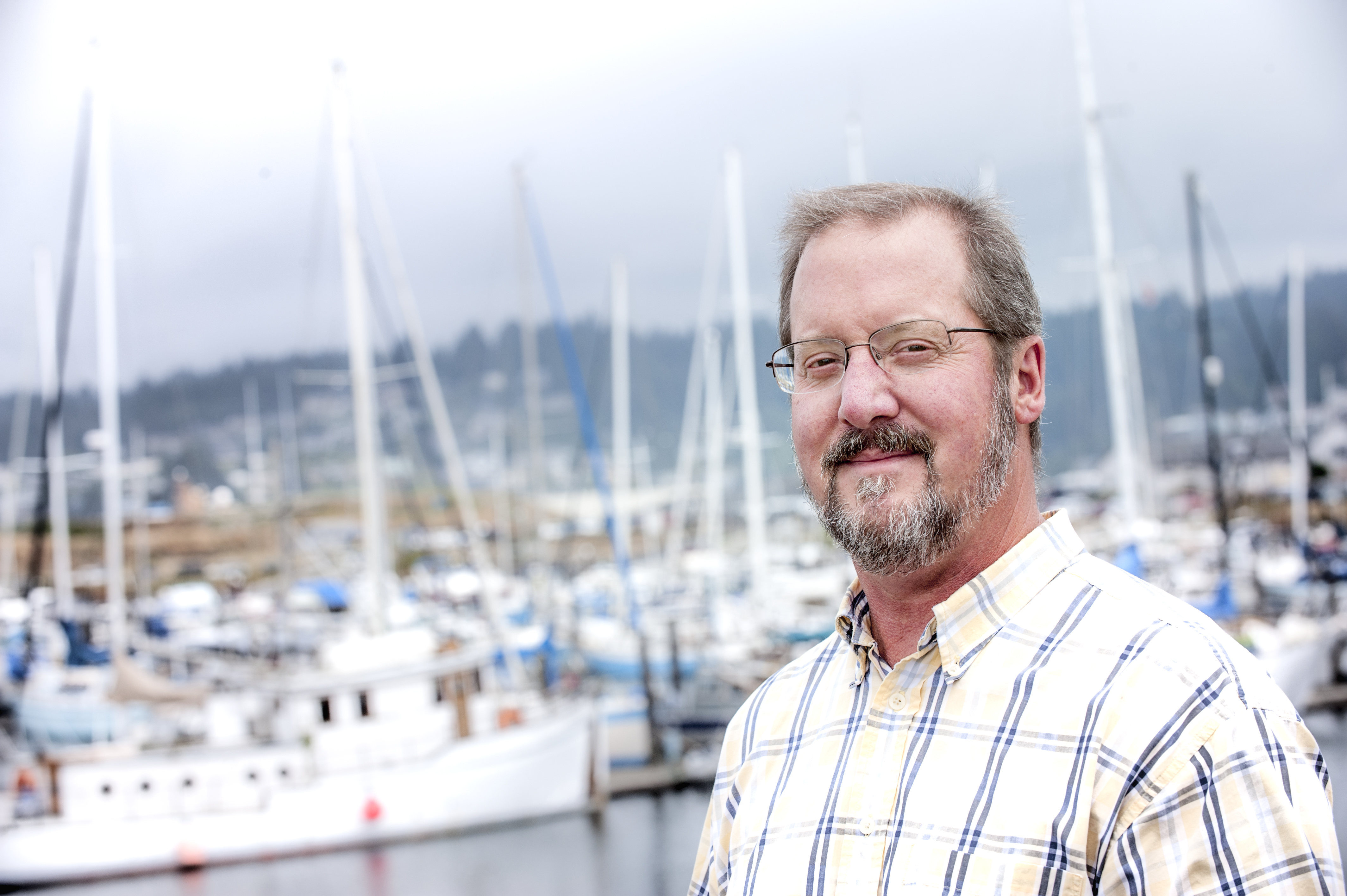