The lecture, hosted by OSU’s School of Public Policy in the College of Liberal Arts, will be delivered remotely via Zoom at 6 p.m. on May 27 and is free and open to all. To register, visit this link.

Elected as Secretary of State in November 2020, former state senator Fagan has been a vocal proponent of Oregon’s vote-by-mail system and supports legislation that would allow same-day voter registration, election-day postmarks and expanding automatic voter registration.

The issue of voting access has been especially prominent in the last few years. When national voting rights leader Stacey Abrams was asked in a November interview, “What would a system that wanted people to vote look like?” she answered, “Oregon.” In public outreach, Fagan has highlighted the fact that, in an era when other states are passing laws to restrict voting access, Oregon is working to make it easier for people to vote.

“We have been talking about voting rights with our students this past year, and we wanted to bring in a speaker who knows what that fight looks like on the ground, right here in Oregon,” said David Bernell, a professor of political science at OSU who organized the lecture. “I want the audience to come away more engaged and invested in this subject, and in the need for ensuring accessible, fair and secure elections.”

Fagan joins a long list of notable figures in public affairs and journalism who have given the McCall Lecture since its start in 1982, including past Oregon governors Neil Goldschmidt, Robert Straub, Barbara Roberts and John Kitzhaber.

OSU’s College of Liberal Arts created the Governor Tom McCall Memorial Lecture in Public Affairs in 1982. The lecture series has two goals: to honor the legacy of Gov. McCall and the values of public service, journalism and environmental protection to which he dedicated his life; and to bring to campus notable people in journalism and public affairs who exemplify these values in their careers. 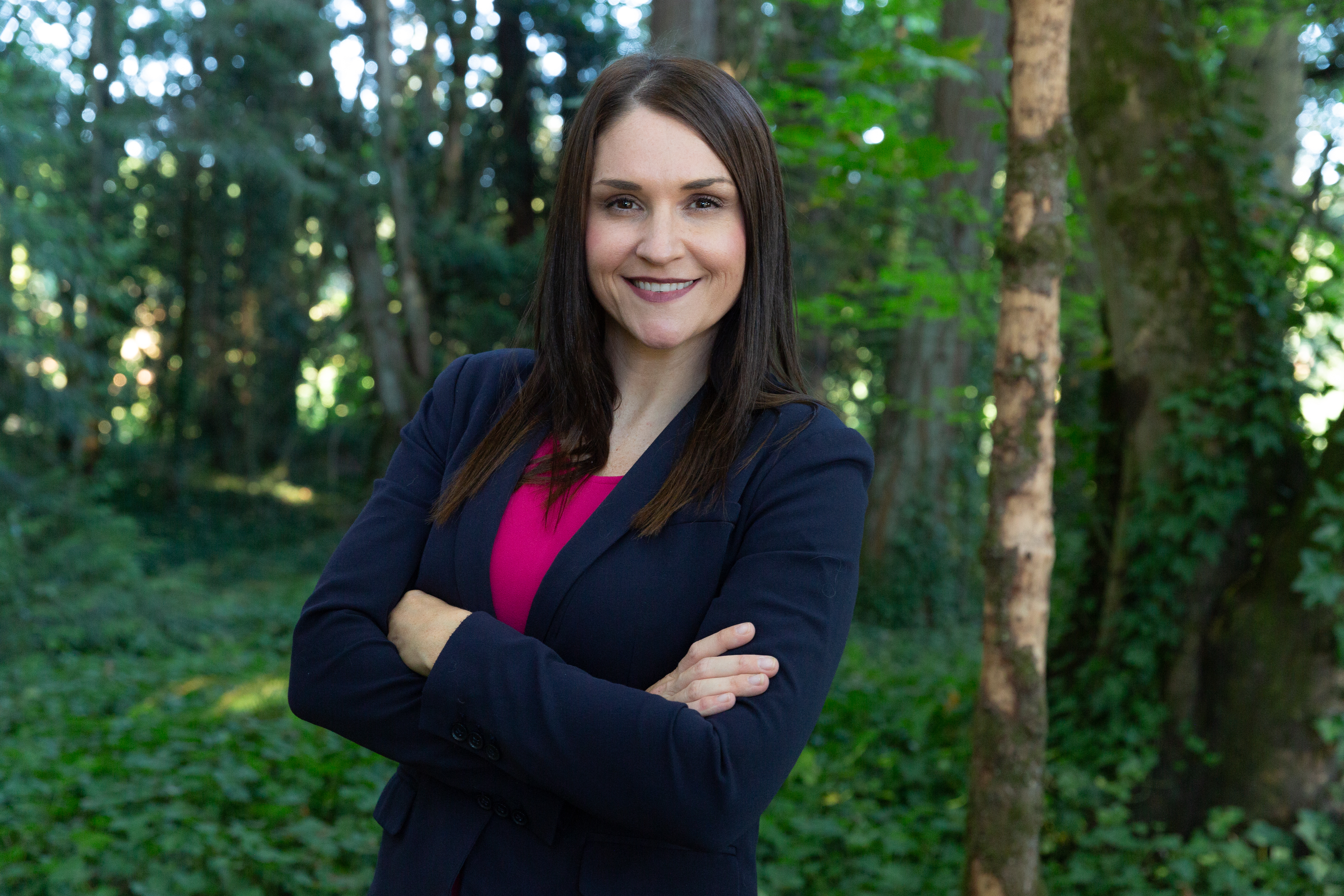