“As a university committed to addressing the planet’s most pressing issues, we are thrilled that our graduating students will hear from one of the world’s most prominent environmental scientists,” said Oregon State President Ed Ray. “Jane’s research contributions and leadership at OSU, nationally and globally are profound and long term. It is fitting that she will speak at our 150th commencement ceremony.”

Lubchenco will receive an honorary doctorate degree in ocean, earth and atmospheric sciences as part of OSU’s commencement, which will be held on Saturday, June 15, at Reser Stadium.

Lubchenco is a distinguished university professor at Oregon State and has been instrumental as an advisor to Ray as the university has undertaken its marine studies initiative. A former administrator of the National Oceanic and Atmospheric Administration, she is one of the world’s most highly cited ecologists with expertise in the ocean, climate change and interactions between the environment and human well-being. She served as an undersecretary of commerce for oceans and atmosphere within the Obama administration and later as the State Department’s first science envoy for the ocean.

Last year, Lubchenco received the Vannevar Bush Award from the National Science Board. The award recognizes “exceptional lifelong leaders in science and technology who have made substantial contributions to the welfare of the nation through public service in science, technology and public policy.” In 2017, she received the National Academy of Sciences’ most prestigious award, the Public Welfare Medal.

She is also a MacArthur Fellow and a member of the National Academy of Sciences. 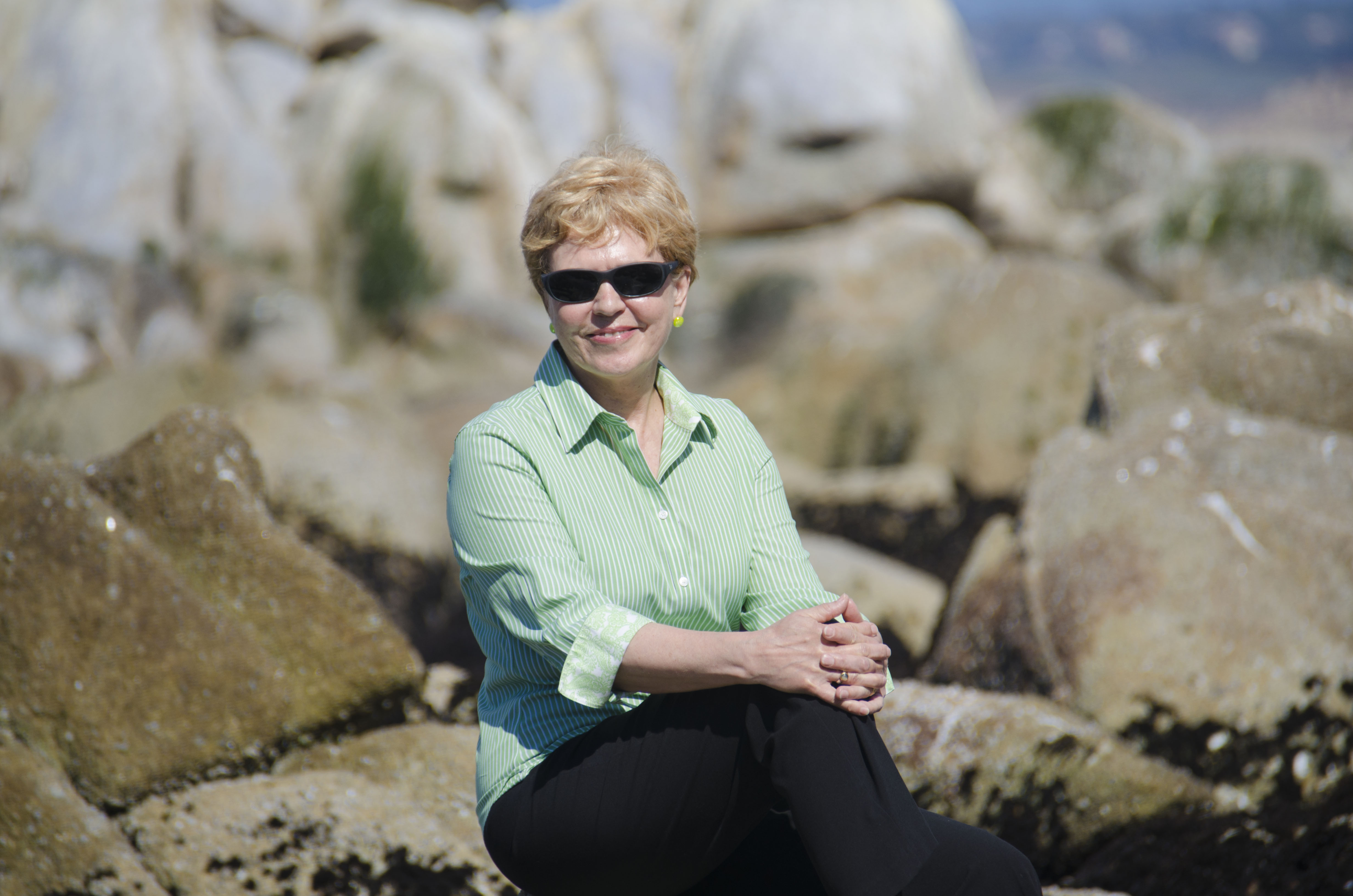