CORVALLIS, Ore. – Pat Reser, an alumna and longtime supporter of Oregon State University and the chairperson of the university’s initial board of trustees, will receive an honorary doctorate at OSU’s commencement ceremony on June 15.

“Pat Reser’s thoughtful leadership, volunteer engagement and many contributions to Oregon State University span decades, along with her service as a champion for human wellness, education and the arts,” said OSU President Ed Ray. “The transformative impact of her work on behalf of our university’s students and faculty will serve generations to come.”

Along with Al, her late husband, and other members of the Reser family, Pat Reser has contributed to many university initiatives, including renovating Reser Stadium, constructing the Linus Pauling Science Center and Austin Hall, the home of Oregon State’s College of Business, and establishing endowed professor positions in music and chemistry.

In 2014, Reser was named the initial chairperson of the Oregon State University Board of Trustees. She served in that role until 2017, when she retired from the board.

She also served as the co-chair of the $1.142 billion Campaign for OSU, which concluded in 2014, and was a member of the OSU Foundation Board of Trustees for more than 10 years.

Reser supports several Oregon-based organizations where she is active as a volunteer. In addition to her work with the Beaverton Arts and Culture Foundation and the Washington County Historical Society and Museum, she is vice chair of the board for Medical Teams International. Her involvement with Medical Teams International has taken Reser to Bangladesh, Uganda, Lebanon, Cambodia, Myanmar and Guatemala.

Reser graduated from Oregon State in 1960. She taught elementary education in Forest Grove and Hillsboro, before retiring from Beaverton School District in 1995. Together, she and her husband grew Reser’s Fine Foods, a family-owned company based in Beaverton, into an international business with about 6,000 employees at 18 facilities in the U.S. and Mexico. 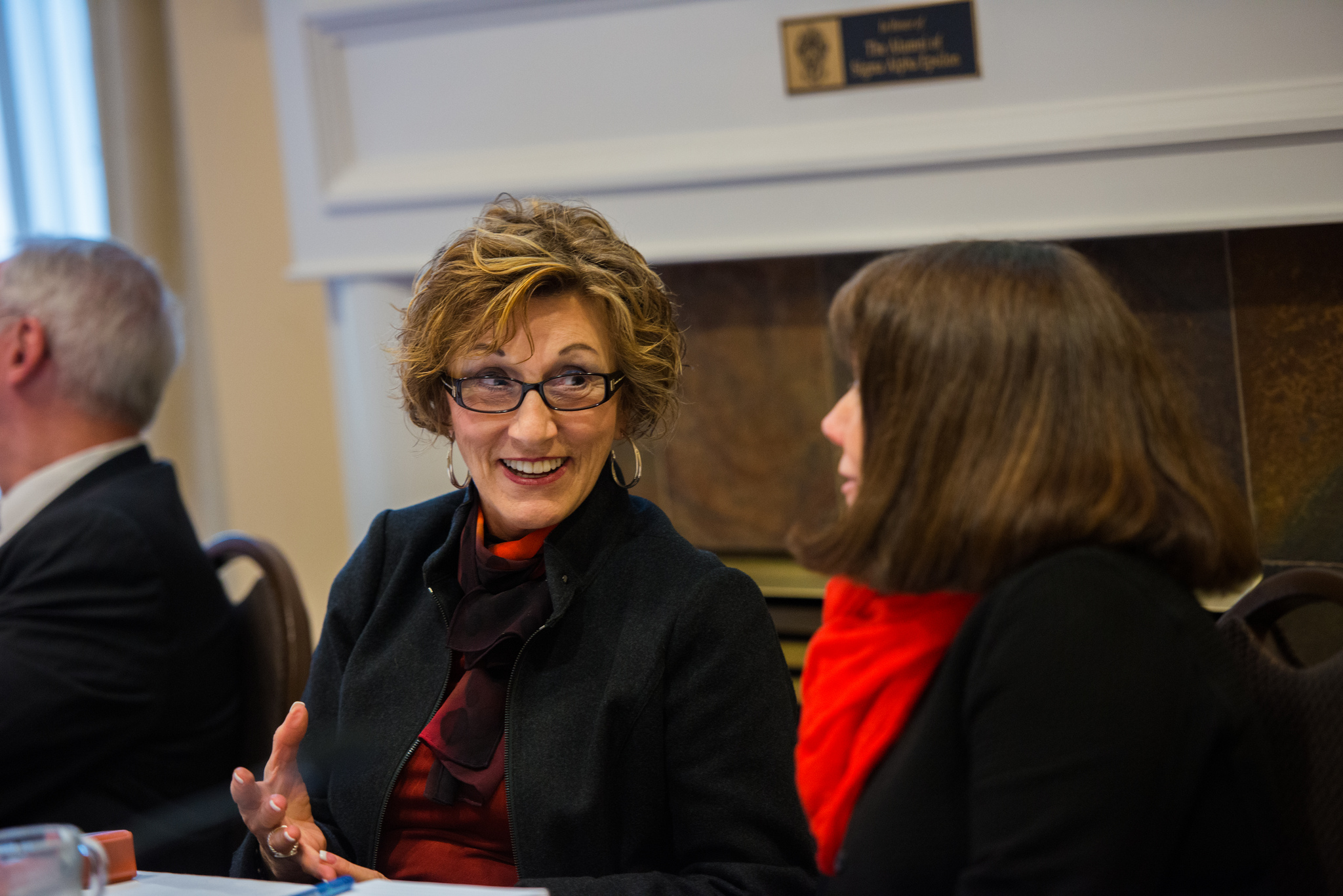 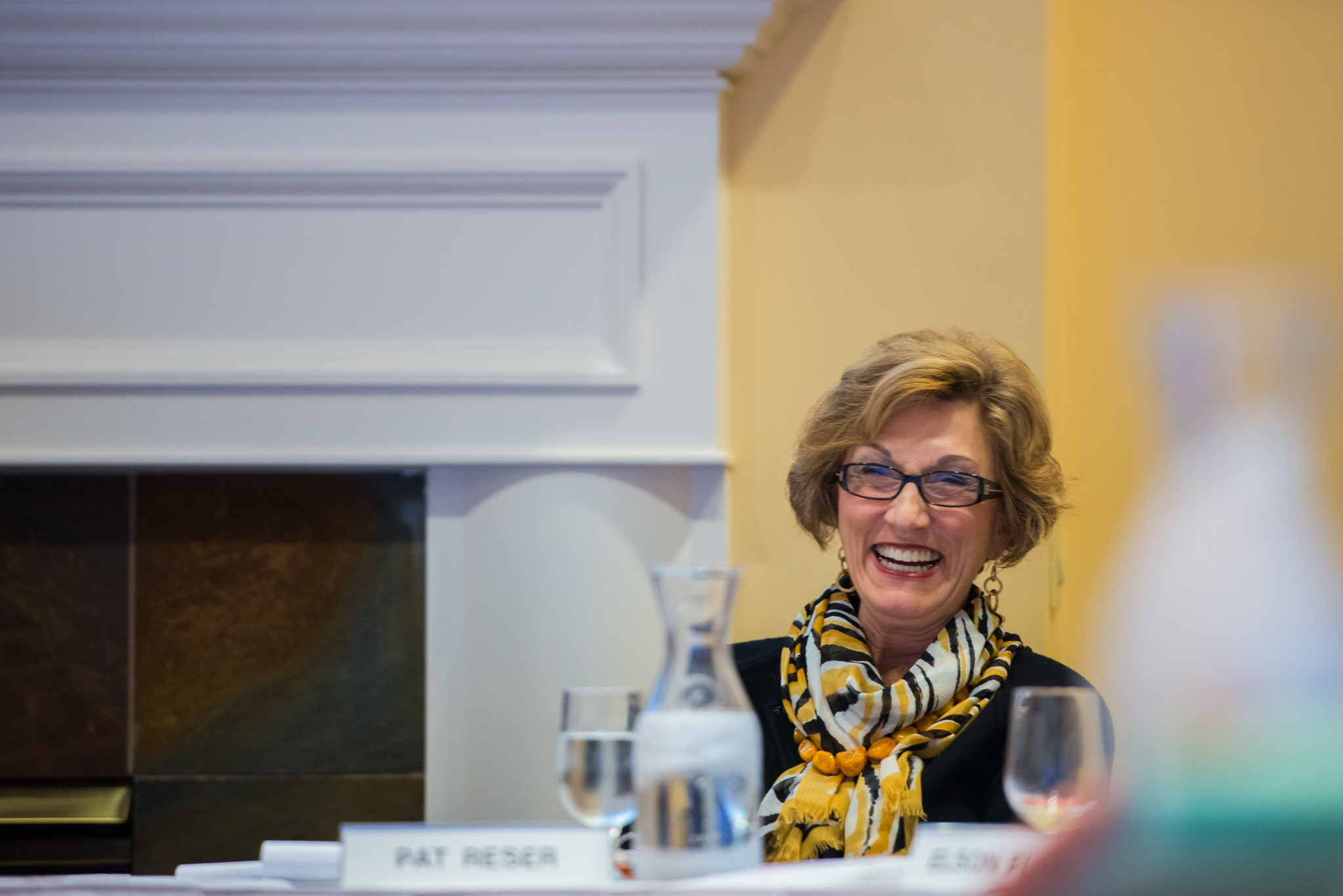