CORVALLIS, Ore. – The Oregon State University Board of Trustees met Friday and heard an update on the university’s plan to manage the Elliott State Research Forest.

OSU and state officials, with consultation from a stakeholder group, are negotiating terms of a potential agreement for the university to provide research management of the 82,000-acre forest, which is situated in the Coast Range near Reedsport. The OSU Board of Trustees is expected to consider the terms of a potential agreement at its April 14 meeting. If adopted, the resulting agreement would be voted on by a new Elliott State Research Forest Authority Board of Directors anticipated to be formed by the state on Jan. 1, 2024.

Three years ago, Oregon’s State Land Board asked OSU and the Department of State Lands to examine the potential for the Elliott State Forest’s future. Since then, the university has worked with the Department of State Lands and many stakeholder groups and community members to develop a proposed vision for turning the forest into a world-class research location while also incorporating public values such as recreation, conservation, education, cultural values and the local economy.

Trustees heard support for the university to pursue management of the research forest by four members of the forest advisory board: Keith Tymchuk, Reedsport community leader; Bob Sallinger, conservation director for the Portland Audubon Society; Melissa Cribbins, former Coos County Commissioner; and Colin Beck, a representative of the Confederated Tribes of the Coos, Lower Umpqua and Siuslaw Indians.

On Friday the trustees also approved the re-election of Kirk Schueler as board chair.

On Thursday, the board’s Finance and Administration Committee heard a report on preliminary tuition scenarios for the 2023-24 fiscal year. The university’s current plan would continue the practice of raising tuition for continuing students at no more than the rate of inflation of salaries, benefits and materials for the next year, currently estimated at about 3.9%. Tuition rates for new students might increase somewhat more than inflation to help support new programs and initiatives. The board reviewed projections for enrollments and revenues for the next five years as part of the tuition discussion.

Based on input from the board, the University Budget Committee, students and other stakeholders, a proposal with the president’s recommendations for tuition rates and fees will be presented at the board’s April meeting,

The committee also heard an update on university budget planning for the 2024 fiscal year. Enrollments, revenues and expenses are more typical of pre-pandemic operations, and uncertainties are likely to come from state funding decisions and concerns about a mild recession in late 2023, committee members learned.

Trustees heard an update on Friday regarding the university’s continuing efforts to complete Strategic Plan 4.0, which has guided OSU since 2019 and concludes this year. The plan is driven by four institutional goals: preeminence in research, scholarship and innovation; delivery of transformative education accessible to all learners; significant and visible impact on Oregon and beyond; and an institutional culture of belonging, collaboration and innovation. University leaders reported that 97% of the initially planned projects have been started and that the average completion across the 20 actions is approximately 83%.

Also on Friday, the board:

During Friday’s board meeting, trustees heard public testimony from three students and one community member regarding OSU’s research forest and the proposed Elliott State Research Forest; a student regarding Board of Trustees meetings being more accessible to students; and a Corvallis community member regarding plans to construct upper division and graduate student housing near Southwest 11th Street and Madison Avenue.

Several board committees met on Thursday: 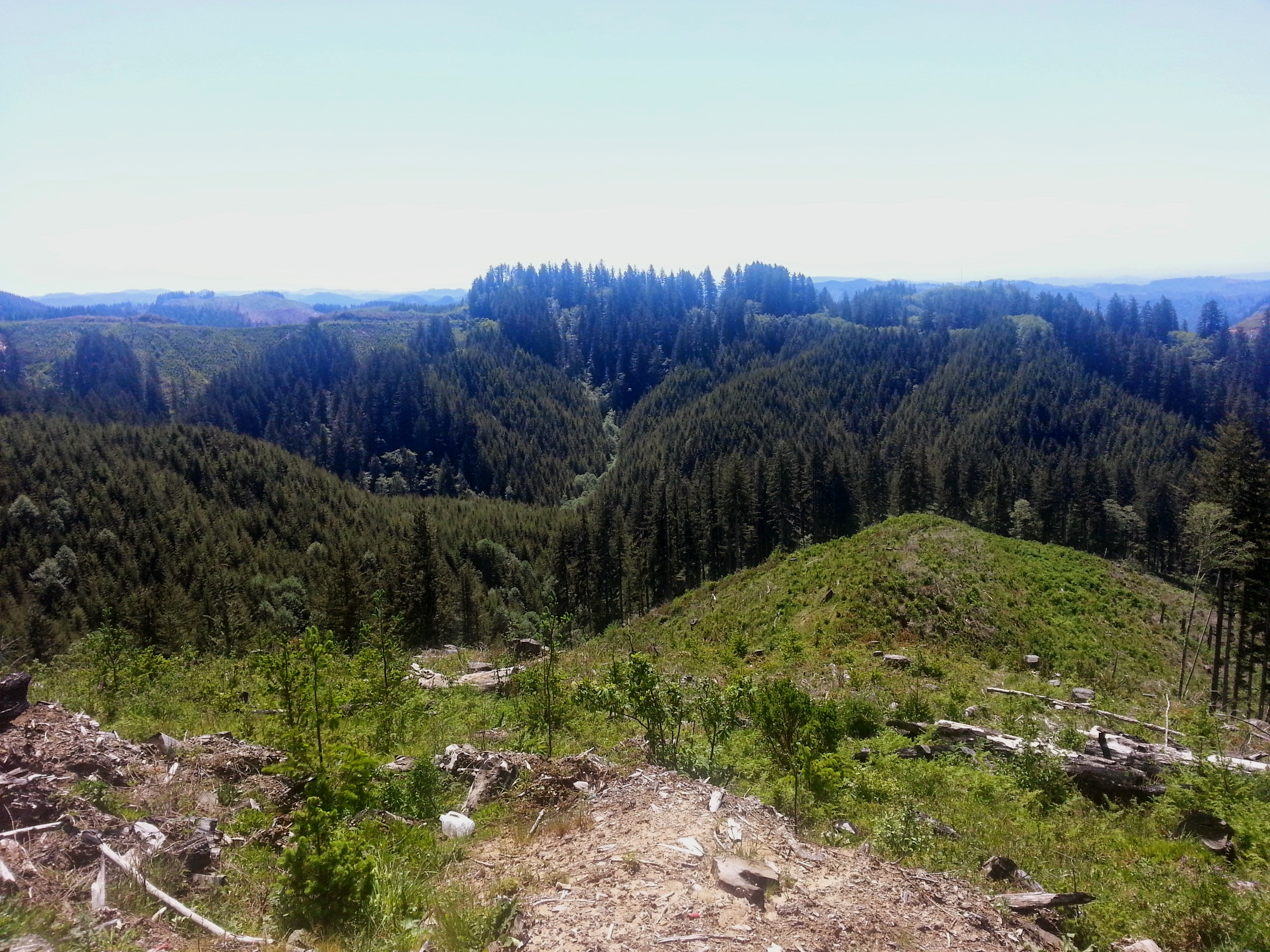