CORVALLIS, Ore. – Oregon State University will lead a National Science Foundation-funded effort to discover Antarctica’s oldest ice and learn more about how the Earth’s climate has changed over the past several million years.

The Center for Oldest Ice Exploration, or COLDEX, will be created under a five-year, $25 million Science and Technology Center award announced today. The center will bring together experts from across the United States to generate knowledge about Earth’s climate system and share this knowledge to advance efforts to address climate change and its impacts.

“This is fundamental exploration science,” said Ed Brook, a paleoclimatologist in OSU’s College of Earth, Ocean, and Atmospheric Sciences and the principal investigator for COLDEX. “What we’re after is to see how the Earth behaves when it is warmer than it has been in the last 1 million years. In order to do that, we have to find and collect ice cores that go back that far.”

“The characteristics of the climate system were really different in the period between 800,000 years ago and 1.5 million years ago,” he said.

Brook and COLDEX collaborators also hope to locate much older ice, perhaps up to 3 million years old and even older. Ice that old is not likely to be found in a continuous record, but initial research shows that patches of older ice are trapped in the mountains around Antarctica.

“This ice and the ancient air trapped in it will offer an unprecedented record of how greenhouse gases and climate are linked in warmer climates and will help to advance our understanding of what controls the long-term rhythms of Earth’s climate system,” Brook said.

COLDEX is one of six new science and technology centers announced by the National Science Foundation. NSF currently supports 12 centers, with the last group funded in 2016. The objective of the program, established in 1987, is to support transformative, complex research programs in fundamental areas of science that require large-scale, long-term funding.

Oregon State is well qualified to lead COLDEX because the university has a growing polar science program, Brook said. The university also is home to the Marine and Geology Repository, one of the nation’s largest repositories for oceanic sediment cores that also houses Antarctic ice core samples stored in a freezer kept at 20 degrees below zero Fahrenheit.

“Drilling ice cores is super hard, very expensive and can take years of planning,” Brook said. “We’ll be doing a lot of modeling and also developing new tools to help us pinpoint the best locations to search.”

One COLDEX collaborator is building a device known as an “ice diver” that would melt through layers of ice and provide researchers information about the age of the ice as it moves through each layer.

“This is something that has never been done before. The idea is that it would have an optical device that could detect the amount of dust in the ice,” Brook said. “We know that the atmosphere tends to be dustier during colder periods, and that shows up in the ice layers. We could then count the dust cycles to get an idea of how old the ice is the further down we go.”

Additional COLDEX partners include the American Meteorological Society, Inspiring Girls Expeditions, the Earth Science Women’s Network, and the Alaska Native Science and Engineering Program, who will help researchers meet another goal of the program: enhancing diversity in the field of Earth science.

Funding will be available to support research experiences for undergraduate and graduate students and post-doctoral scholars, with the aim of recruiting diverse pools of candidates for those opportunities, Brook said.

COLDEX will work with the American Meteorological Society’s Education Program to develop a summer professional development program on ice cores for K-12 teachers, especially those who work with students from underrepresented backgrounds. The program also will offer professional development for college professors who teach classes that include ice core science through a partnership with the National Science Foundation’s ice drilling program housed at Dartmouth.

“If COLDEX continues for 10 years as is common for STC programs, the hope would be that we’ve created a pipeline by which young people are exposed to this kind of science, become captivated by it, have opportunities to participate and eventually join our scientific community to continue the work,” Brook said.

In addition to education, COLDEX is dedicated to broad dissemination of the center’s key findings and innovations to other scientific disciplines, public audiences, elected officials and others.

“All together, COLDEX represents novel advances in climate science research, but also needed investments in science communication, education and diversity, equity and inclusion efforts that we know are essential for catalyzing the collaborations, innovations and actions needed to confront large-scale issues like climate change,” Brook said. 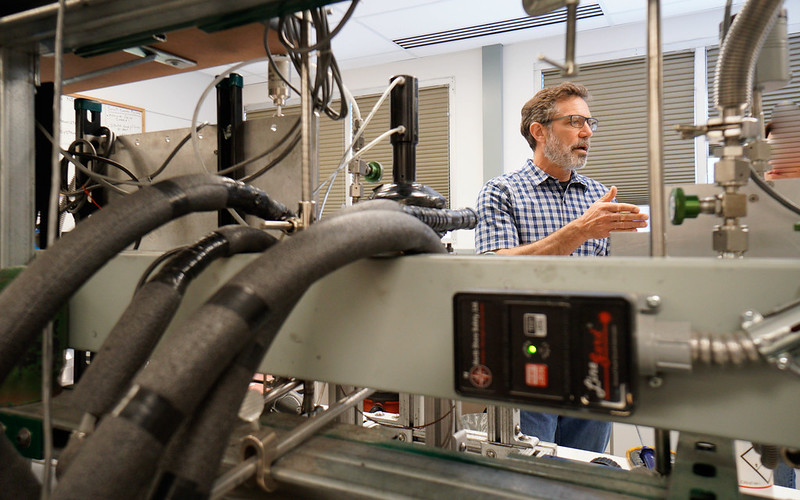 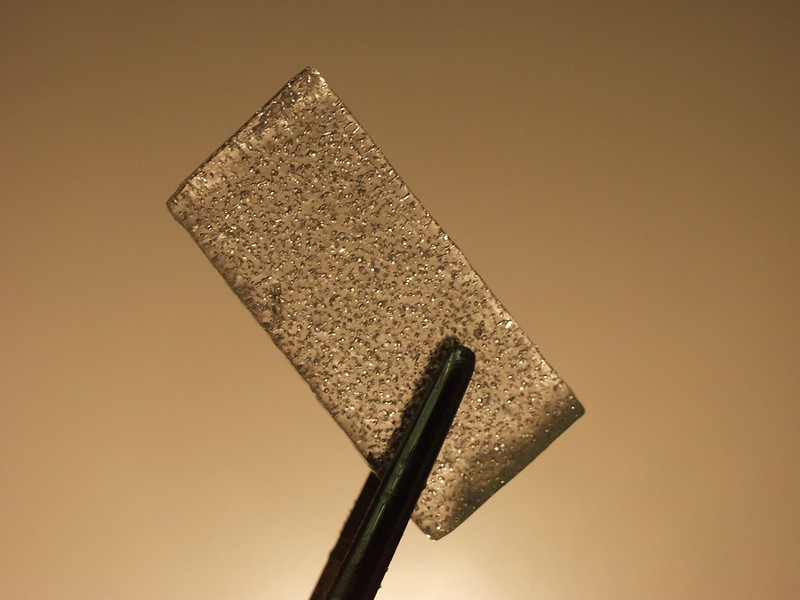 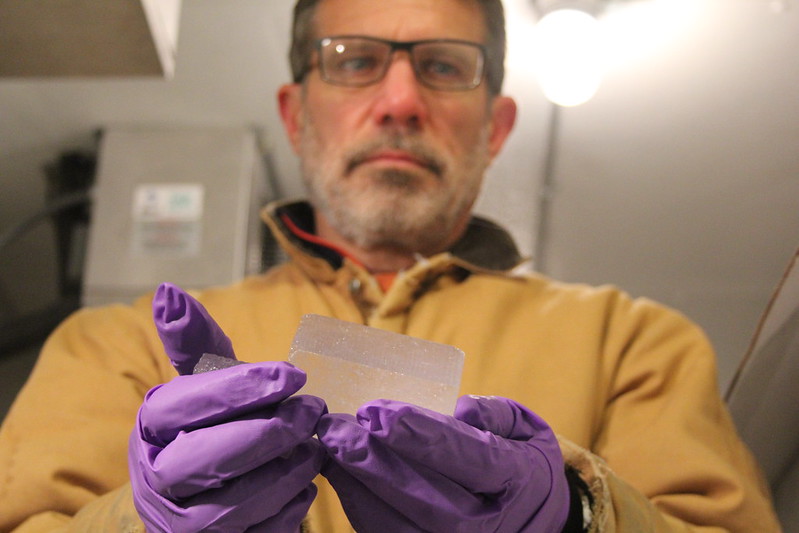