CORVALLIS, Ore. – Oregon State University has been named the best college or university for veterans in the Pacific Northwest and one of the top 25 in the nation by College Factual.

Oregon State was ranked 22nd out of 1,751 colleges and universities ranked nationally by that organization. That is an improvement from being ranked 54th last year. This is also the second year in a row that Oregon State has been ranked best school for veterans in Oregon by College Factual.

“It’s great to see that the hard work of our university partners and our student veterans is taking us in the right direction,” said William Elfering, military and veteran resources advisor at Oregon State University. He oversees many of the programs that serve military students on campus.

“It’s been amazing to see the growth of the veteran community here at Oregon State over the last few years. Our enrollment of veterans, active military members and family members has increased, but the important part is that more of them are starting to come together and participate in the community and take advantage of the benefits and services that we have in place to assist them while they are pursuing their degrees.”

During the 2018-2019 academic year, Oregon State served 1,518 active military and veteran students, an increase in over 1,100 in the last decade. Veterans make up approximately 6 percent of the student population.

Krystle Wolfe is a third-generation Marine and a mother of five. As she finishes up her bachelor’s degree in nuclear engineering, she has found OSU’s Military and Veteran Resources Center a great place to make connections.

“I now have a spot where I can be myself, where I can joke around, and share my experiences with those who’d understand,” she said. “I now know about other avenues for help, which I wouldn’t have without having this connection. Being part of this program gave me back a place to belong.”

Oregon State University has been supporting military services since its creation in 1868 as the state’s land grant school, which required offering training on military tactics.  The ROTC was established on campus in 1918, and Oregon State currently has Army, Navy, Marine and Air Force branches of ROTC.

A Veterans’ Lounge was established in the Memorial Union in 2011, and the Military and Veteran Resources Center opened in Snell Hall in 2019. OSU offers a full-time military and veteran resources advisor, a peer advisor program specifically for veterans, and a tutoring program for members of the Military Connected Community.

“During my first week on campus, I found the veterans’ lounge and immediately knew I had a place I could fit in,” said engineering graduate student Kyle McGann, who served in the U.S. Air Force from 2006 to 2016. “The Military and Veteran Resource Center gave me a place where I could interact with people that had similar backgrounds to me, and I immediately made some good friends.”

College Factual is a source of data analytics and insights on college outcomes, providing coverage for over 2,500 U.S. colleges and universities and over 350 college majors.

About Oregon State University: As one of only two universities in the nation designated as a land, sea, space and sun grant, Oregon State serves Oregon and the world by working on today’s most pressing issues. Our more than 32,000 students come from across the globe, and our programs operate in every Oregon county. Oregon State receives more research funding than all of the state’s comprehensive public universities combined. At our campuses in Corvallis and Bend, marine research center in Newport and top-ranked Ecampus online degree programs, we excel at shaping today’s students into tomorrow’s leaders. 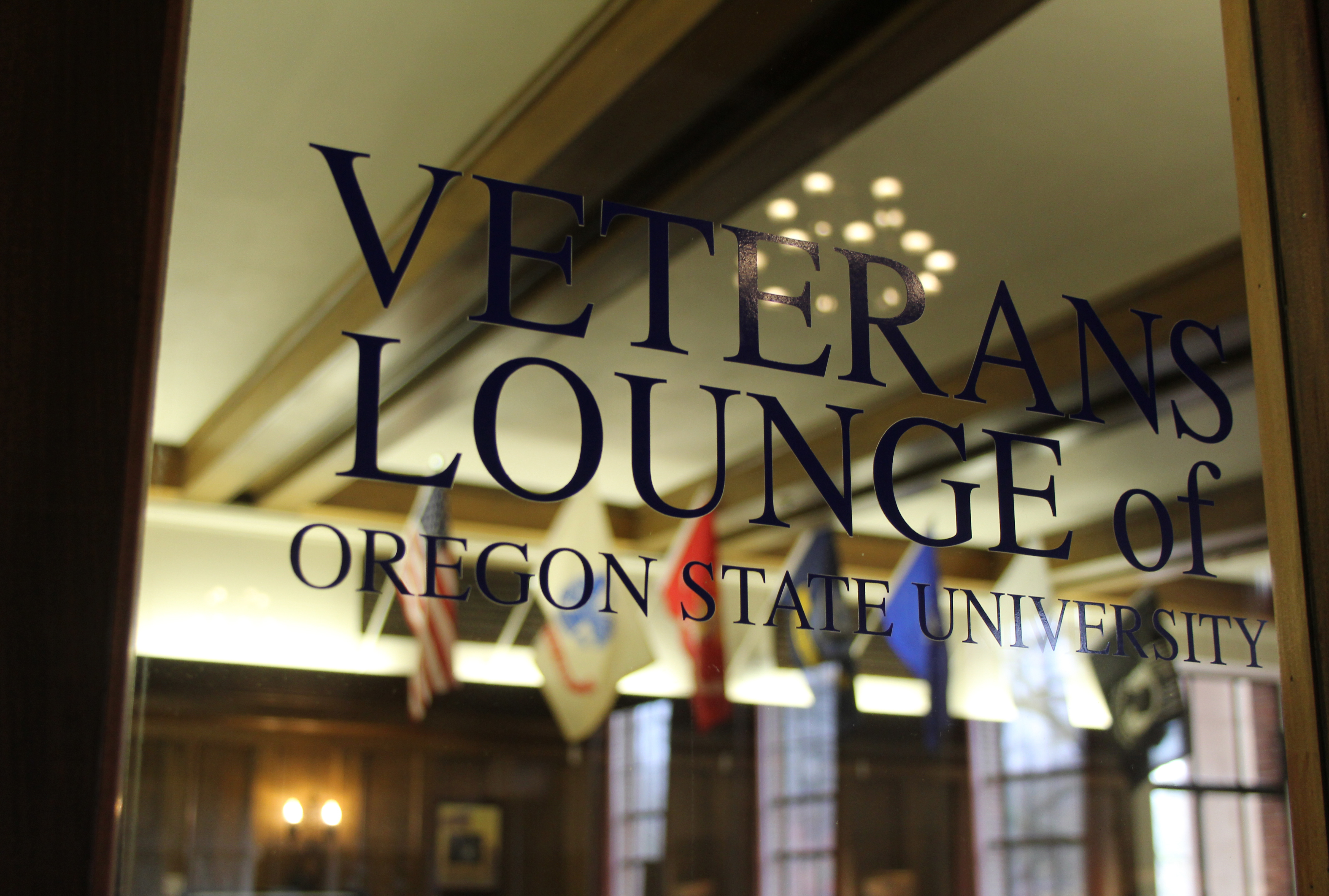 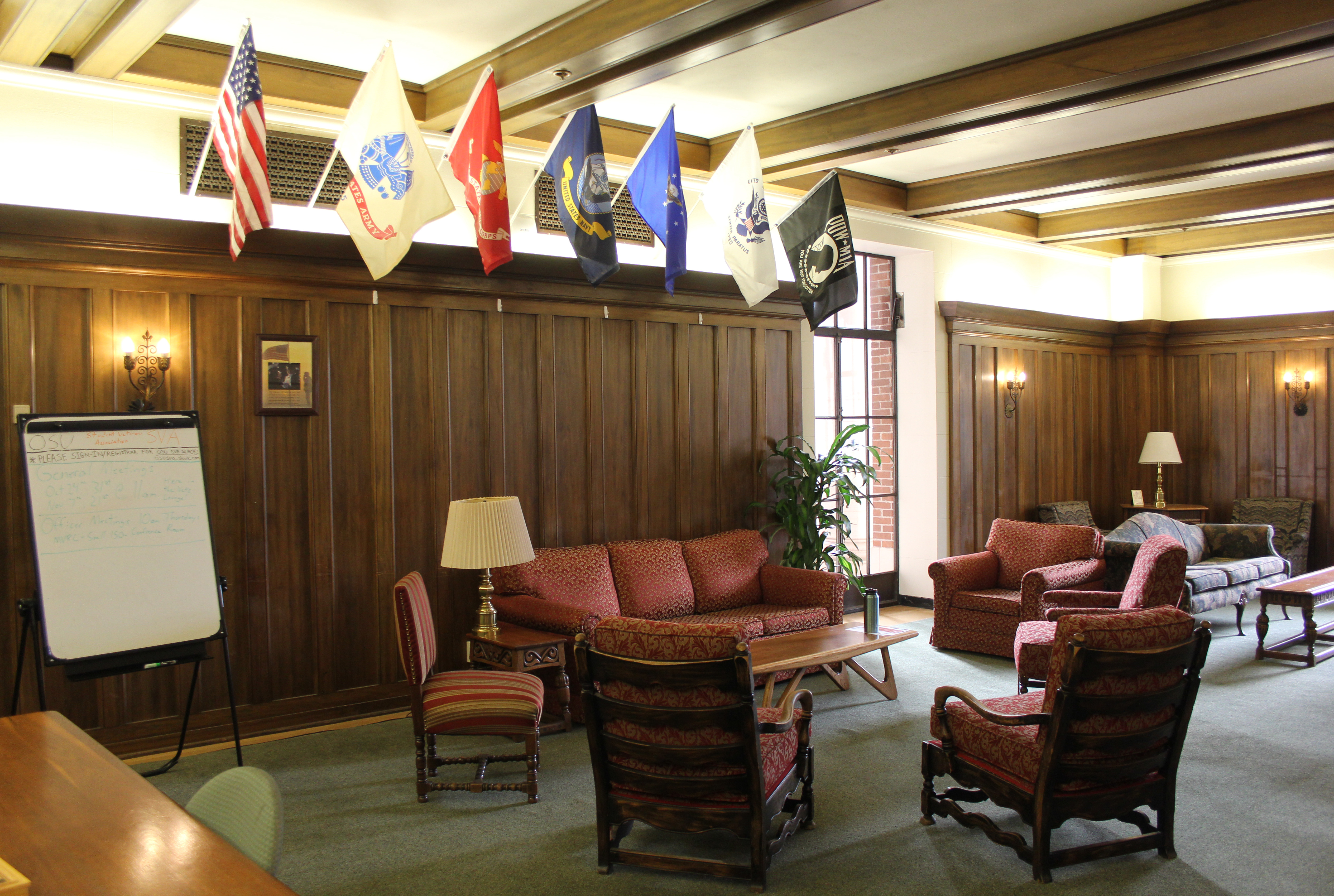