Oregon State names chief of police for its Corvallis campus

“Oregon State University’s top priority is the health and safety of the OSU community where students, along with faculty, staff and visitors can live, learn, work, engage and thrive,” said OSU President F. King Alexander. “Shanon Anderson will be a great contributor to the university community. I am confident that her significant professional experience and commitment to safety, community engagement and education will foster public safety services that all community members will benefit from.”

Anderson said she is excited by being selected to lead OSU’s Department of Public Safety and establish a new Corvallis campus police department.

“It’s an opportunity to be part of a team that has the real opportunity to reimagine policing on the campus and work towards a common goal of supporting the students, staff, and surrounding community,” Anderson said.  “Having had the opportunity to speak with students, staff and leadership during the interview process, it is clear to me that there is strong community interest in safety and a commitment at OSU for positive and well-planned public safety services. I look forward to working with and supporting all community members.”

Anderson grew up in the Pacific Northwest and has served as a patrol officer, detective, training coordinator, sergeant and lieutenant in the Seattle Police Department. She has been involved with police reform initiatives since 2016 and chaired and co-chaired the Seattle Police Force Review Board, which reviews and ensures compliance with policy, constitutional law and judicial oversight.

She has conducted implicit bias training on behalf of the Seattle Police Department, the Washington State Criminal Justice Training Commission and the International Association of Chiefs of Police. She also has developed and led new programs centered on emotional intelligence and use of force decision making.

As the assistant commander at the Washington State Criminal Justice Training Commission, she operated the Basic Law Enforcement Academy and supervised the training of officers from dozens of police agencies. In that role, Anderson helped implement the guardian approach to law enforcement – which emphasizes social service, valuing community partnerships and establishing positive contacts. That approach is currently taught at police departments across the nation.

Anderson holds a bachelor’s degree from Western Governors University and is currently completing a master’s degree in management and leadership from the same institution. She also completed the School of Police Staff and Command professional training certificate offered by Northwestern University and the Senior Management Institute for Police professional training certificate from the Police Executive Research Forum. 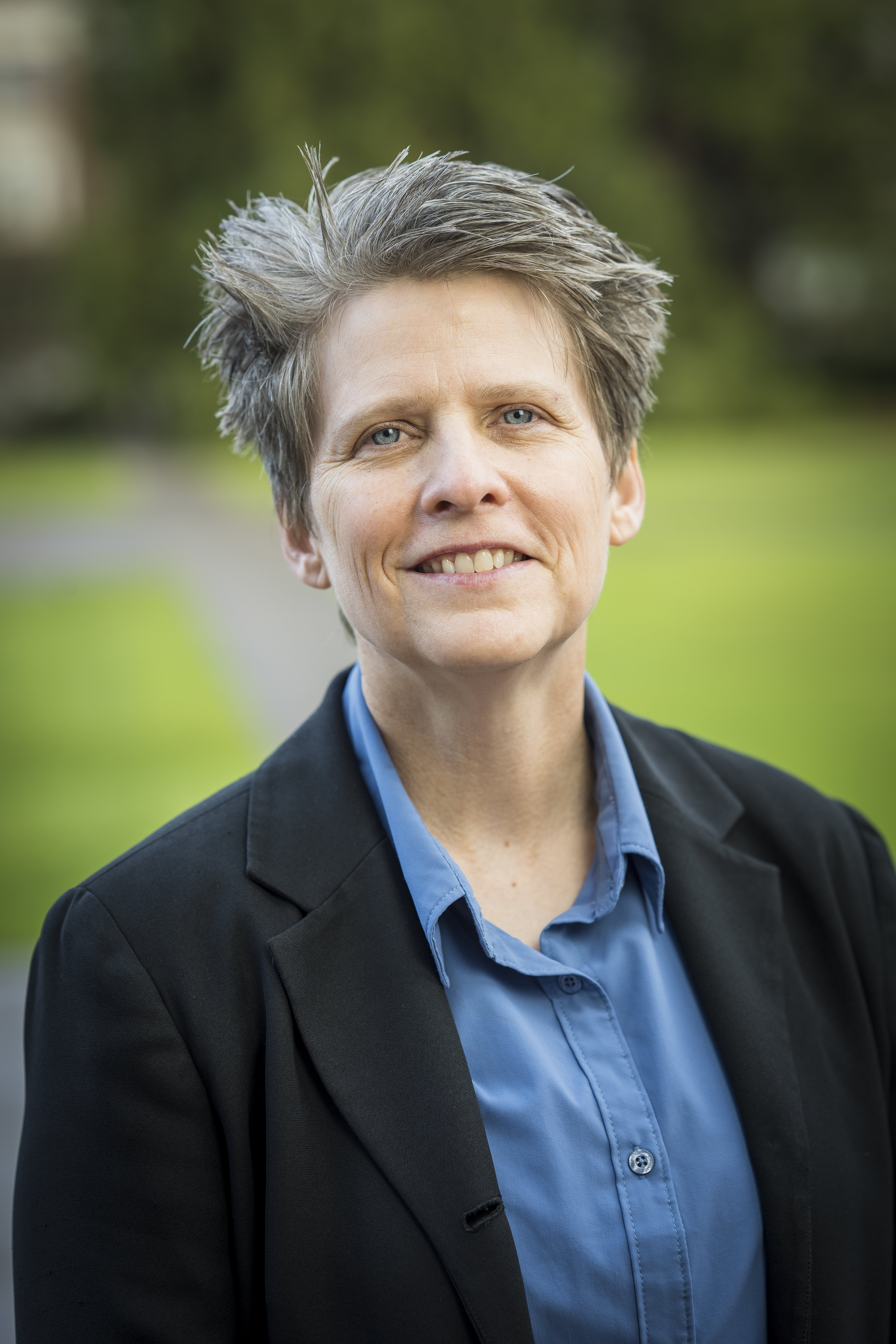 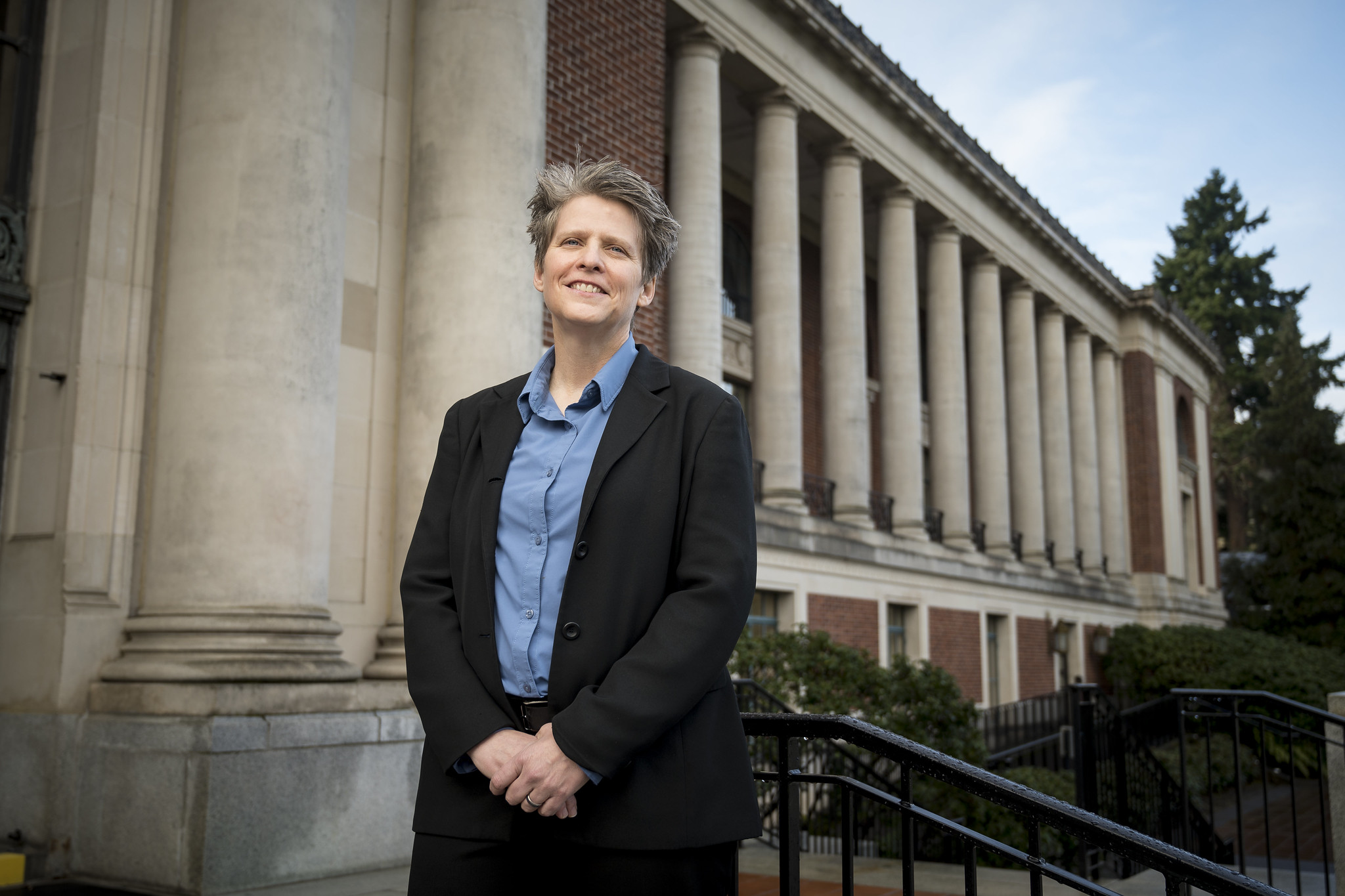 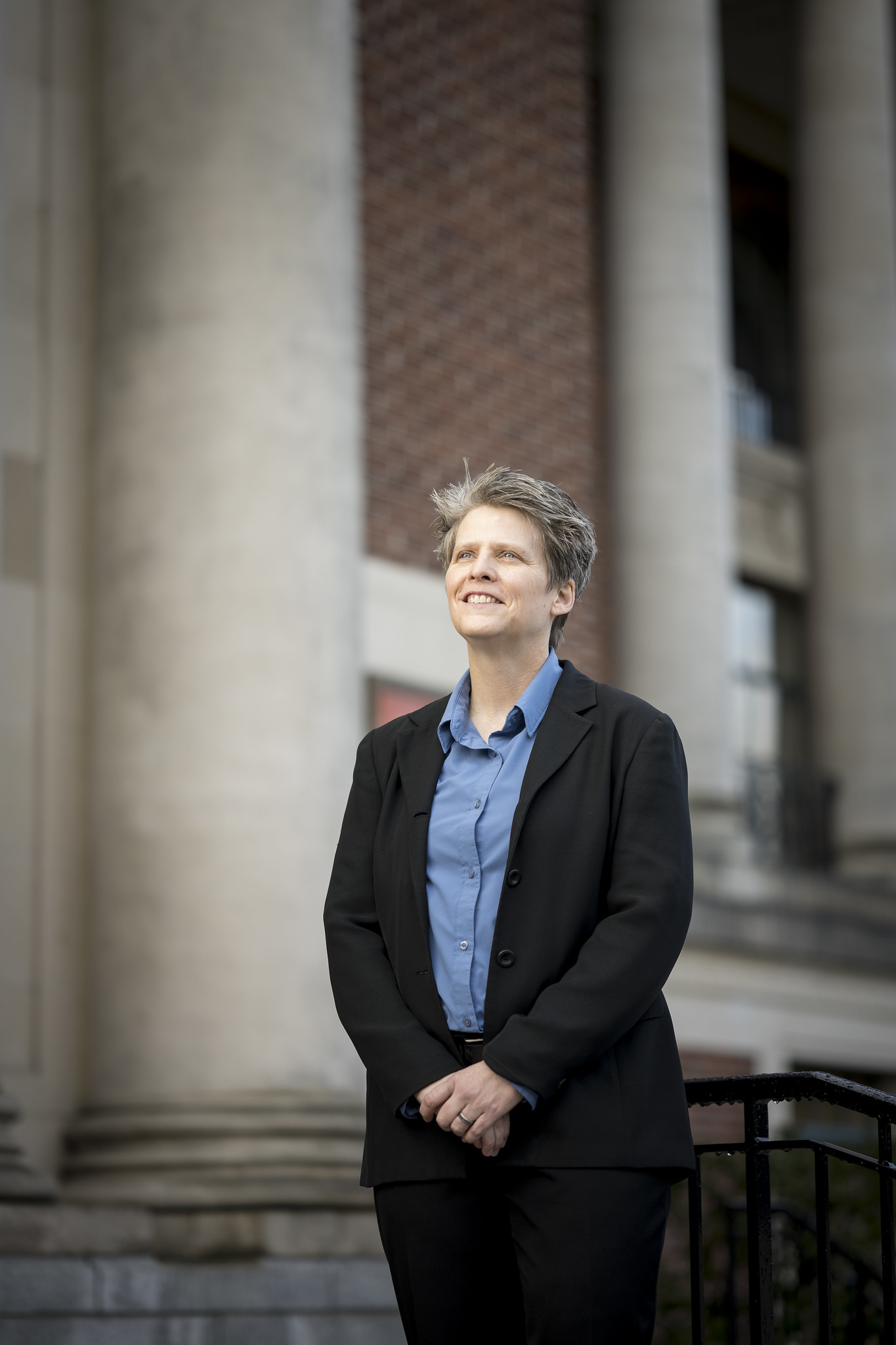