He replaces Charlene Alexander, who recently announced she is returning to Ball State University to serve as its chief strategy officer. Vignos will begin his new role on Sept. 20. The appointment follows an extensive outreach process across the university by Becky Johnson, OSU’s interim president.

“These conversations provided invaluable input regarding priorities for advancing diversity, equity and inclusion within OSU and addressing systemic racism in the university community,” Johnson said. “It was clear that Scott, with his enduring passion for justice through action, is ideally suited to take on this position.”

Vignos joined OSU in October 2015 and served as director of strategic initiatives in the Office of Institutional Diversity for two years. He took on the role of assistant vice president in January 2019. He has consulted with OSU colleges, divisions and units to develop strategic diversity plans; assessed implementation of the university’s diversity strategic plan; and coordinated the university’s bias response program.

He has served on numerous university task forces and action groups, including the steering committee for the Association of Faculty and Staff for the Advancement of People of Color.

“I am deeply grateful to Interim President Johnson and the OSU community for placing their trust in me as we continue the vital work of creating a more equitable and just Oregon State University,” Vignos said. “I look forward to nurturing existing relationships, and cultivating new ones, as the Office of Institutional Diversity works in partnership to support the many incredible efforts under way across the university to advance inclusive excellence.”

Before arriving at OSU, Vignos practiced law in San Francisco at an international law firm and maintained a wide-ranging pro bono practice representing clients seeking asylum in the United States. During his legal training, he worked at the East Bay Community Law Center, advocating for low-income and formerly incarcerated residents of Oakland and Alameda County, and as an advocate at the University of California, Davis, Immigration Law Clinic.

Vignos earned his law degree from U.C. Davis School of Law. He earned his bachelor’s degree from Carleton College in Northfield, Minn., where he majored in sociology and anthropology.

He lives in Corvallis with his husband, Dave, and currently serves on the city of Corvallis Community Involvement and Diversity Advisory Board.

A national search for a vice president will be launched immediately. 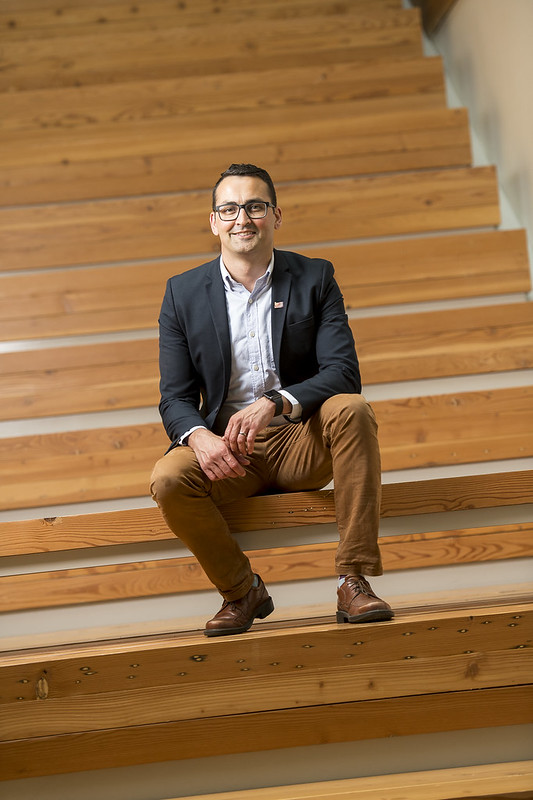 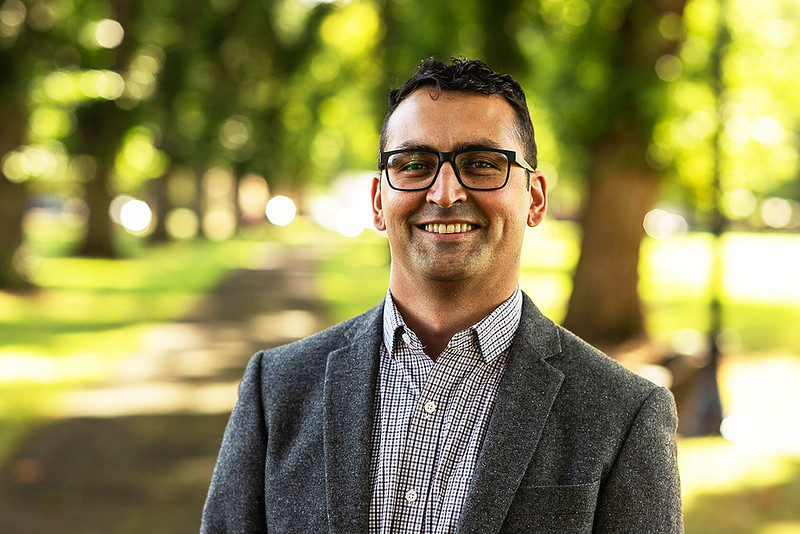