Tumer is a professor in the School of Mechanical, Industrial, and Manufacturing Engineering at Oregon State and associate dean for research in the university’s College of Engineering. She is also a fellow of the American Society of Mechanical Engineers and a former program manager at NASA.

"Irem brings exceptional skills and experience to enhance research that promotes creativity, entrepreneurship and collaboration to serve the economic, environmental and social needs of Oregon and the nation," Ray said. "Her leadership will be critical as OSU focuses further on engaging in exceptional research discovery, innovation and engagement with our communities."

“I am proud to be selected to guide OSU’s overall research enterprise and to be able to work with and support the thousands of OSU faculty, staff and students, who are delivering incredible research discoveries and innovations each day at Oregon State,” Tumer said.

Tumer joined Oregon State’s faculty in 2006 and has led the College of Engineering's Office of Research as associate dean for research since 2013.

As associate dean, she created a research infrastructure that has led to significant increases in proposal submissions, awards, and research expenditures for the College. She has built bridges between faculty, external stakeholders and collaborators; helped faculty find and apply for grant funding opportunities; and worked to grow industry funding. She also formed the college's faculty development and mentoring program that led to record numbers of early career awards.

As a faculty member in Oregon State’s School of Mechanical, Industrial, and Manufacturing Engineering, Tumer leads the Complex Engineered Systems Design Laboratory. She received an OSU faculty research award in 2010 and a research collaboration award in 2012.

Tumer received her undergraduate, master's and doctorate degrees in mechanical engineering from The University of Texas at Austin. Prior to joining Oregon State, she worked as a senior research scientist and program manager at NASA Ames Research Center, where during eight years she formed and led a research group in complex system design and managed multiple research programs.

Tumer will assume her new position on Oct. 29. Ray asked Tumer to serve as interim vice president for research through December 2020. 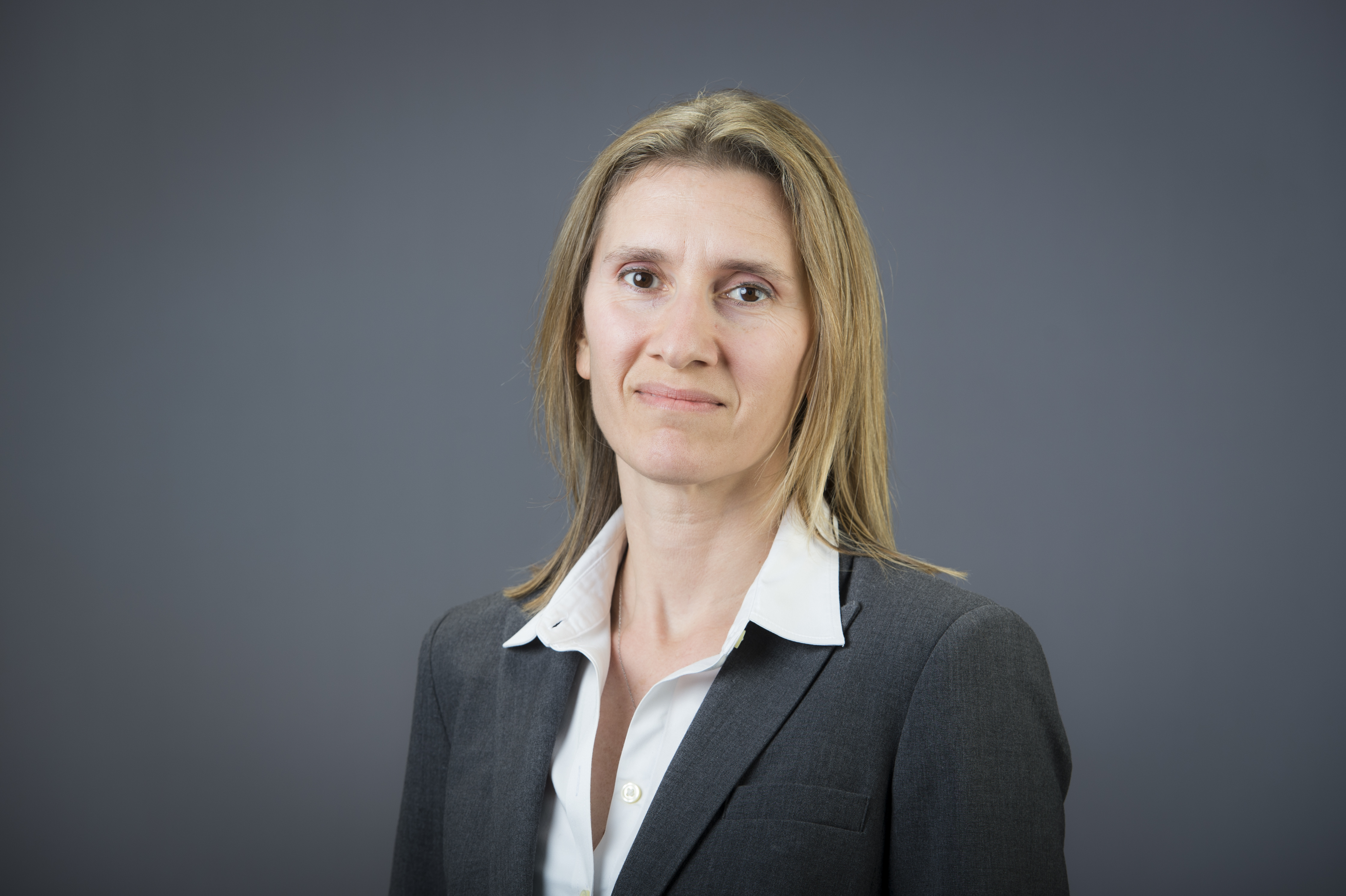