“Professors Reimers, Subramanian and Weis are outstanding examples of OSU’s highest academic honor,” said Edward Feser, OSU provost and executive vice president. “They each make extraordinary contributions to our university, Oregon, and beyond through their scholarship, their teaching and mentoring of undergraduate and graduate students, and their contributions to their disciplines and OSU’s land grant mission through their service, outreach, and engagement,”

Reimers, Subramanian and Weis will give lectures as a part of the Recognizing Excellence events planned for May 13 in the Memorial Union Horizon room.

Reimers, a professor in the College of Earth, Ocean, and Atmospheric Sciences, studies ocean ecology and biogeochemistry.

She is the project scientist for the Regional Class Research Vessel Program. Her leadership on that project led to Oregon State receiving nearly $210 million from the National Science Foundation, the largest grant awards in the university’s history, for the construction of two regional ocean-going research vessels. The first vessel is currently being built in Louisiana and upon completion will be based in Newport at the Hatfield Marine Science Center.

She is also internationally known for her research in seafloor biogeochemistry, an important, yet notoriously difficult-to-measure part of the global exchange of carbon between the atmosphere, oceans, land and fossil fuels.

Subramanian, the Milton-Harris Professor of Materials Science in the College of Science, is an international leader in the discovery of new classes of materials and new chemical approaches with applications in electronics and energy conversion. Recently, he has received widespread attention for his discovery of the first new blue pigment in 200 years. That discovery was the inspiration for a new Crayola crayon color known as Bluetiful. It was also licensed by Shepheard Color Co. to be used in industrial coatings and plastics.

His research has resulted in more than 340 peer-reviewed papers, including 13 in the journals Science or Nature, and 57 patents.

Weis, a professor in the College of Science, is a world leader in coral symbiosis cell biology, the study of the symbiotic relationship between coral and the algae that live inside coral. Her research has shown how the coral immune system response is central to coral to increased temperature. Her lab is helping to lead the worldwide fight against coral bleaching.

Weis has published nearly 100 peer-reviewed papers. The College of Science has awarded her both of its top research accolades, the Milton Harris Award in Basic Research and the Thomas T. Sugihara Young Faculty Researcher Award. She has mentored 16 Ph.D. students and 11 postdoctoral fellows and hosted 70 undergraduate students in her lab.

The university has presented the Distinguished Professor award annually since 1988 to active OSU faculty members who have achieved extraordinary national and international stature for their contributions in research and creative work, teaching, outreach and engagement, and service. The honor will be permanent as long as the recipient remains at OSU. 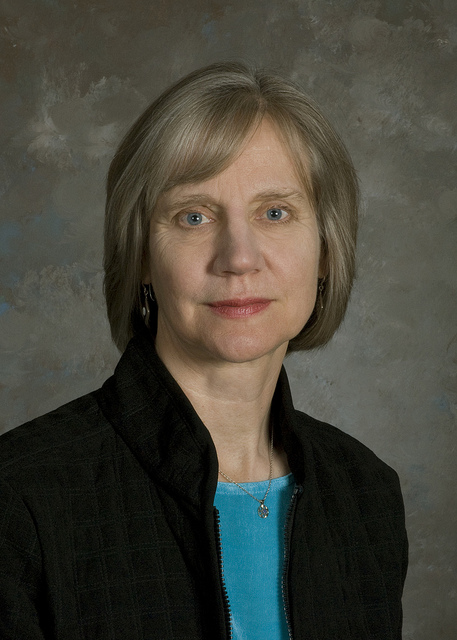 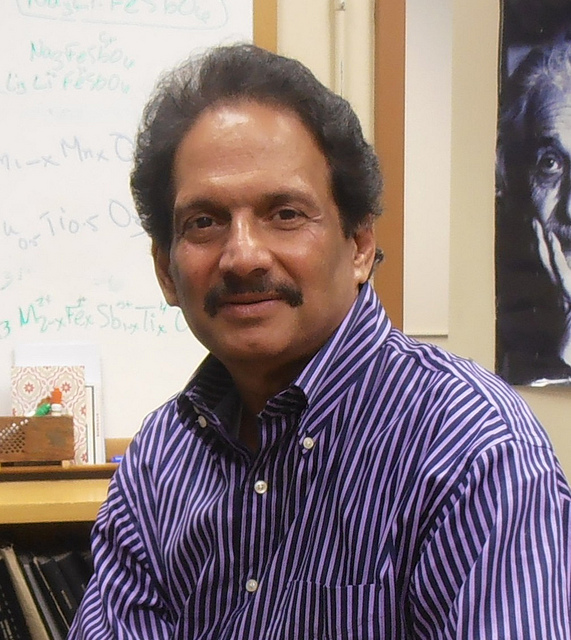 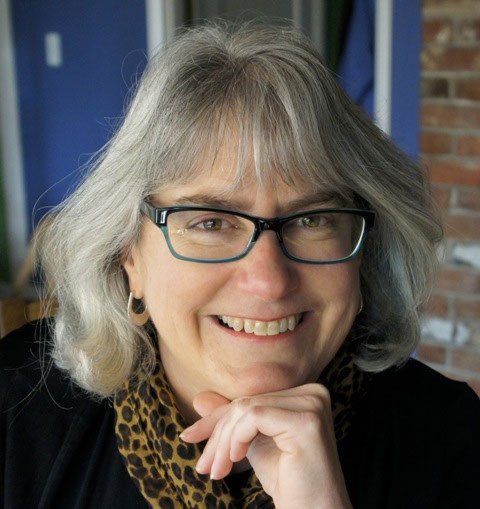