That national consortium, the University Innovation Alliance (UIA), announced this week that it has outpaced goals it set eight years ago to increase the number of graduates, particularly low-income students and students of color, at its 10 member institutions.

Oregon State is a founding member of the University Innovation Alliance, which launched in 2014 with the goal of broadening participation in higher education and implementing proven programs that significantly improve graduation rates for all students, regardless of socioeconomic background.

Leaders of the alliance institutions set a goal in 2014 to graduate an additional 68,000 students above their baseline projections over the next 10 years and committed that half of those graduates would come from low-income backgrounds

Several years early, alliance schools have exceeded that goal by collectively graduating 73,573 students above their baseline projections, increasing the number of graduates from low-income backgrounds by 36%, and graduates of color by 73%.

The institutions are now projected to graduate a total of 136,000 students above their initial projections by 2023.

“Oregon State University and its leadership have been a critical partner in our efforts to advance an ambitious agenda on the behalf of students,” said UIA Executive Director Bridget Burns. “The university should be very proud of its progress to date, but we all know there’s more work to be done and we look forward to this next phase of collaboration and innovation.” 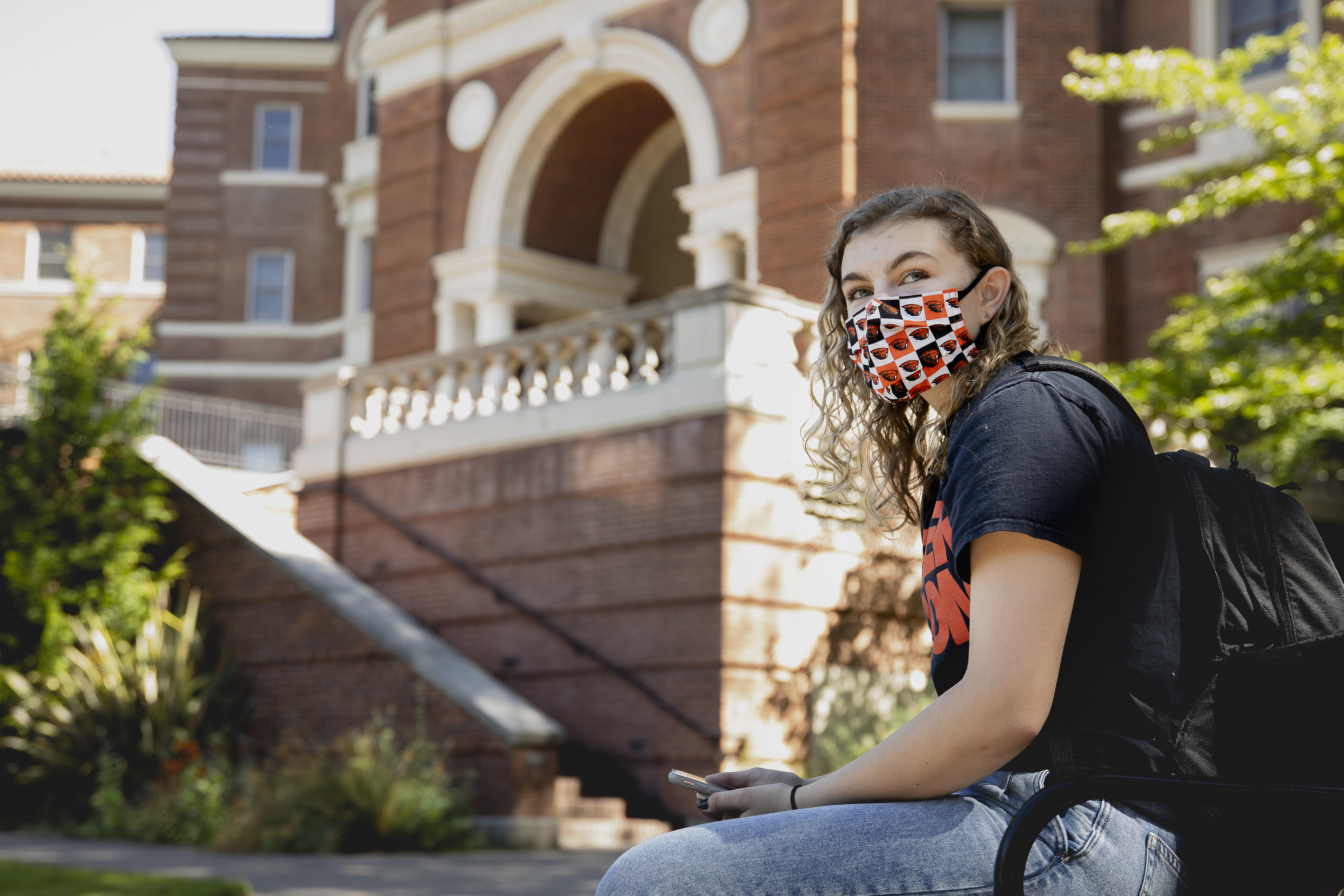