OSU’s Yue Cao and Alan Fern will use advanced electrical propulsion and artificial intelligence research to create the power electronics, motor drive technology and energy management tools for a hydrogen fuel cell truck tractor with a 600-mile range, a 25,000-hour cell life and a payload capacity equivalent to that of a diesel truck.

Cao, assistant professor of electrical and computer engineering, and Fern, professor of computer science, have received $860,000 for their role in the four-year Daimler “SuperTruck” project.

“It’s exciting to be able to team up with Daimler toward the extremely important goal of lowering emissions without compromising the trucking industry’s ability to perform the vital job of moving consumer goods, industrial supplies and other key items around the country,” Fern said.

The work by Oregon State is part of $25.8 million awarded by the Department of Energy to Daimler Trucks North America, headquartered in Portland, and $199 million awarded overall by the DOE to fund 25 projects geared toward putting cleaner cars and trucks on America’s roads and improving the nation’s electric vehicle charging infrastructure.

According to the DOE, the transportation sector is the U.S. leader in carbon pollution among all economic sectors, accounting for nearly 29% of emissions. The department awarded a total of $127 million to five heavy-vehicle manufacturers in the latest round of SuperTruck funding, the third since the DOE Office of Energy Efficiency and Renewable Energy launched the initiative in 2009.

“I’m thrilled to be partnering with Alan and with Daimler to help find clean-energy transportation alternatives,” Cao said.

Daimler’s goal “is to develop an array of technologies to demonstrate an innovative hydrogen fuel cell electric tractor that exceeds heavy-duty long-haul sleeper performance, efficiency and range requirements without compromising payload,” according to the company.

“Any comprehensive effort to tackle the climate crisis must include strategies to reduce pollution from the transportation sector,” said U.S. Rep. Earl Blumenauer, a Democrat representing Oregon’s 3rd District. “Daimler Trucks North America in Portland has made amazing contributions to the development of medium- and heavy-duty truck electrification technology to move us closer to that goal. I’m grateful to have been able to help secure funding for the SuperTruck program and will continue to do all that I can to support Daimler's decarbonization efforts in my community and across the country.” 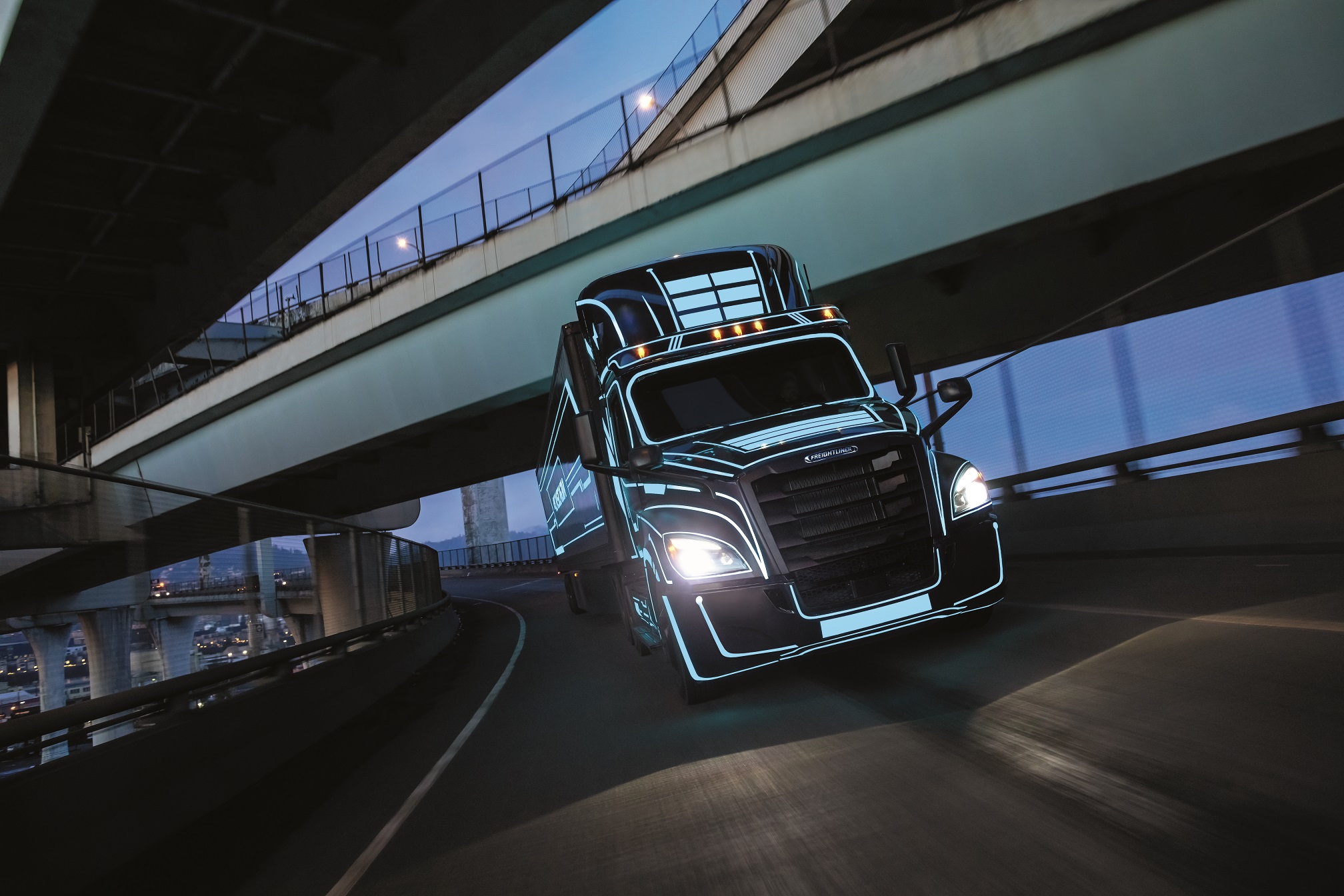 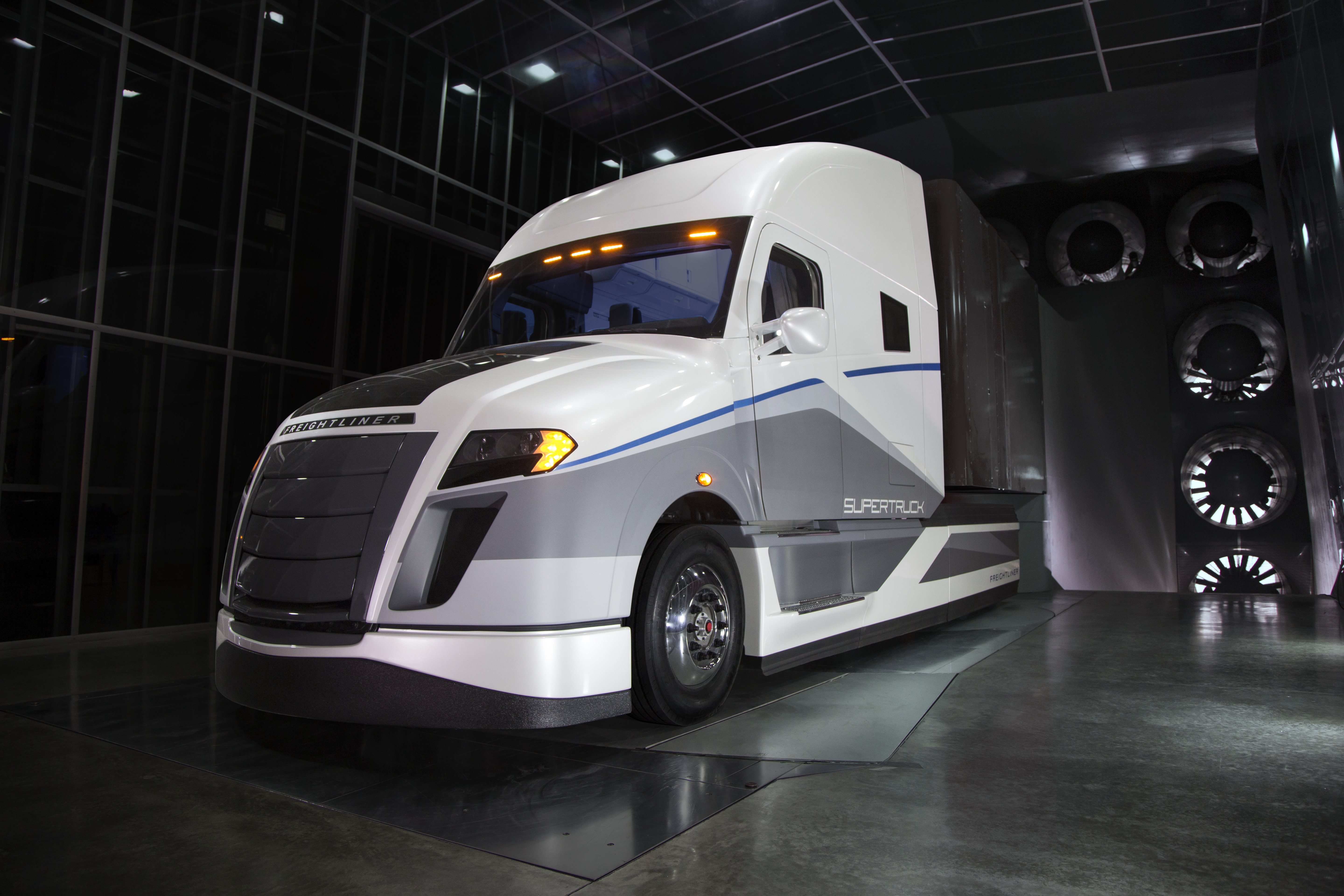