CORVALLIS, Ore – The Oregon State University Board of Trustees Monday approved the purchase of a Corvallis building that will serve as an OSU hub for biological and chemical science research.

The 103,000-square-foot building at 4575 Research Way, two miles southwest from the center of Oregon State’s campus, was formerly occupied by a tenant, Sarepta Therapeutics, which vacated the building last year. OSU will purchase the building for $19.8 million from its owner.

The purchase will serve Oregon State’s need for a new STEM (science, technology, engineering and math) building that was identified in the university’s 10-year capital forecast.  Its renovation will result in an approximate $70 million savings compared to OSU constructing a new building.

“This is a unique opportunity to buy a building in Corvallis that is equipped for scientific research,” said Steve Clark, Oregon State’s vice president of university relations and marketing. “And it is much more cost-efficient compared to constructing a new building.”

“Purchase of this building will enable Cordley Hall to be renovated efficiently and with minimal impact of faculty and their research and teaching,” Clark said.

The two current tenants of the building on Research Way, including SIGA Technologies, will continue to occupy space in the building. Oregon State expects to bring in an estimated $1.6 million in revenue over the next five years from leases with tenants and existing cell towers on the property.

Trustees voted unanimously to authorize Oregon State to use revenue bond proceeds to purchase the building, contingent on satisfactory due diligence reports regarding the building. University officials will soon begin a study to determine the cost for building improvements and capital repairs. If the improvements total more than $5 million, OSU staff will provide a capital request for these improvements at a future board meeting.

In other business Monday, the Board of Trustees unanimously approved the university’s 2019-21 capital funding request to guide the development of a combined public university request to be provided the state’s Higher Education Coordinating Commission as part of planning for the 2019 legislative session. The request includes three buildings: a $70 million educational performing arts and educational center; a $56 million phase two renovation of Cordley Hall; and a $17 million student success center at OSU-Cascades; as well as $17.5 million in land development expenditures to continue expansion of the OSU-Cascades campus.

The OSU proposal for the arts education complex would seek $35 million in state paid bonds that would be matched by $35 million in philanthropic giving. OSU already has received a $25 million anonymous donor pledge for the arts center. As well, OSU would use $28 million in university-paid bonds to match the state bonding for the second phase of renovating Cordley Hall.

The board also discussed plans to construct a new presidential residence in Corvallis. The board would like to have the new residence built prior to the selection of the next Oregon State president. The contract of OSU President Ed Ray, who has held the position since July 2003, ends June 30, 2020. However, it could be extended.

The board also discussed options that the university might consider in the future regarding mitigating the cost of OSU’s pension liabilities. 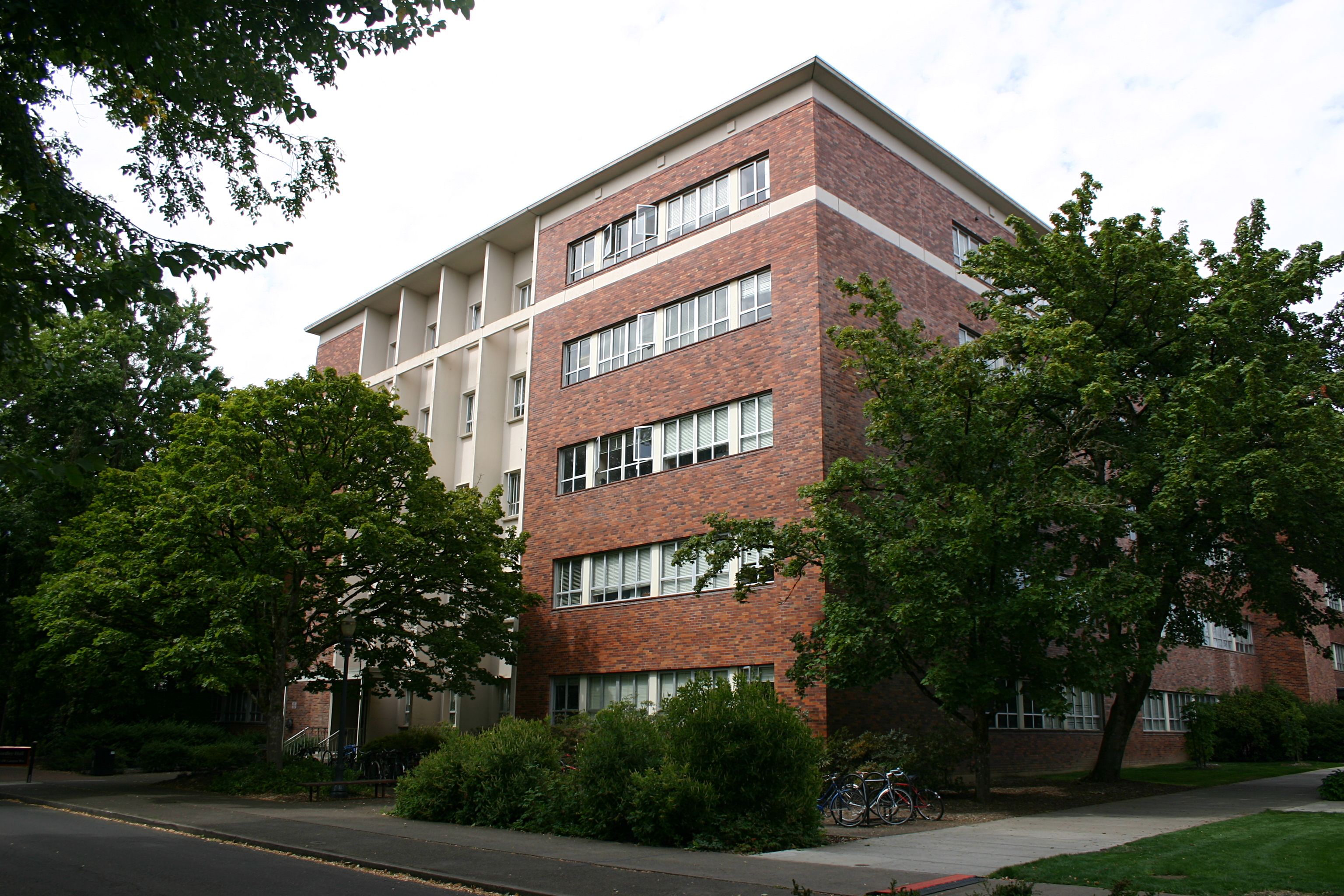