CORVALLIS, Ore. – The U.S. Department of Energy has awarded $3 million to an Oregon State University researcher to lead the development of a new, high-energy-density battery that does not rely on rare elements.

As more and more lithium-ion batteries are manufactured to electrify the transportation sector, global demand for the nickel and cobalt necessary for the batteries’ cathodes has soared, said Xiulei “David” Ji, professor of chemistry at Oregon State.

“It is predicted that there will be shortages of both elements in a matter of just decades, which means there is a pressing need to invent an alternative rechargeable battery chemistry that does not involve rare elements and potentially provides a higher energy density as well,” said Ji, who will lead a team of researchers from OSU, Howard University, the University of Maryland and Vanderbilt University.

There are many different types of batteries, but they all work the same basic way and contain the same basic components: Two electrodes – the anode, from which electrons flow out into an external circuit, and the cathode, which acquires electrons from the external circuit – and the electrolyte, the chemical medium that separates the electrodes and allows the flow of ions between them.

In lithium-ion batteries and other cation battery chemistries such as sodium-ion, magnesium-ion and zinc-ion, Ji explains, the working ions are the cations; a cation is an atom or a molecule that is missing one or more electrons and is positively charged.

An anion, which can also be used as the working ion in batteries, is an atom or molecule that has one or more extra electrons and is negatively charged.

“There are fewer known materials that can store anions reversibly than for storing cations,” Ji said. “Reversible means the battery can be recharged, like the one in an electric vehicle. The anion-storage batteries will potentially shift the paradigm of the battery industry. Anion batteries can be more sustainable because they do not need cobalt or nickel in the electrodes.”

Preliminary results from Ji and other principal investigators on the project show that anion-storage batteries can deliver energy density comparable to current batteries on the market while using cost-effective carbon or metals such as copper as the electrodes.

“Our goal is to reveal the mechanisms behind those batteries and to understand the limiting factors in anion battery reactions,” he said. “We also want to generate fundamental knowledge about the conditions and battery constituents that will allow anion-hosting batteries to deliver high energy density with a stable cycling life.”

A primary hoped-for outcome, he added, is identifying critical descriptors for predicting electrochemical behaviors and the performance of anion storage electrode systems. With those predictive tools in place, anion storage research would likely accelerate. 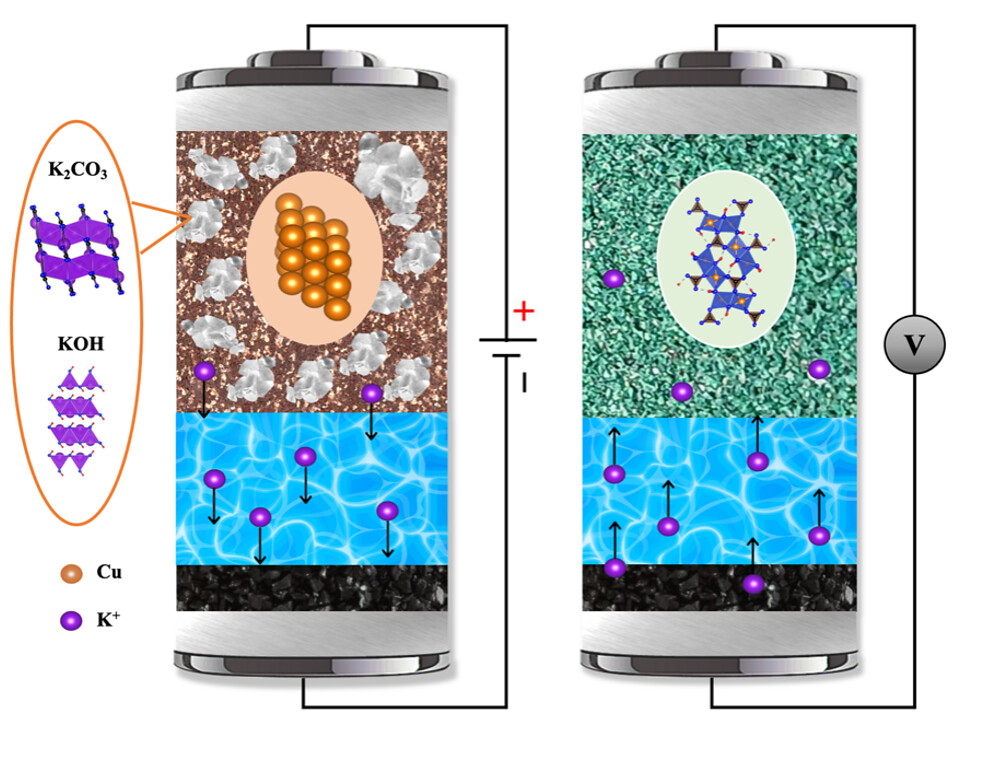