Oregon State to recognize Juneteenth as a university holiday

Juneteenth acknowledges the end of slavery in the United States in 1865, two years after adoption of the Emancipation Proclamation, and is a long-standing African American holiday, honoring Black history, culture, resistance and resilience.

“The treatment, experiences and struggles of Black Americans in Oregon are well documented,” said Charlene Alexander, OSU vice president and chief diversity officer. “We encourage all OSU employees and students to observe this day in support of Black Americans and a commitment to end systemic racism.”

The announcement comes days after the guilty verdict in the trial of former Minneapolis police officer Derek Chauvin for the killing of George Floyd on May 25, 2020. Following Tuesday’s verdict, the university held an in-person and virtual event where Black members of the university community spoke about the profound effect racism has on their lives. Earlier that day, a jury convicted Chauvin on all counts of murder and manslaughter in Floyd’s death.

The Oregon State decision aligns with the Oregon House of Representatives’ approval of HB 2168 calling for Juneteenth to be a paid state holiday. This legislation is supported by Gov. Kate Brown. If approved by the Oregon Senate, a state holiday recognition could take effect in 2022. 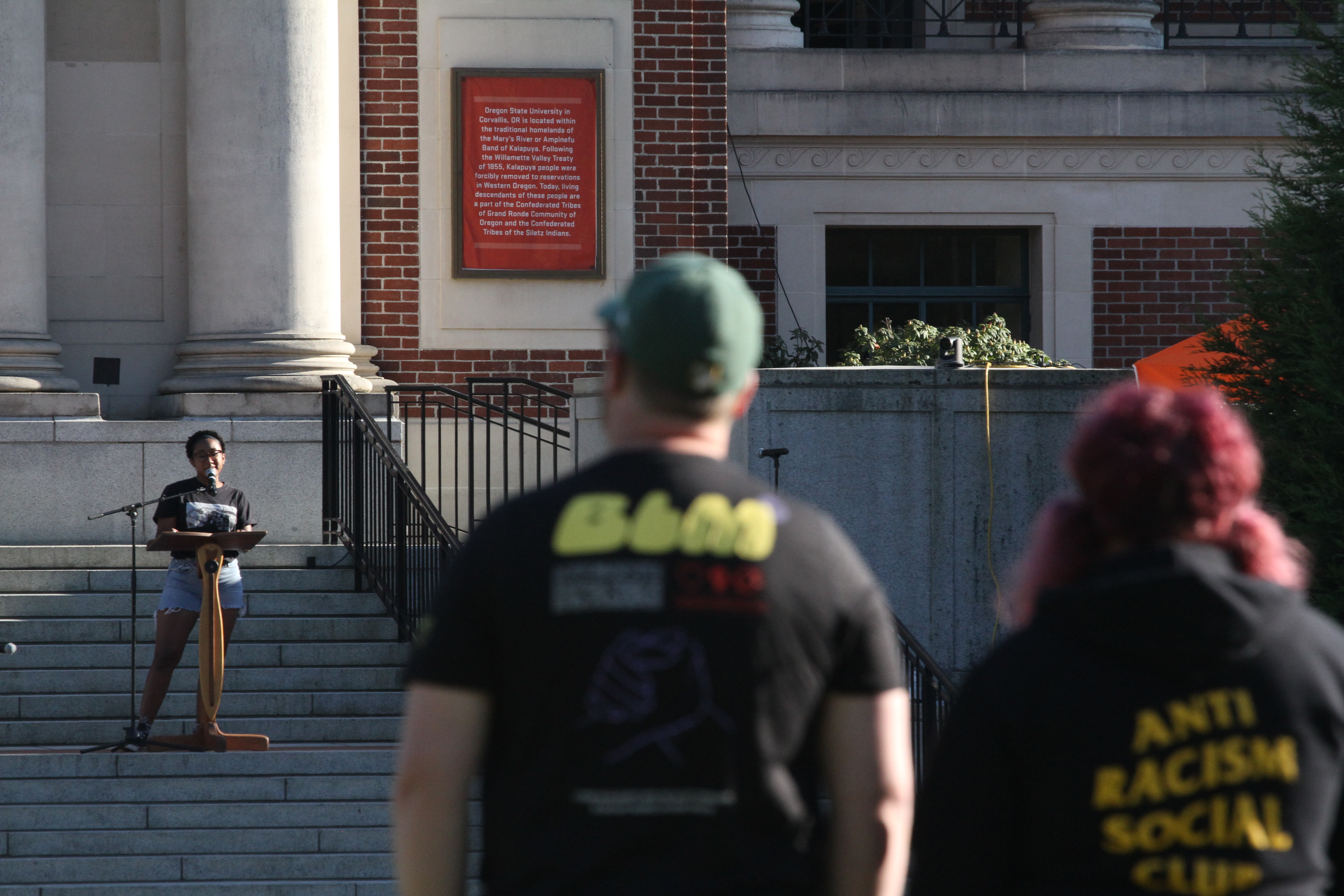