CORVALLIS, Ore. – A new paper by an Oregon State University-led research team provides a scientific framework to help shape the rollout of a program in Oregon that will legally permit the use of psilocybin for therapeutic reasons.

Oregon voters approved a ballot measure in 2020 to allow use of psilocybin, the hallucinogenic compound found in some magic mushrooms, in therapeutic settings, becoming the first state to do so. Preliminary clinical trial data has shown psilocybin has potential to address mental health issues including depression, anxiety and PTSD.

The state created an advisory board to recommend how to roll out a safe and equitable system for psilocybin use. The Oregon Health Authority in February released draft rules crafted by the advisory board. They are expected to be finalized in the next year.

Jessie Uehling, a mycologist at Oregon State University who studies fungi and their applications that benefit humanity, was appointed last year by Gov. Kate Brown to the advisory board. Her involvement with the board made her realize the need for the recently published paper in the journal Fungal Biology.

“There was not a synthesis of all the information about psilocybin that an entity like the advisory board or any other state- or federal-level group would need to make decisions that are informed by science,” said Uehling, an assistant professor who has a doctoral degree in genetics and genomics and a master’s in mycology.

She, along with researchers in Mexico and several universities in the U.S., set out to change that. The paper they just published provides an overview of the biology, diversity and history of psilocybin-containing fungi.

The authors detail that there are hundreds of fungal species belonging to at least seven genera that are capable of producing psilocybin. Further, they discuss how many psilocybin-producing fungi have deadly poisonous lookalikes which grow in similar locations in natural habitats.

They also focus on how Indigenous people around the world have historically used the compound for sacred traditions in part because they say these cross-disciplinary insights need to be published, citable and publicly available.

While indirect evidence of hallucinogenic mushroom rituals dates back thousands of years in Northern Africa and Spain; its use, for hundreds of years, still persists in Mexico. Rules governing how these mushrooms are used among Indigenous Mexican groups has resulted in safe consumption for centuries, the researchers note. These rules include being guided by an elder or shaman, not mixing alcohol, medicine or drugs and discouraging travel for a week after the ceremony.

“These mushrooms and their traditions constitute a unique biocultural heritage whose use by Western society must be based on their respect and conservation,” said Roberto Garibay-Orijel, a researcher at the Universidad Nacional Autónoma de México and co-author of the paper.

He said it’s important that the paper emphasizes that the species of mushroom only found in Mexico, and strains from Indigenous territories in Mexico, are protected by the Nagoya protocol, an international agreement that prohibits their use for commercial purposes without the consent of their ancestral owners.

Recent Western, medicalized psilocybin trials have been designed to mirror the guided experience used by Indigenous groups. The trials have confirmed the importance of preparation and setting when using psilocybin-producing fungi.

Results of psilocybin ingestion outside of clinical trials have found an increased connection to nature, enhanced creativity, greater enjoyment of music and increased positive mood.

Meanwhile, cities across the U.S. are decriminalizing psilocybin and Washington is considering a measure similar to Oregon’s that would legalize psilocybin for therapeutic reasons.

“Society is having this moment right now where fungi are being appreciated for being really cool,” Uehling said. “But they are also really powerful and some can be deadly. So we really need to better understand them through scientific research and proceed with safety as a first priority.”

The research was funded in part by the National Science Foundation. 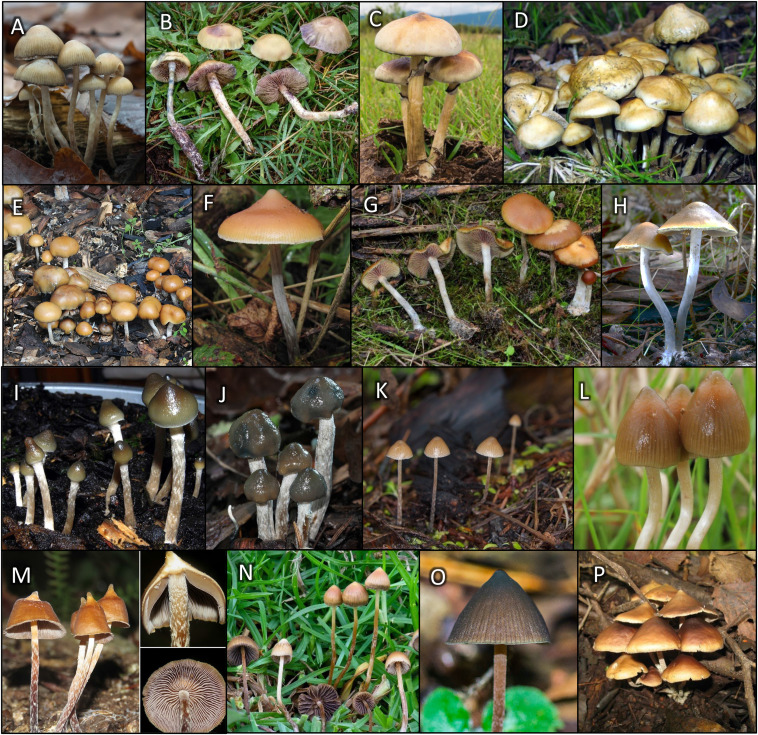 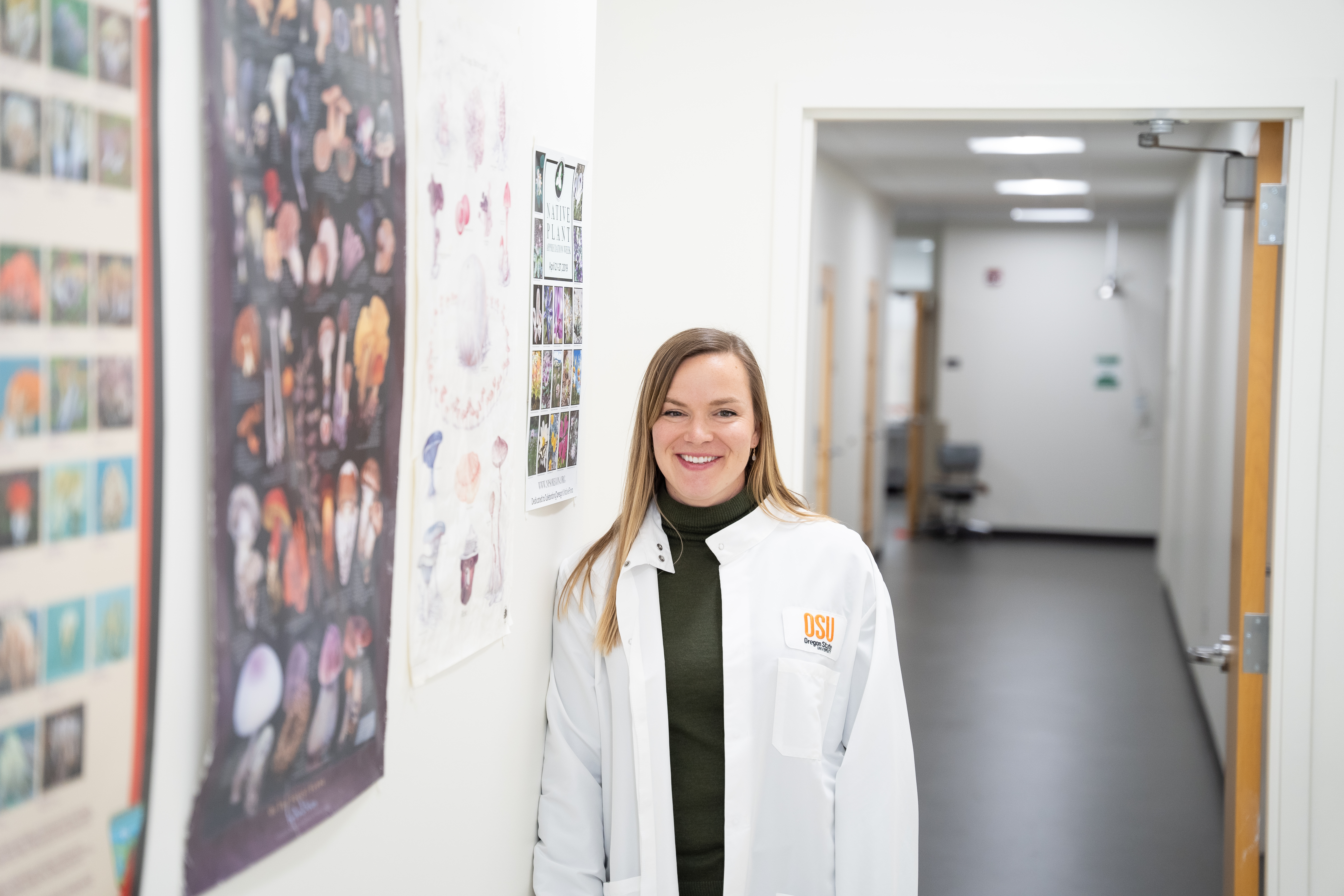