CORVALLIS, Ore. – Researchers at Oregon State University have developed a computational model for predicting the resilience of local and regional infrastructure networks and the recovery time for impacted communities following a massive earthquake and tsunami in the Cascadia Subduction Zone.

The work is important, the researchers note, because some studies predict a 7% to 11% probability of a major quake – a “full-margin rupture” – occurring in the next 50 years along the offshore fault, which extends from British Columbia to northern California.

The new research, led by College of Engineering doctoral student Dylan Sanderson, involved transportation networks but the model is designed as a framework for use in other types of networks as well, such as water and electrical power networks. The study focused on 18 communities along the Oregon coast, from Astoria-Warrenton to Brookings.

“Our work looks at the connectivity of Oregon communities after ‘the really big one’ and how long it might take the transportation network to recover from the damages due to a magnitude 9 earthquake and tsunami,” said co-author Dan Cox, professor of civil and construction engineering at Oregon State. “We look at connectivity from two perspectives: a local index related to getting around within a community, and a regional index related to going from the community to other locations. We show that without regional considerations, recovery time may be severely underpredicted.”

Findings of the study, partially supported by Oregon Sea Grant, were published in the Journal of Infrastructure Systems.

“Our work is still ongoing, so we haven’t taken our results to the communities yet, but we are planning to meet with them as a next step,” Cox said.

The Cascadia Subduction Zone was the site of an estimated magnitude 9 earthquake in 1700 and is building up stress where the Juan de Fuca Plate is sliding underneath the North American Plate.

The largest recorded earthquake was a 1960 temblor in Chile that measured 9.5. The 2011 quake that led to significant damage and radioactive release at the Fukushima nuclear power plant in Japan was measured at 9.0.

Sanderson, Cox, Andre Barbosa of the College of Engineering and John Bolte of the College of Agricultural Sciences analyzed the 18 Oregon communities individually and together as a regional network extending about 60 miles to the east, considering factors such as earthquake ground shaking, tsunami inundation depth and proximity both to airports and to highway and bridge maintenance facilities.

For some communities, such as Rockaway Beach and Lincoln City, the regional and local recoveries are predicted to happen at about the same pace, he added.

“By comparing our results to other work in which the regional network was not considered, the time to recover for a single community was shown to be four times longer than previously estimated,” Sanderson said.

Communities with fast regional recovery had access to roads that were identified as higher priority for restoration and also access to roads in areas with smaller hazard intensity measures, the researchers said. Communities that quickly recovered locally did so because of their access to maintenance facilities.

The study highlights some of the disparities in the rate of recovery for coastal communities following large disasters and shows that more work is needed to solve these issues, the authors said.

“In the short term, the framework can be used to support decision-making by different state or federal agencies, both at the local and regional scale, especially when studying the impact of different policies for enhancing community resilience,” Barbosa said.

Also supporting this research were the U.S. Department of Commerce, the Oregon Legislature, the National Institute of Standards and Technology and Colorado State University. 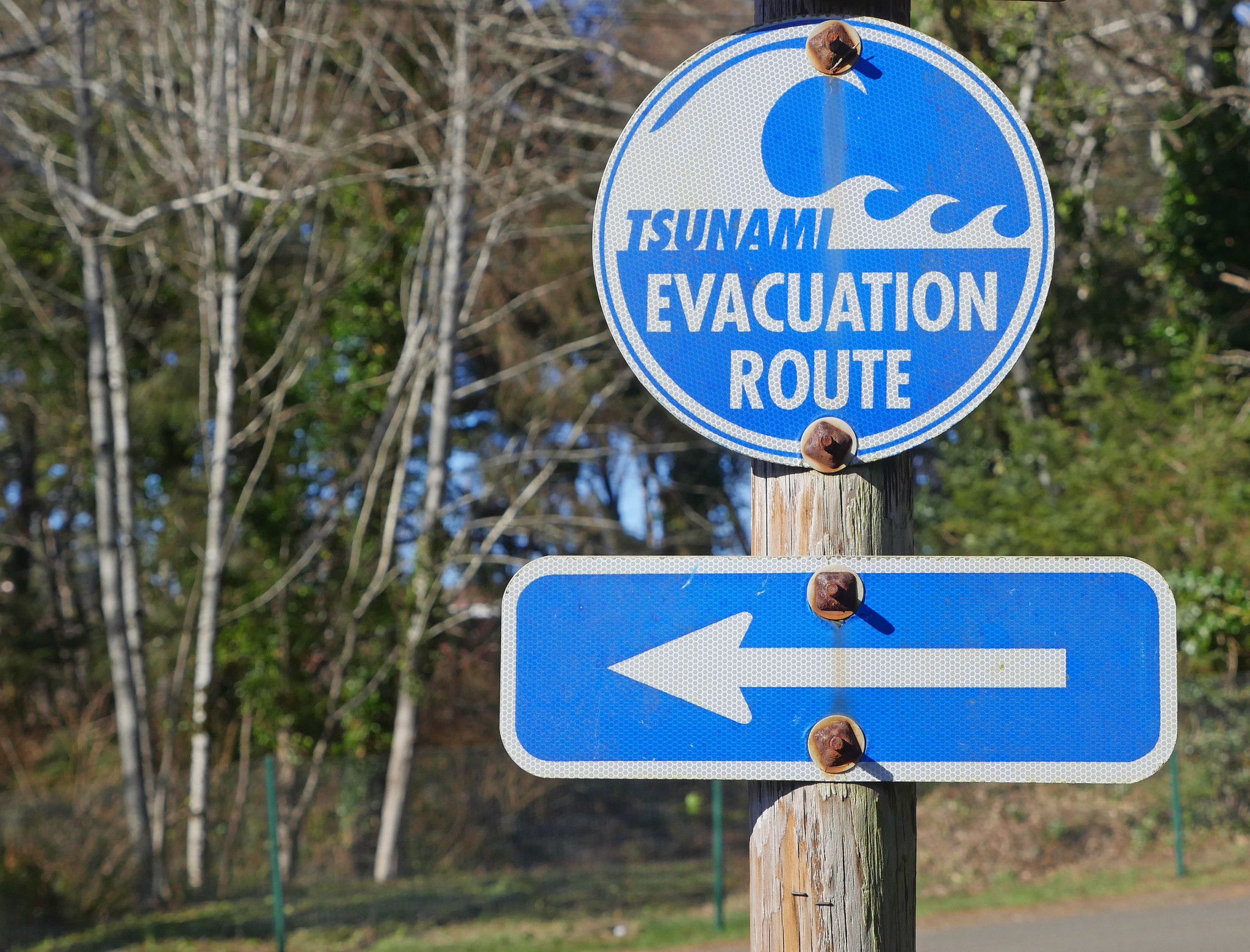