The findings, recently published in the journal Apoptosis, describe the discovery and characterization of compounds, designated as Select Modulators of AhR-regulated Transcription (SMAhRTs).

Edmond Francis O’Donnell III and a team of OSU researchers conducted the research in the laboratory of Siva Kolluri, a professor of cancer research at Oregon State. They also identified the aryl hydrocarbon receptor (AhR) as a new molecular target for development of cancer therapeutics.

“Our research identified a therapeutic lead that acts through a new molecular target for treatment of certain cancers,” Kolluri said.

O’Donnell added: “This is an exciting development which lays a foundation for a new class of anti-cancer therapeutics acting through the AhR.”

Specifically, they studied cells from human hepatocellular carcinoma, a common type of liver cancer, and cells from triple negative breast cancer, which account for about 15% of breast cancers with the worst prognosis.

“We focused on these two types of cancers because they are difficult to treat and have limited treatment options,” said Kolluri, a professor in the Department of Environmental and Molecular Toxicology in the College of Agricultural Sciences. “We were encouraged by the results because they are unrelated cancers and targeting the AhR was effective in inducing death of both of these distinct cancers.”

The researchers also identified the AhR-mediated pathways that contribute to the anti-cancer actions of CGS-15943. Developing cancer treatments requires a detailed understanding of how they act to induce anti-cancer effects. The researchers determined that CGS-15943 increases the expression of a protein called Fas Ligand through the AhR and causes cancer cell death.

These results provide exciting new leads for drug development, but human therapies based on these results may not be available to patients for 10 years, the researchers said.

An editorial commemorating the 25th anniversary issue of the journal Apoptosis highlighted this discovery and the detailed investigation of cancer cell death promoted by CGS-15943.

In addition to Kolluri and O’Donnell, who recently completed medical school and is an orthopaedic surgery resident at UC Davis Medical Center, other authors of the paper are: Hyo Sang Jang and Nancy Kerkvliet, both from Oregon State; and Daniel Liefwalker, who formerly worked in Kolluri’s lab and is now at Oregon Health and Science University. Kolluri is also part of Oregon State’s Linus Pauling Institute and The Pacific Northwest Center for Translational Environmental Health Research. 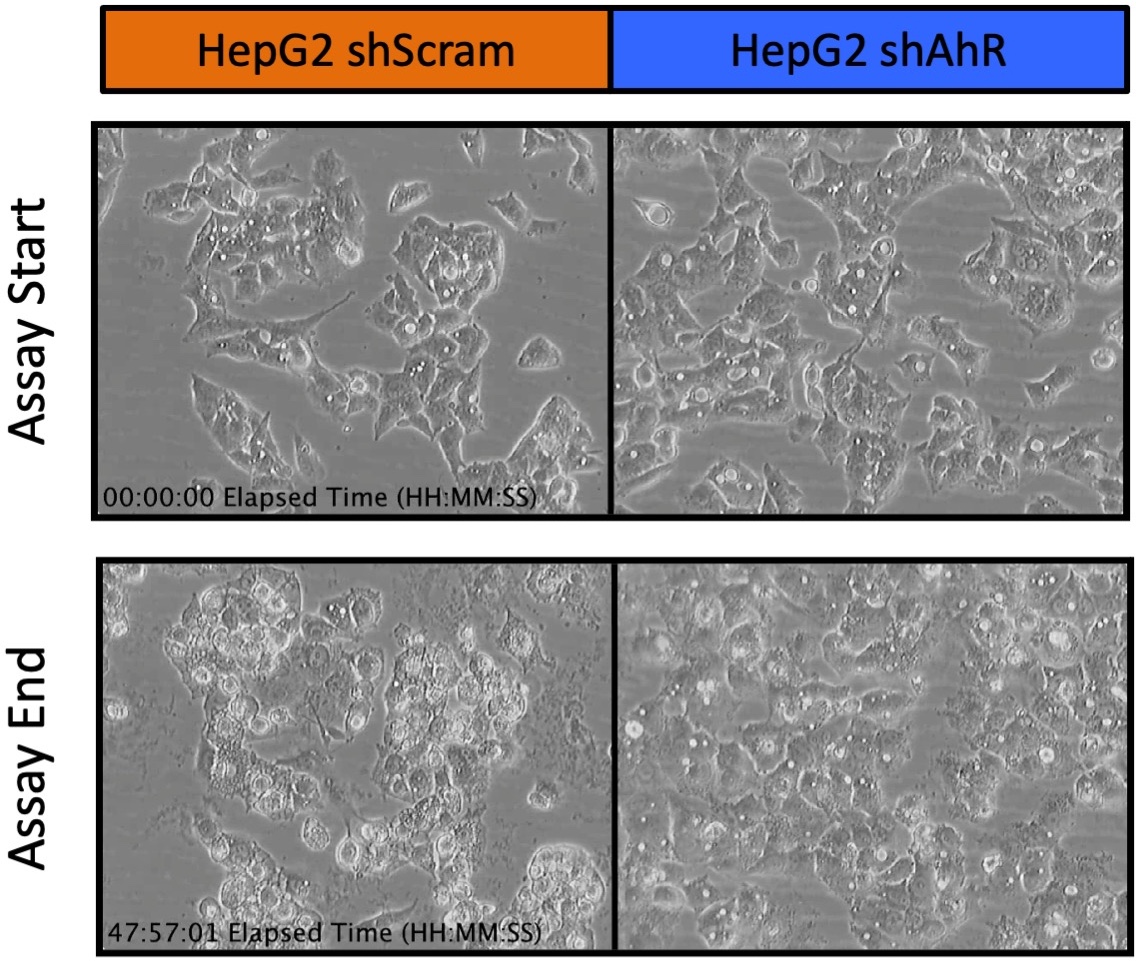