CORVALLIS, Ore. – A team of researchers from Oregon State University and the University of California, Santa Cruz, have won a U.S. Fish and Wildlife Service national prize challenge to combat a disease that is pushing some native bat species in North America to the brink of extinction.

White-nose syndrome is a lethal wildlife disease that has killed millions of bats in North America. Bats eat insects and are critical pest controllers. In the United States alone, bats are estimated to save farmers at least $3.7 billion per year in pest control services.

The winning team conceived of an aerosol spray to genetically silence the fungus that causes the disease without harming the bats, the places they hibernate or other non-targeted organisms.

The teams consists of Emily Dziedzic, Jenny Urbina Gonzalez, Jared LeBoldus, Michael Gordon, Taal Levi, all from Oregon State, and A. Marm Kilpatrick, of UC Santa Cruz. They will receive $20,000 for their proposal, which is intended to spur collaborations with scientists, designers and engineers to potentially bring the solution to life.

“My team and I are extremely excited to be contributing to collective efforts to combat the fungus that causes white-nose syndrome in bats,” said Oregon State University graduate student Emily Dziedzic, who helped lead the winning team along with post-doctoral researcher Jenny Urbina Gonzales. “We greatly appreciate being recognized for our achievements on this front, and the funding will provide an essential boost to help us further our research and accomplish our goals.”

Levi and Urbina, of the Department of Fisheries and Wildlife, previously researched the ability of the fungus that causes white-nose syndrome to grow and spread on environmental substrates like soil, wood, and guano, and they have been optimizing genetics approaches to detect the fungus. They also lead sample processing for laboratory surveillance of white-nose syndrome on the leading edge of its spread in Washington state.

A master’s student in Levi’s lab, Dziedzic leads the Oregon Biodiversity Genome Project for which she has sequenced the mitochondrial genomes of all aquatic vertebrates in Oregon to facilitate improved biomonitoring of aquatic species using the DNA they shed into the environment. She is now transitioning her genomics expertise to develop novel treatments for white-nose syndrome in collaboration with LeBoldus and Gordon of the Department of Botany and Plant Pathology.

White-nose syndrome is caused by a fungus that sometimes looks like white fuzz on bats’ muzzles and wings. The fungus thrives in cold, damp places and infects bats during hibernation. White-nose syndrome has been confirmed in 35 states and seven Canadian provinces. At some affected sites, 90% to 100% of bats have disappeared, most succumbing to the disease.

There is no known cure for white-nose syndrome, but scientists worldwide are working together to study the disease and how it can be controlled. Much of this work has been conducted under the umbrella of the U.S. National Response to White-nose Syndrome, a broad, multi-agency effort led by the U.S. Fish and Wildlife Service.

The service’s White-Nose Syndrome program launched the challenge last October as part of a multi-faceted funding strategy to develop management tools to fight the disease. A total of 47 proposed solutions were submitted for permanently eradicating, weakening or disarming Pseudogymnoascus destructans, the fungus that causes WNS, thereby improving survival in bat species affected by the disease.

A panel of 18 experts from academic institutions, federal agencies and nongovernmental organizations evaluated the challenge entries based on readiness, deployment scale, species susceptibility, ease of use, cost efficiency, efficacy and risk to resources.

“White-nose syndrome is devastating native bat populations at unprecedented rates and this proposed solution from the Oregon State University and University of California team may be just the catalyst we need to give bats across North America a better chance at survival,” said U.S. Fish and Wildlife Service Director Aurelia Skipwith. “I thank all of the individuals and teams who joined the challenge, including a high school science club. It demonstrates how people of all ages and backgrounds care about wildlife and want to help conserve species and their habitats long into the future.” 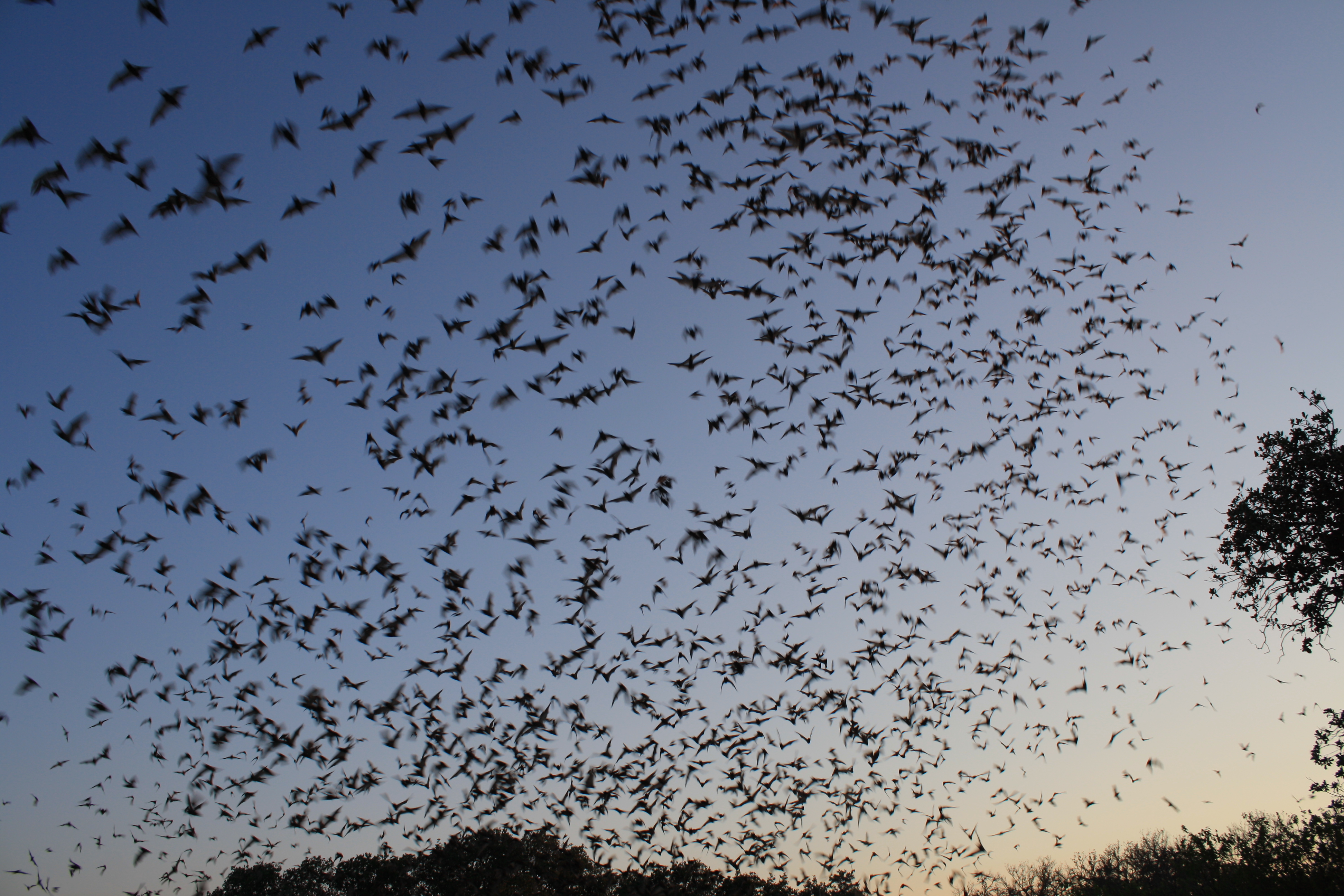 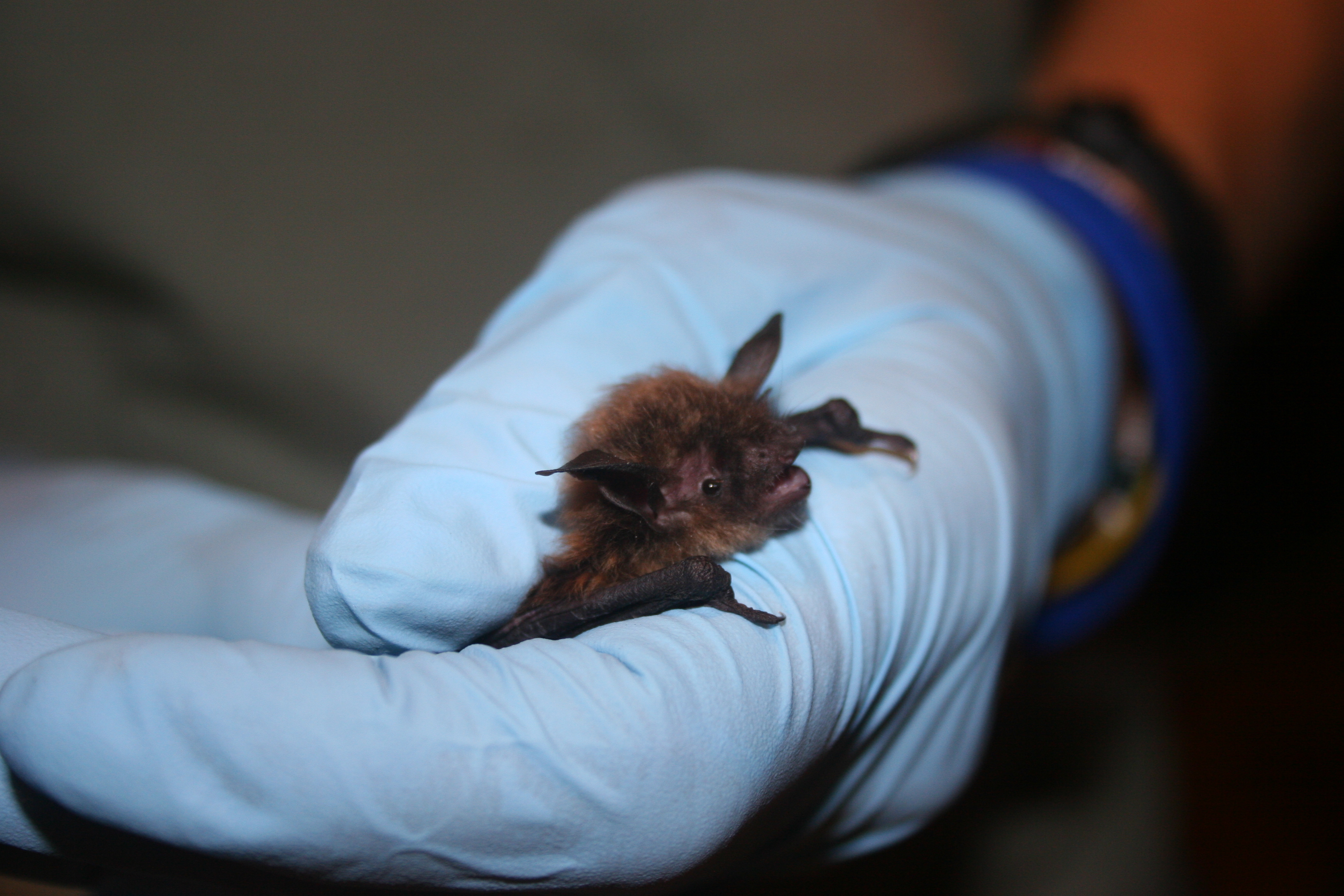