CORVALLIS, Ore. – A student-driven lab at Oregon State University is celebrating its fifth anniversary with the development of environmental sensing devices that aid a variety of groups, including vineyard managers, agencies that monitor landslides and scientists focused on fish conservation.

The Openly Published Environmental Sensing (OPEnS) lab works with researchers and professors at Oregon State and other universities, as well as private companies, to build devices used locally and worldwide by the ecological science and engineering community.

The lab employs several staff members, as well as 30 undergraduate students from Oregon State’s colleges of agricultural sciences, engineering and science. Students are paired up with researchers who reach out to the lab, and using tools in the lab – including soldering stations, 3D printers and laser cutters – the students build the requested devices.

“The lab has really exploded in popularity since we got started in 2016,” said John Selker, principal investigator for the lab and an Oregon State distinguished professor of biological and ecological engineering. “We are filling a need for researchers and at the same time providing an unparalleled experience for students.”

Undergraduate students have been the first author on six peer-reviewed papers and developed a dozen devices that are being used in the field. The lab is currently working on 14 projects, including:

The National Science Foundation, U.S. Department of Food and Agriculture and industry partners have funded the OPEnS lab. 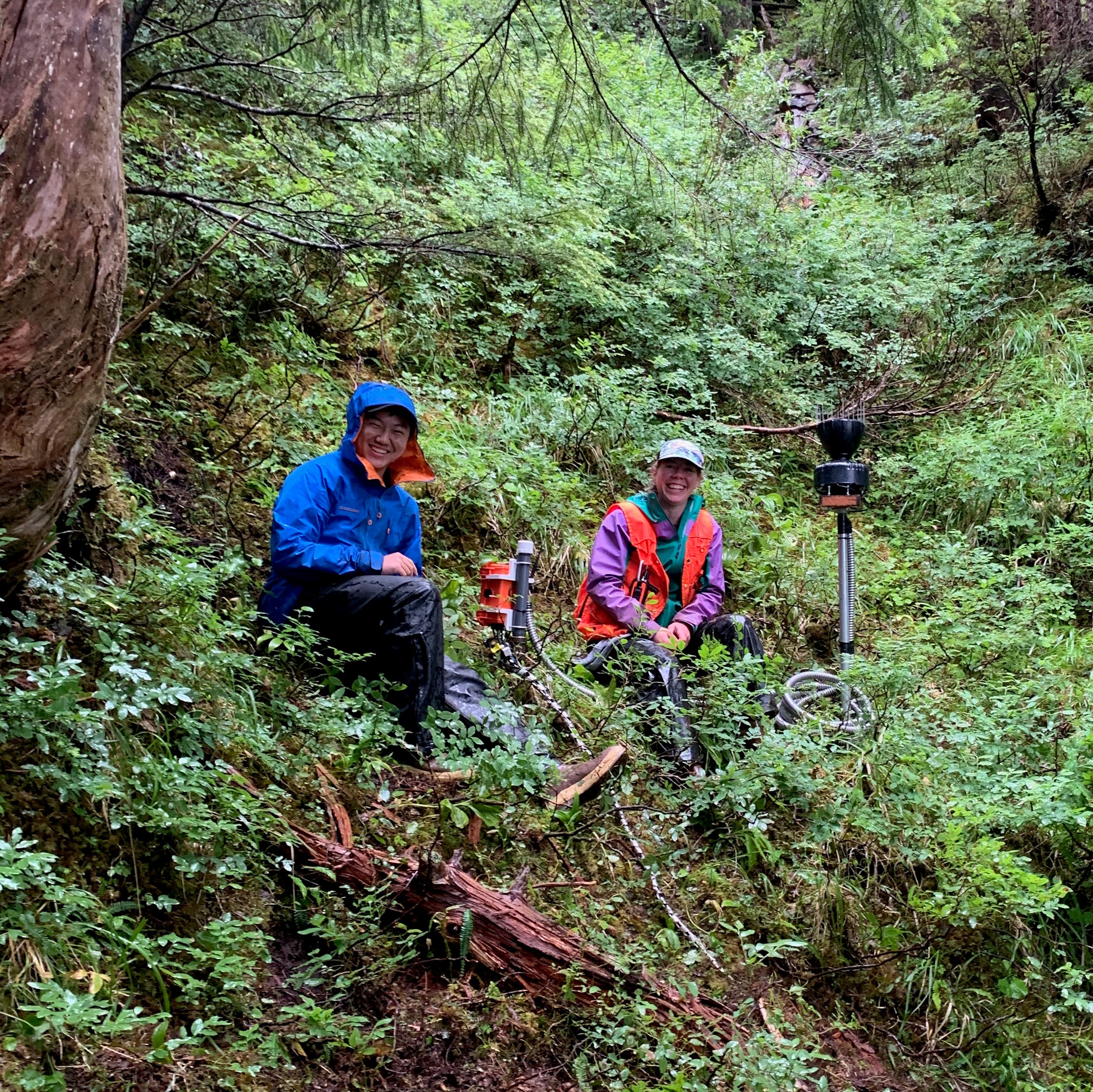 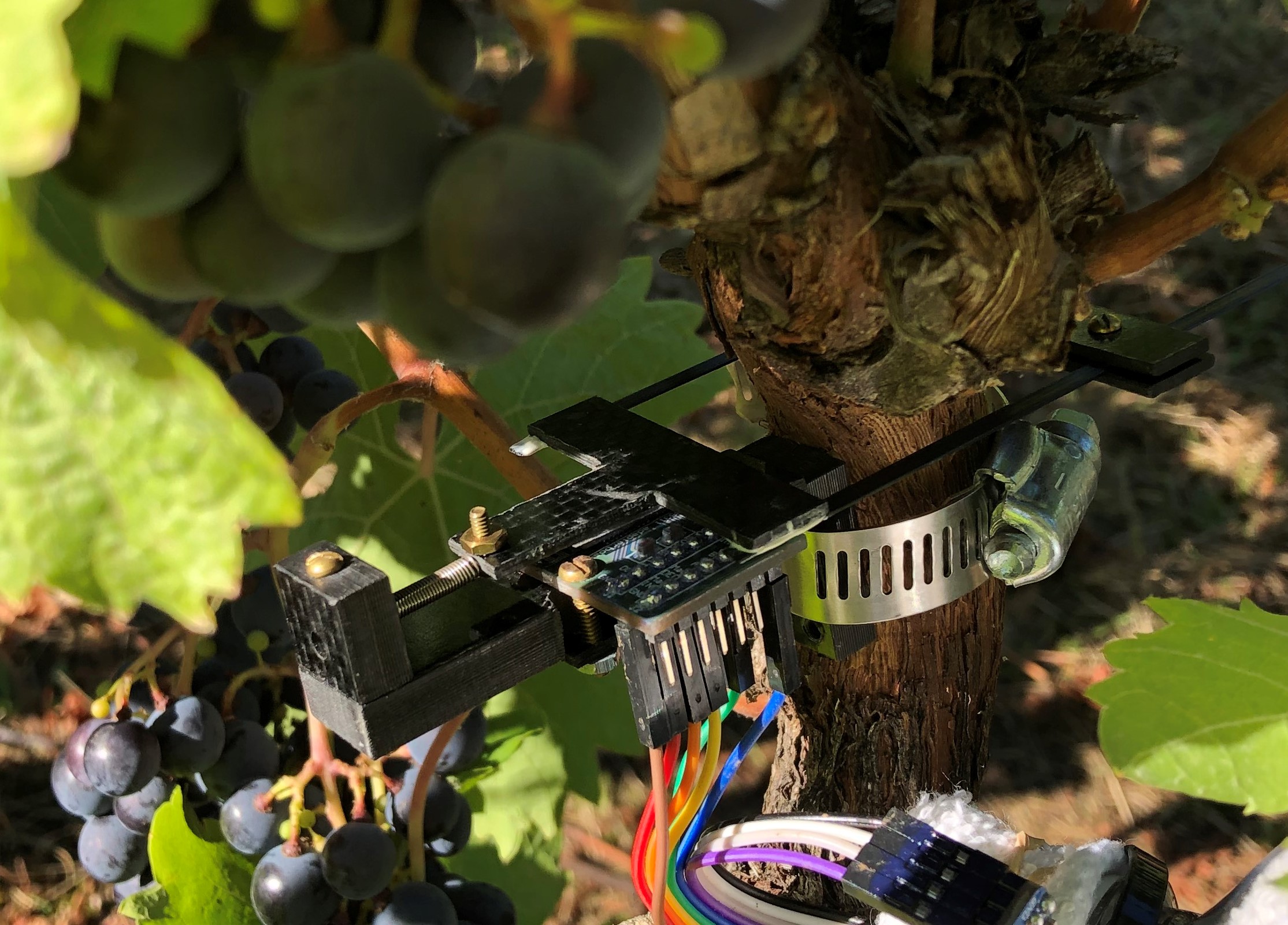