The fundraising drive was part of the university-wide effort led by OSU President Edward J. Ray known as the Student Success Initiative. The initiative aims to significantly advance inclusive student success and excellence for all students by increasing first-year student retention and six-year graduation rates and helping alleviate financial burdens faced by students and their families.

“Every day, I hear from students who wouldn’t be progressing toward their degrees if it were not for the generosity of our donors,” Ray said. “These gifts lessen the financial burden on our students, increase access to college for students who are least likely to earn a degree and show all students that the OSU community has their back.”

During Ray’s tenure as OSU president, he has worked to reduce barriers to higher education for historically underrepresented populations. Ray has served as university president for 17 years and will return to OSU’s teaching faculty on July 1. But his legacy of prioritizing student success will continue as a major goal emphasized in Oregon State’s Strategic Plan 4.0.

Since the initiative launched, following the university’s last comprehensive fundraising campaign, The Campaign for OSU, more than 23,000 donors helped establish more than 475 new scholarship and fellowship funds, a 27% increase. Additionally, nearly 110 new student experience funds have been created to support students as they pursue opportunities such as internships and study abroad experiences, marking a 62% increase. These funds also provide students with academic and advising resources, support for basic needs, such as food and textbooks, and funding for other student success programs within academic units and OSU Athletics.

As part of the fundraising effort, 34 donors gave gifts over $1 million, totaling more than $60 million or 40% of the total raised during the initiative. Oregon State alumni contributed approximately $89 million, or 60%, of the funds toward the $150 million.

“We are grateful to our donors for providing generous support that will make a lifetime of difference to our students,” said OSU Foundation President and CEO Shawn L. Scoville. “Over half the donors’ gifts came in the form of endowed funds, the income of which will support students now and into the future. The baseline of support for student success has been increased forever as a result of the donors who supported this initiative.”

Even after raising $150 million, there is still unmet need among Oregon State students, especially with the widespread impact of the COVID-19 pandemic.

In recognition of this need, Oregon State has announced that it will provide a new match program by providing $10,000 in scholarship resources to students for each new qualifying endowed gift of $50,000 made by donors. The university will commit up to $1 million toward this effort, which will inspire at least $5 million in new endowed funds.

“Gifts to student support are more important than ever as we anticipate a massive increase in requests for scholarships and financial aid in the coming academic year as a result of COVID-19,” said Jon Boeckenstedt, vice provost for enrollment management. “As a land grant institution, our mission is to serve the students of Oregon, and we have a growing number of students who are struggling to pay for a university education. OSU is committed to doing everything we can, and collaborating with donors on scholarships is one area where we can continue to make a remarkable difference.”

Meet students who have benefited from the scholarships and fellowships:

“My scholarship has been a godsend, to say the least. It has allowed me to continue to be part of the Honors College without the financial strain. I’m fortunate to come from a family that values education, and this scholarship has allowed me to follow in the footsteps of my mother, who has worked hard as a single parent to make sure that my sister and I obtain an education.”

“I’m the first one in my family to attend college. Donors have had a bigger impact on students like me than they could possibly imagine. I’ve been able to pursue my goals and travel to several states for conferences, presentations and networking, and I know that I always have people looking out for me.”

“Without this scholarship, I probably would not have gone to college. It’s an honor to be able to expand my education in the name of someone who believes in the importance of knowledge and learning. I cannot express my gratitude enough, so thank you endlessly.”

“This scholarship means everything to me. It helps tremendously in alleviating the stress of making sure I make enough to pay tuition, rent and the bills that come with being a college student that lives on their own and supports themselves.”

“Receiving the Lynn and Steve Pratt Scholar Award through ARCS Foundation Oregon has helped me feel that my education and scientific research have value to members of our community. It has also helped me to leave behind financial worries so I can focus on research and education.” 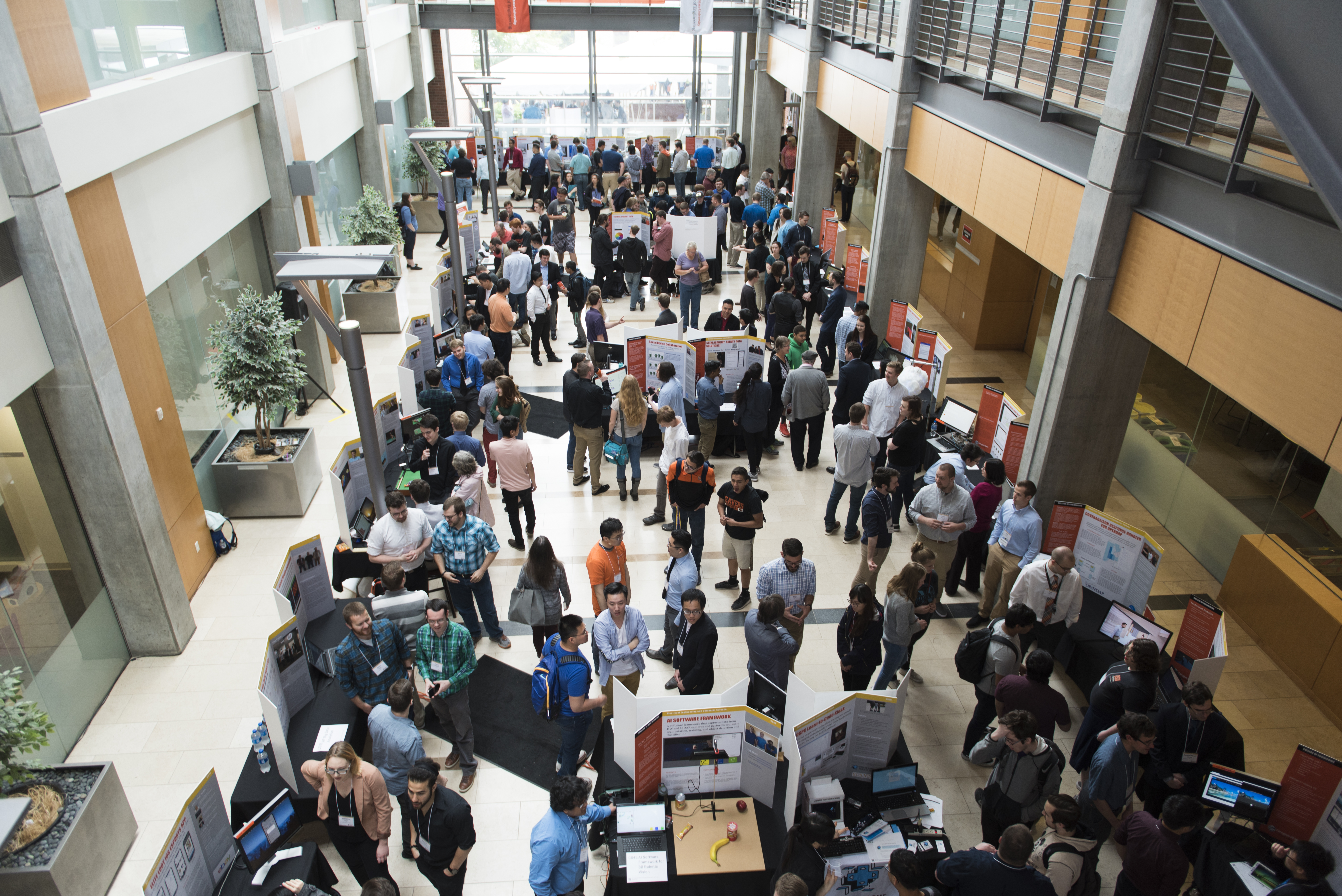