The board unanimously approved the tuition proposal after months of work by the university budget committee comprised of OSU faculty, staff, students and administrators, as well as several open forums with students, faculty and staff.

At the same time, OSU will increase student financial aid funded by the university by $11 million. OSU’s commitment to university-provided financial aid will be $84 million next year, up from $42 million in 2018-19.

“Setting tuition rates is among the most difficult and complex topics that the board of trustees faces annually,” said Becky Johnson, OSU’s interim president. “Setting tuition is done with great sensitivity, and helps to support student success and other university initiatives, while taking into consideration state funding for higher education and anticipated inflation. We see the impact that tuition and fees have on many students and their families, and in response, the university will provide yet another significant increase in financial aid.”

The board learned that the university is working to create an improved web-based tuition calculator to assist new and continuing students with information on the cost of tuition by their year in school and particular educational program in which they are enrolled.

Student incidental fees will increase 5.7% – an increase of $26.18 per quarter – at the Corvallis campus and by $50 per quarter at OSU-Cascades. Incidental fee rates are developed by student government committees and leaders at OSU’s two campuses and recommended to the university’s president. Mandatory building and matriculation fees at both campuses will increase up to 4.4%.

The board heard an update on the search for OSU’s next president from Trustee Julie Manning, who is chairing a search advisory committee made up of several trustees and OSU students, faculty, staff, alumni, and higher education stakeholders.

Manning said there is strong interest in the president’s position among candidates and nominees nationally.

Manning said the board will invite finalists to the Corvallis campus for public forums the week of May 23 and hold finalist interviews with the board. She said the selection and announcement of a new president is anticipated by June 3 with the new president starting work in early July.

Trustees also heard an update on a committee that has been formed by the board to plan and carry out transition activities, including communications and engagement opportunities for the new president.

Trustees also approved an updated 10-year business forecast of university finances, investments and capital projects. The 10-year forecast assumes steady enrollment growth experienced by OSU over the past few years, continued success securing research grants and improvements in the finances of University Housing and Dining Services and Intercollegiate Athletics, both heavily impacted by the pandemic in 2020-21. The forecast includes investments by the university in seeking to achieve carbon neutrality within OSU campuses as part of a plan being prepared by the university.

The board approved amendments to the public university fund investment policy, $5.3 million to re-roof and provide improved rooftop insulation and heating and cooling, and seismic resilience of Milam Hall, and a $600,000 increase to update the Hatfield Marine Science Center research seawater system. The board had previously approved a $5 million budget for the project.

The board also heard an update regarding the university’s interpersonal and gender-based violence prevention and support services and programs.

Trustees heard that OSU is expanding primary prevention efforts; will engage with the Oregon Attorney General’s Sexual Assault Task Force to incorporate current best practice prevention strategies into OSU programs; is working to build a peer education program; and will launch an in-house interpersonal and gender-based violence prevention training in 2023 for all new students.

The board also heard that OSU’s Survivor Advocacy Resource Center support service programs and the university’s gender-based and interpersonal violence prevention programs are merging, and that the number of survivor advocates at the resource center had increased from two to four advocates since last spring.

The board heard reports on the 2022 legislative session and what to expect in state government in 2023 and an update on the findings of recent public and alumni opinion research. Reports also were provided to the board by leaders from the OSU Faculty Senate, the OSU Foundation and the Associated Students of Oregon State University.

On Thursday, three board committees met. 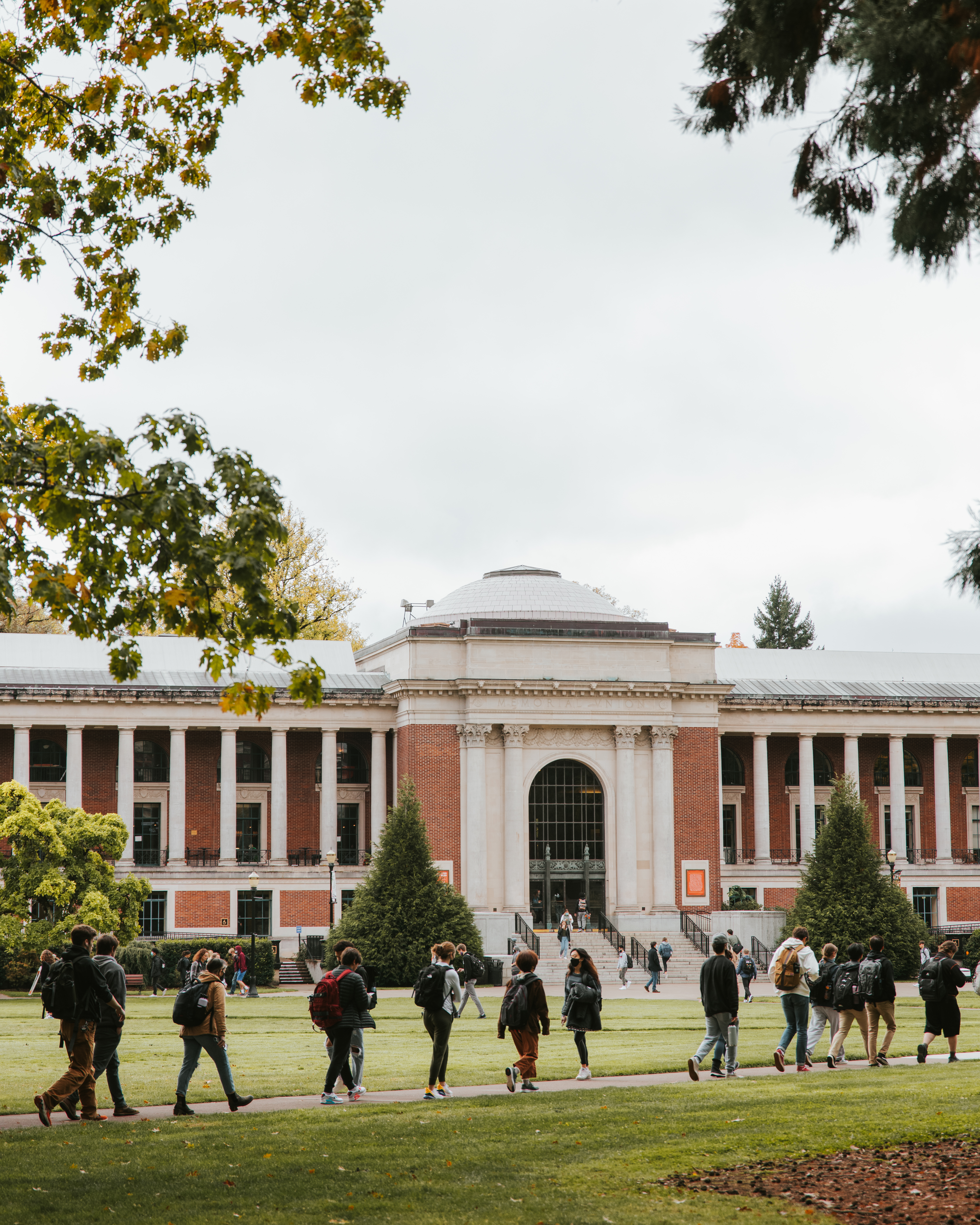 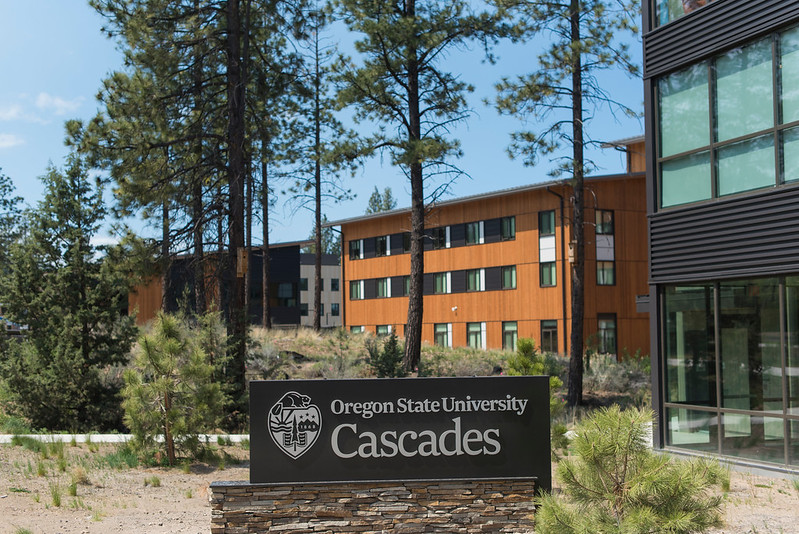