Oregon State University Board of Trustees names new board secretary

CORVALLIS, Ore. – The Oregon State University Board of Trustees on Thursday named Jackie Bangs as its new board secretary.

Bangs, who has served as interim board secretary since October, has served as the university’s public records officer since 2019 and has been with Oregon State since 2005, mostly working with international faculty, visiting scholars and university leadership.

In nominating Bangs, OSU Interim President Becky Johnson said Bangs seamlessly and effectively has served as interim board secretary and has been a “true asset” to the Board of Trustees and the university in her interim role.

Board Chair Kirk Schueler echoed Johnson’s comments, saying of Bangs: “I appreciate everything Jackie has done stepping from one role within OSU to another. She has made it very seamless in taking care of what’s needed for the board and done so in a very thoughtful manner.”

The board secretary serves as the primary liaison between the Board of Trustees and the university’s administration, and is responsible for working with the president, university cabinet members and trustees in promoting effective board governance and fostering collaboration between members of the university community and the board. 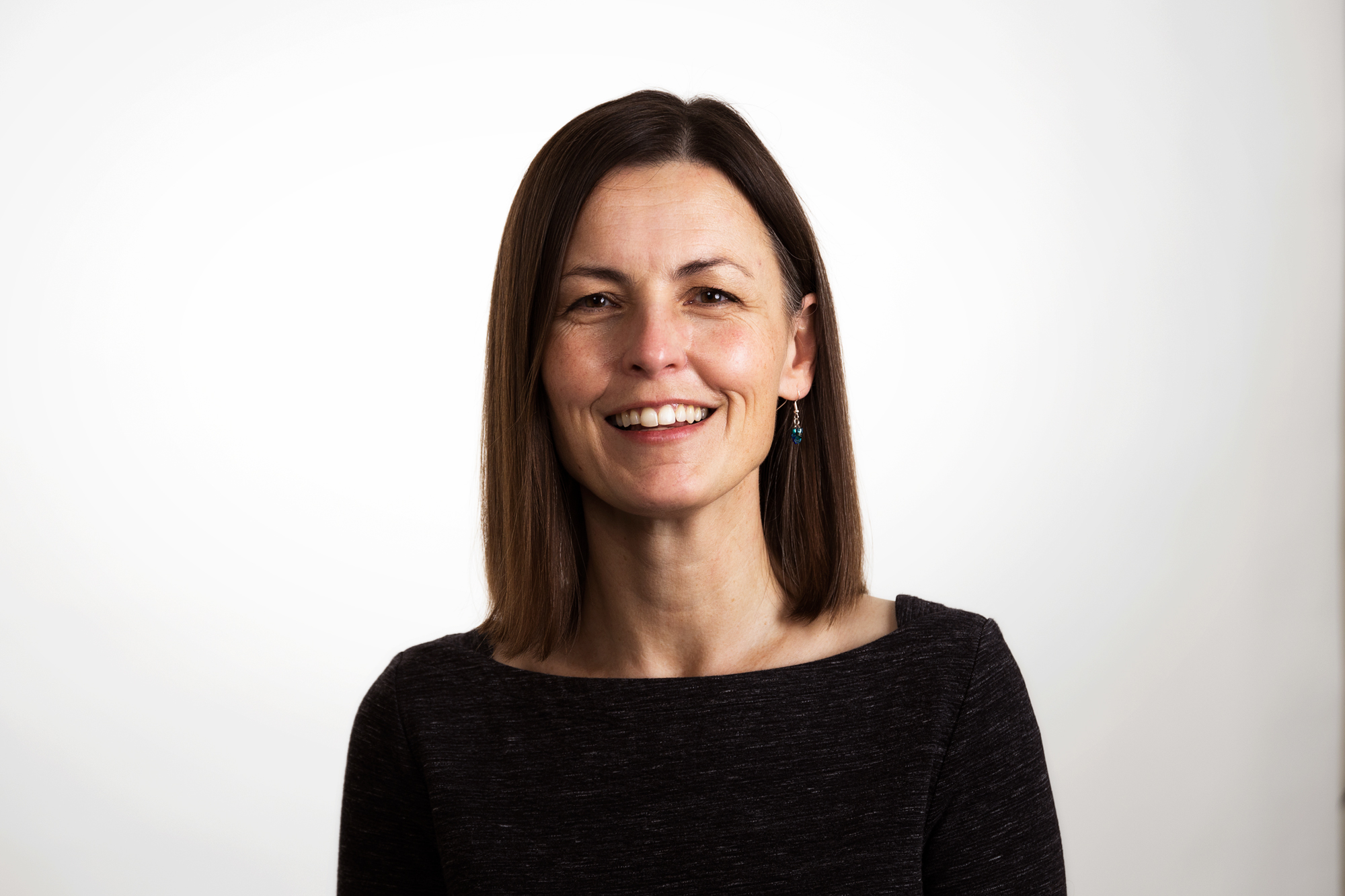