CORVALLIS, Ore. – Oregon State University Distinguished Professor Jane Lubchenco will be among nine people receiving an honorary degree from the University of Oxford on June 22 in Oxford, England.

One of the world’s leading and most highly cited ecologists, Lubchenco is a former administrator of the National Oceanic and Atmospheric Administration and also spent two years as the State Department’s first U.S. Science Envoy for the Ocean.

“I’m delighted and honored to be recognized by this unique and historic institution,” Lubchenco said. “And I know that this honor reflects the exceptional partnerships that my husband, Dr. Bruce Menge, and I have built with our students and colleagues in the Department of Integrative Biology and the broader ocean science community at Oregon State – a place, like the University of Oxford, that inspires and encourages excellence.”

“To be associated with a university whose alumni have made such tremendous positive impacts on the world is special and humbling,” Lubchenco said.

Lubchenco, the Wayne and Gladys Valley Professor of Marine Biology at OSU, is past president of the American Association for the Advancement of Science, the Ecological Society of America and the International Council for Science. The council recently chose Lubchenco as part of its inaugural class of 66 for its newly created ISC Fellowship for her contributions to furthering the understanding of and engagement with science.

An elected member of the National Academy of Sciences, Lubchenco was a National Science Board member for 10 years and was a recipient of a MacArthur Fellowship, or “genius grant.”

Lubchenco in 2018 received the National Science Board’s Vannevar Bush Award, past winners of which include OSU alumnus Linus Pauling, a two-time Nobel laureate, and David Packard, co-founder of Hewlett-Packard. And in 2017 she received the Public Welfare Medal, the highest award given by the National Academy of Sciences; Anthony Fauci, Alan Alda and Carl Sagan are among those honored with the Public Welfare Medal.

She is on hiatus from Oregon State for the duration of her White House appointment. 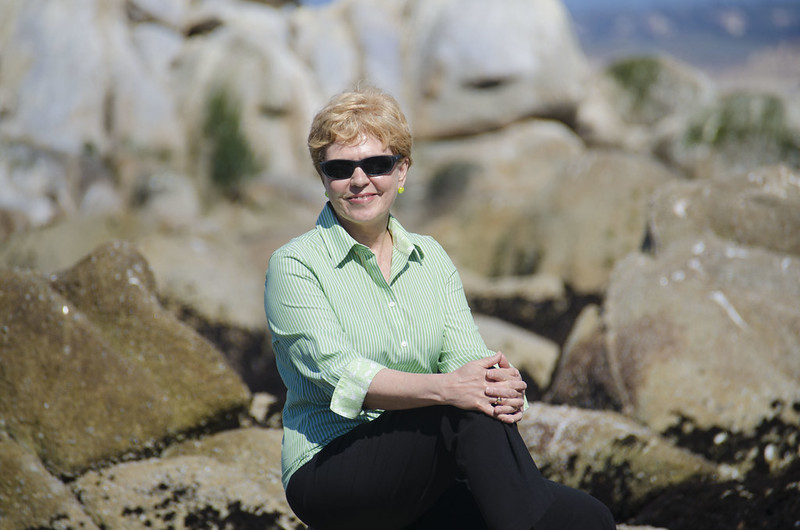