CORVALLIS, Ore. – Oregon State University Foundation President and CEO Mike Goodwin will retire Jan. 3, 2020. Shawn Scoville, executive vice president of the OSU Foundation, will succeed him. Over the last decade and a half at Oregon State, the two have developed one of the premier public university foundations in the country.

Goodwin joined the OSU Foundation in 2004. With Oregon State President Ed Ray, he launched the university’s first capital campaign in 2007 with a goal to raise $625 million. The Campaign for OSU concluded in 2014 after raising $1.14 billion from 106,000 donors.

“Mike Goodwin is a remarkable champion for Oregon State University,” Ray said. “The university has benefitted beyond measure from his vision, leadership and far-reaching contributions while leading the OSU Foundation. His many contributions will continue to have an impact on current and future generations of students, faculty, staff and Oregonians.”

Goodwin came to Oregon State after a successful career at Georgetown University, where he built a fundraising program and led a billion-dollar campaign. He also served in leadership in fundraising at Washington State University. During Goodwin’s tenure at Oregon State, the foundation has almost doubled in size and recently integrated with the OSU Alumni Association. Fundraising totals have grown from $30 million to more than $100 million annually, and foundation assets have increased from $430 million to $850 million.

An active member of the Oregon community, Goodwin serves on the boards of the Portland Business Alliance; Medical Teams International, which he chairs; and The Beaver Caucus, the OSU Foundation's new legislative advocacy effort. A respected leader in his profession, he has also served as board chair of the Council for the Advancement and Support of Education.

“I’m deeply grateful to all the incredible people I have worked with here at Oregon State and for all the success we have had together,” Goodwin said. “That success will continue under Shawn’s leadership. I look forward to celebrating what I know will be great results.”

Scoville, who arrived at Oregon State in 2005, has served as executive vice president of the foundation since 2013. In that role, he has worked closely with university leaders to develop strategic initiatives designed to maintain fundraising momentum following the university’s first campaign. These efforts yielded three of the best four years of fundraising progress in the university’s history and have positioned Oregon State well for future capital campaigns.

Scoville praised Goodwin for his leadership and transformative results.

“I fully recognize I have big shoes to fill, but we have built an extraordinary team at the foundation,” Scoville said. “Together, with the university, and our generous alumni and friends, we will advance the vision for philanthropy at OSU – to make a better world.”

Scoville joined Oregon State from Georgetown University, where he worked 16 years. At Oregon State, he was hired to lead the foundation’s development and communications operations and to serve as chief architect for The Campaign for OSU.

Scoville’s accomplishments at Oregon State include initiating an annual faculty/staff fundraising campaign; developing Dam Proud Day, a 24-hour fundraising event; and building community among donors who have made gifts of $1 million or more to Oregon State, a group that has quadrupled in size since he arrived.

The leadership transition was announced at the foundation’s board meeting on Sept. 27.

“Mike’s mark on our university and on the advancement profession has been profound,” said John Stirek, chair of the foundation’s board.

Reflecting on the board’s search process to replace Goodwin, Stirek said the search “consistently led back to Corvallis, where with Shawn, we have one of the nation’s preeminent development professionals.” 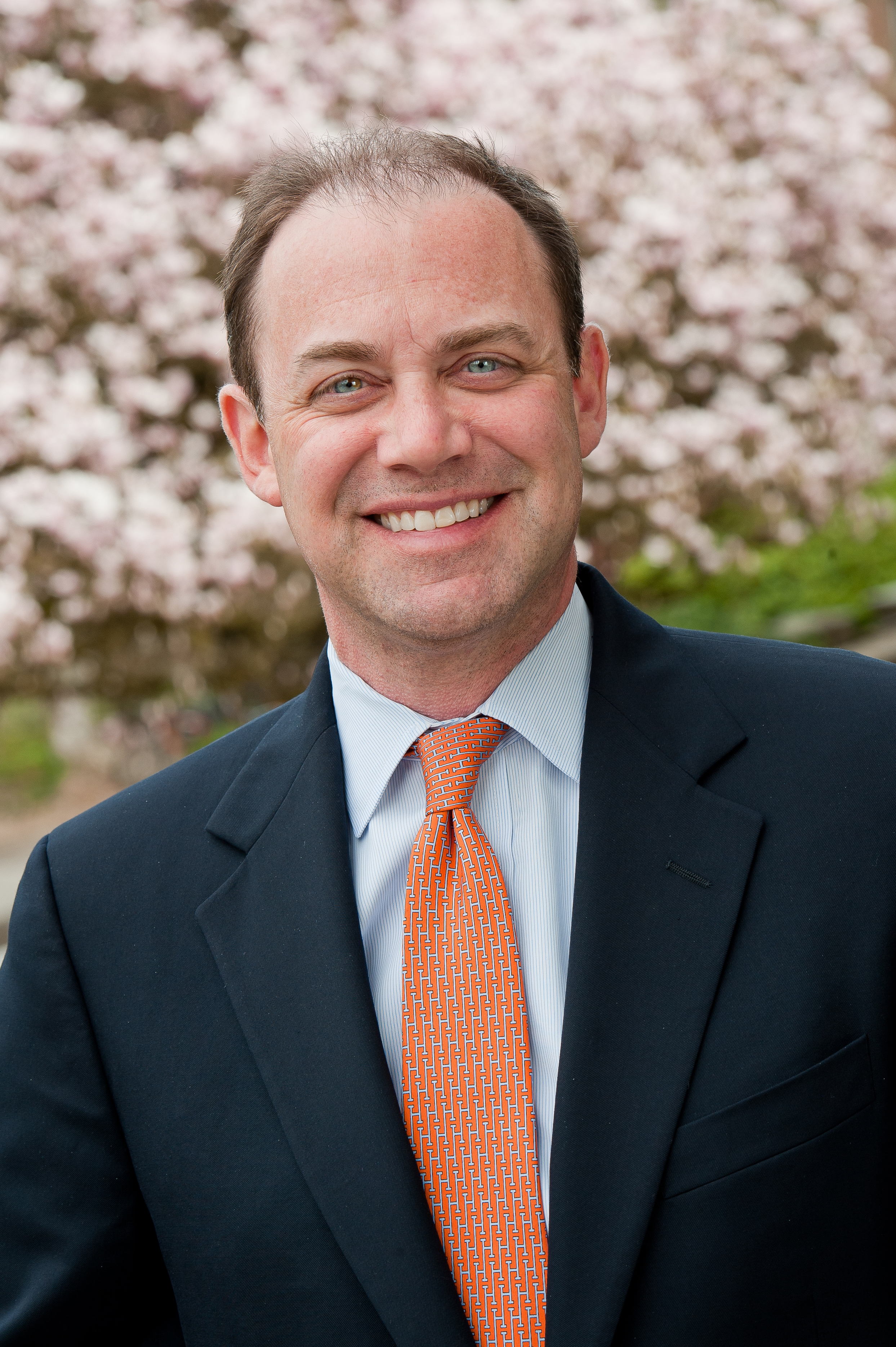 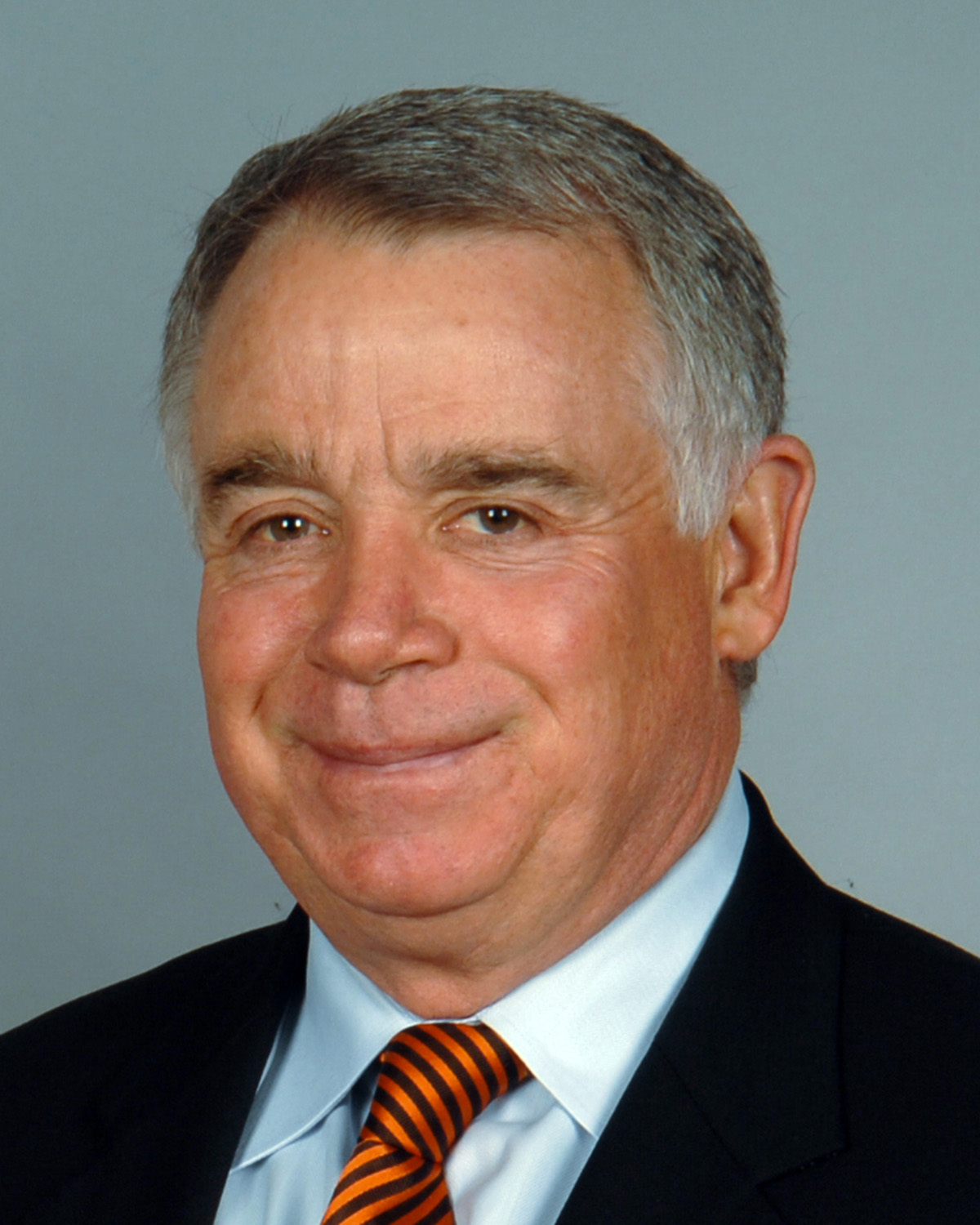