CORVALLIS, Ore. – Oregon State University will host an academic conference devoted to the improvisational rock band Phish from May 17 to 19.

Stephanie Jenkins, an assistant professor of philosophy at Oregon State, is organizing the conference. She has been a Phish fan since 1995, saw her first concert in 2003, and has seen about 150 since then.

Jenkins, who arrived at Oregon State in 2012, has taught classes about the philosophy of Phish, held public philosophy events at Phish concerts and, as part of the classes, taken students on field trips to Phish concerts.

“I was always interested in the connection between Phish and philosophy,” Jenkins said. “I just didn’t think it was something I was allowed to do. But I have really supportive colleagues here at Oregon State. They encouraged me to develop the class and that has now led to the conference.”

The conference, which will take place in Oregon State’s Memorial Union, will include more than 50 presentations from researchers from more than 20 states and Canada. Presentation titles include: “Phish’s Improvisation in Light of Talmudic Scholastic Practice,” “‘This Your First Show?’: White Racism and Subcultural Capital in the Phish Community” and “The Neuroscience of the Jam: A research paradigm to study brain inactivity underlying improvisation in Phish.”

Jenkins will give a presentation, as will one of her co-organizers of the conference, Natalie Dollar, an associate professor of speech communication at Oregon State University, Cascades. Dollar is a Phish fan and has also conducted research on the Grateful Dead.

Two students who took Jenkins’ Phish class last summer will be part of the Student Scholar Panel during the conference: Lynnea Fredrickson, an OSU-Cascades student, and Michael Moran-Kay, a philosophy major at Oregon State’s Corvallis campus.

Two community panels will include prominent members of the Phish community. A question-and-answer panel will feature board members of the Mockingbird Foundation, a nonprofit organization run by Phish-fan volunteers that raises funds for music education programs. Benjy Eisen, a music writer and co-author of Deal: My Three Decades of Drumming, Dreams, and Drugs with the Grateful Dead, will host a panel at the conference, and sign books. Eisen co-wrote the book with Bill Kreutzmann, one of the founding members and drummer for the Grateful Dead.

The exhibition fair will provide opportunities for businesses and artists from the Phish community to display, promote, and sell their work. Conference organizers are still accepting participants for the exhibition fair.

There will be a soft premiere of the documentary, “We’ve Got It Simple,” a film by, for, and about Phish fans. The screening will be followed by a question and answer session with the film’s director, Michael Ryan Lawrence.

Registration is now open for the conference. The early registration rate is $125 for the weekend and includes admissions to all conference events. Day passes will be available for $75. 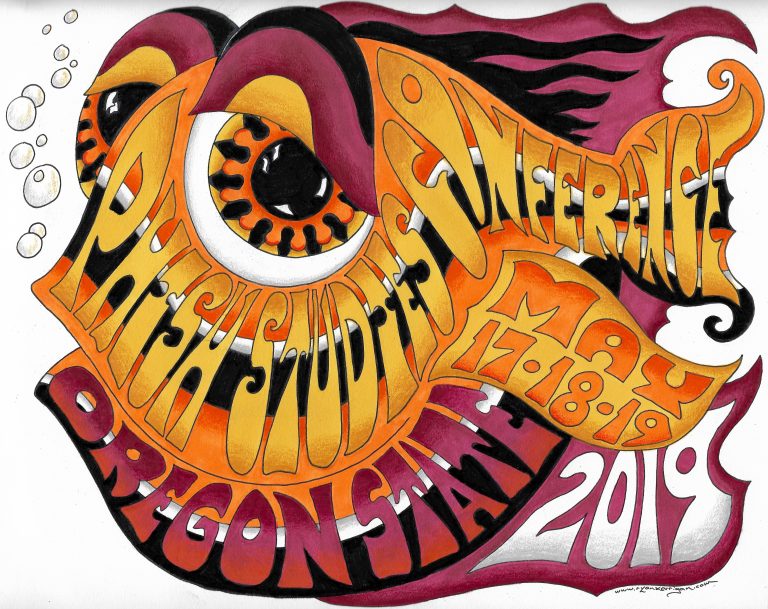 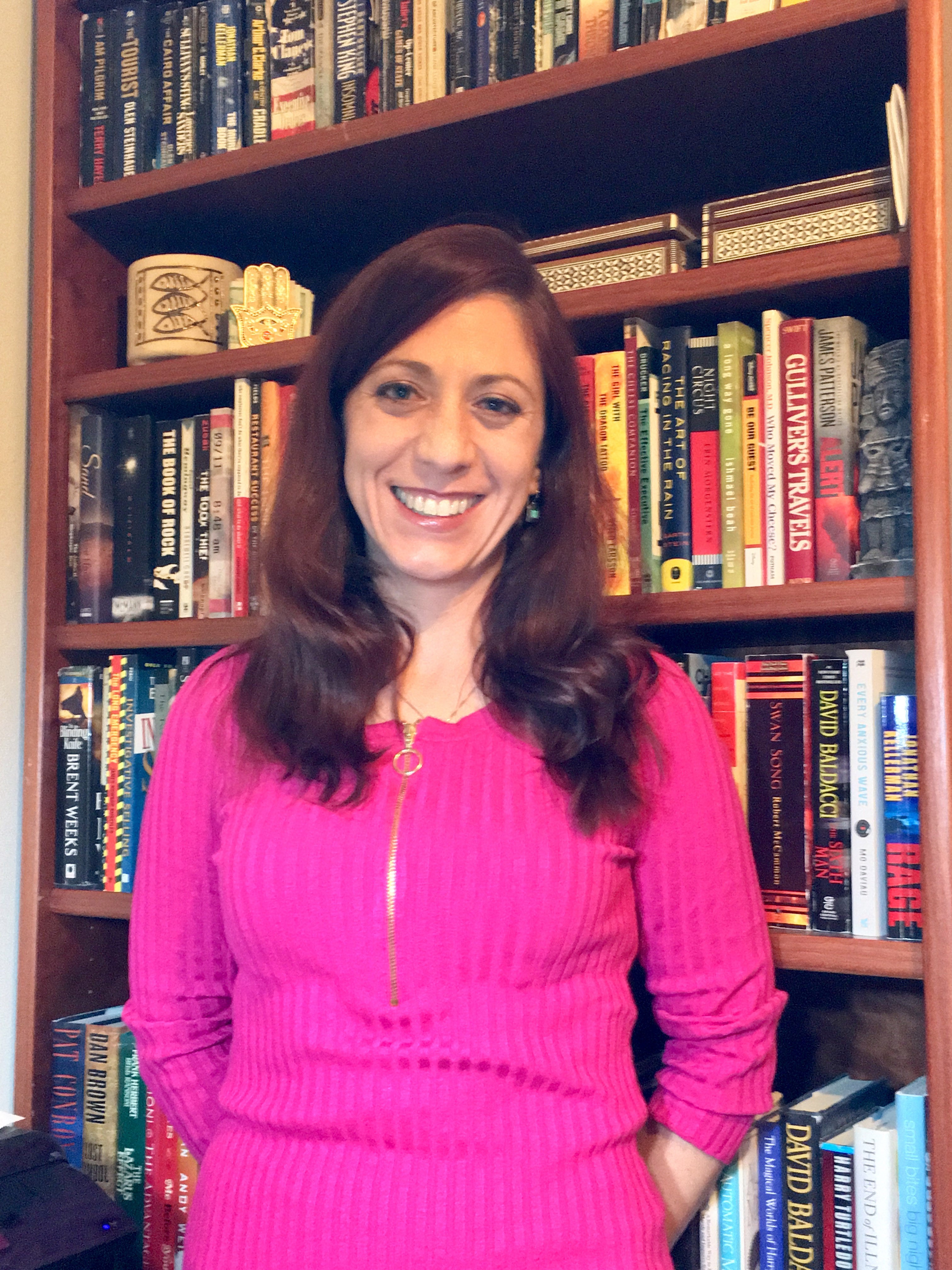