CORVALLIS, Ore. –  A team of 22 scientists from the Oregon State University-led Center for Oldest Ice Exploration, or COLDEX, is headed to Antarctica for the first field season in its pursuit of the Earth’s oldest ice and the climate records preserved in it.

COLDEX is a National Science Foundation-funded Science and Technology Center formed in 2021 and funded through a five-year $25 million grant. The project’s goal is to find, collect and analyze some of the planet’s oldest ice, which provides an important record of Earth’s climate and environmental history and signals how the planet may respond to the current increases in greenhouse gases in the atmosphere.

Antarctic ice – and the dust and tiny ancient air bubbles trapped inside – was buried over millions of years as snow fell and today provides scientists with important data about the atmospheric changes Earth has experienced. Scientists collect ice cores by drilling miles down from the continent’s surface.

The cores are transferred to the NSF Ice Core Facility in Denver. From there, sections of the cores are sent to the labs of COLDEX researchers, where they conduct chemical and other analysis to learn more about climate conditions over time.

During the field season, the researchers will explore areas of Antarctica that have not seen much scientific activity before, said COLDEX Director Ed Brook, a paleoclimatologist in OSU’s College of Earth, Ocean, and Atmospheric Sciences. As part of the project’s public outreach effort, scientists also will be sharing more about their work from the field as they are able to during the season.

Much of the work will be focused on the Allan Hills in East Antarctica, an area located where the ice sheet meets the Transantarctic Mountains. In the 2019-2020 field season, researchers now associated with COLDEX found ice as old as two to three million years in “blue ice.”

Blue ice is blue in color due to the way light reflects off the solid ice. The blue ice is located in areas near the ice margin, where very old ice has been pushed to the surface by glacial flow. One field team will return to this site to drill for more of this ice.

A second team will explore nearby areas using ground-based ice-penetrating radar. These radar methods will characterize the structure of the region and help researchers identify possible areas for drilling of an approximately 1,100 meter-deep ice core.

A third team will be based at the South Pole, where the deep ice is still comparatively unexplored. This team will collect data by aircraft by flying multiple missions to and from the South Pole station.

“These scientists will be flying specialized radar that images the interior of the ice sheet as well as deploying magnetometers and gravity meters to help understand the geological terrain under the ice,” Brook said.

The data collected by this team will help COLDEX researchers identify potential areas for drilling a 1.5-million-year-old ice core in future field seasons, which would be the oldest continuous ice core to date if the effort is successful.

After a delay this month due to a COVID outbreak at Antarctica’s McMurdo Station, members of the expedition have finally started to arrive on the continent. The two-month field season roughly corresponds with the peak of Antarctica’s summer.

Peter Neff, a University of Minnesota glaciologist and climate scientist who serves as COLDEX’s director of field research and data, will serve as the primary COLDEX liaison at Antarctica’s McMurdo Station, where he will provide support to all three field teams.

Neff, who runs a popular TikTok account, @icy_pete, will also lead public outreach and engagement efforts. He uses social media to chronicle his research and field work and has amassed nearly 200,000 followers on TikTok. He plans to share updates on this year’s expedition throughout the field season.

In addition, COLDEX researchers expect to post weekly updates on the project’s website, www.coldex.org. In the past, researchers have had very little Internet connectivity from the field. This year, the team acquired a Starlink satellite terminal that they hope to deploy at field sites. That could allow for more outreach while the work is underway, Brook said.

Collaboration is foundational to the work of COLDEX, which is bringing together experts from across the United States to work together and share knowledge about Earth’s climate system and its impacts, Brook said. Enhancing diversity in the field of Earth science through support of research experiences for undergraduate and graduate students and post-doctoral scholars is another key component of the project.

The team for the field season reflects those aims, Brook said. The field teams and their members are: 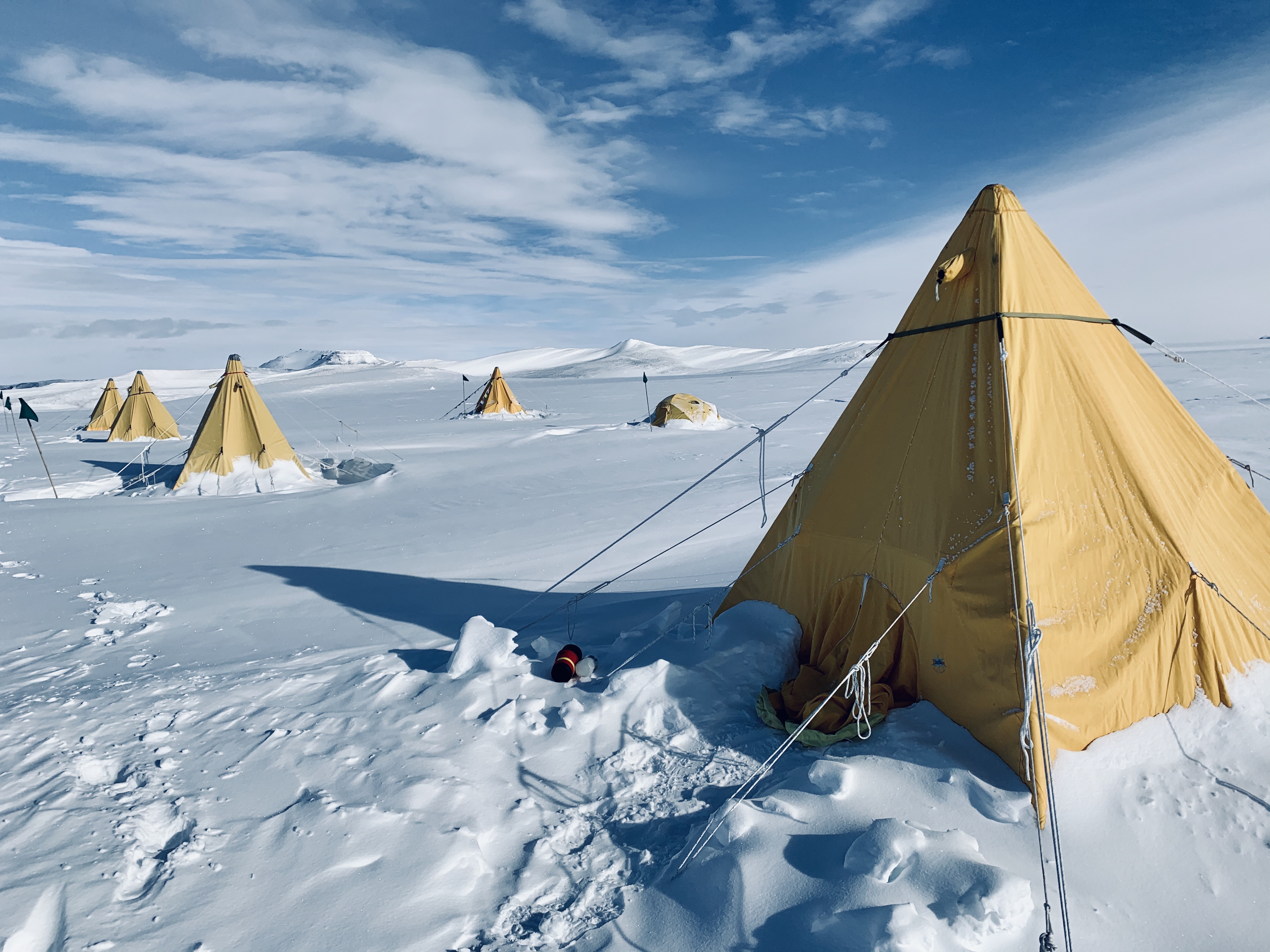 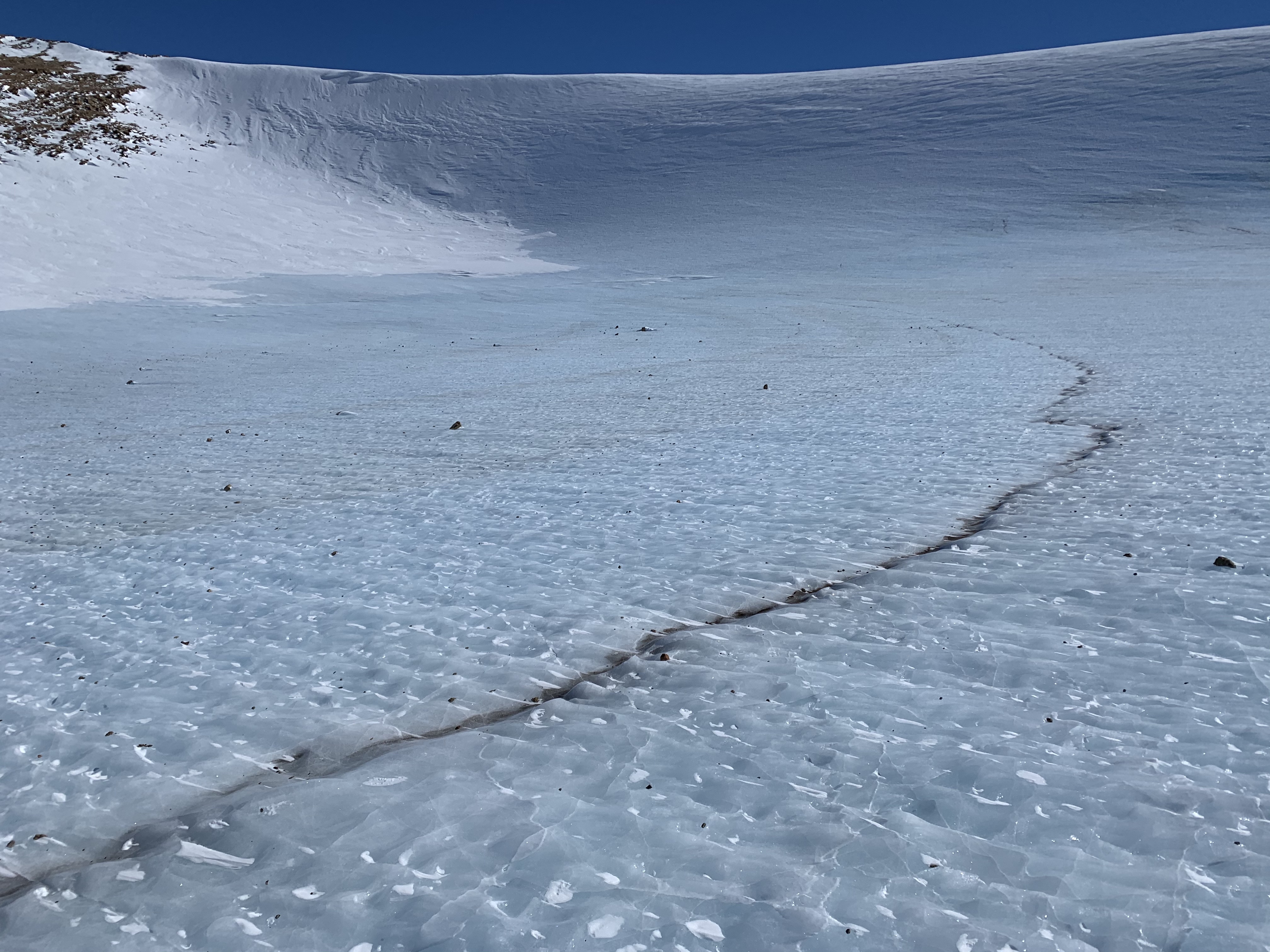