Chadwell, who developed numerous campus partnerships to improve student success and a program to increase diversity and inclusivity in library sciences at OSU, will take over as dean of university libraries and scholarly communications at Penn State on March 1.

“During my career at university libraries, I’ve emphasized repeatedly that the most valuable resource are the people who work there,” Chadwell said. “My OSU colleagues are incredibly dedicated, innovative and collaborative. Together we have accomplished so much, and I’m proud of those achievements, not the least of them being our terrific response to the pandemic, insuring that the OSU community had access to key resources for teaching, learning and research.”

Chadwell came to Oregon State in 2007 from the University of Oregon. Her initial title was associate university librarian for collections and content management. Four years later, she was named the University Librarian. In that position, she oversees a staff of more than 100 people in the libraries and OSU Press.

“Faye’s impact has been widespread and will be felt for years to come,” said Edward Feser, Oregon State’s provost and executive vice president “With her colleagues in the libraries, she has pursued many initiatives that contributed to the university’s mission and strategic priorities.”

Chadwell said she is proudest of developing campus partnerships that help students. These include collaborating with Ecampus on open and affordable course content; joining with The Writing Center to create the award-winning Undergraduate Research and Writing Studio; and partnering with colleges, such as the University Honors College, to create critical experiential learning opportunities.

Chadwell helped develop Oregon State’s Open Access policy, which encourages faculty to post their scholarly work on a library website to be viewed by anyone; established a diversity scholar program to diversify the library profession; developed new fundraising priorities and strategies to guide the libraries and OSU Press; and established new endowments for undergraduate research, library internships and library technology.

“Because I had come to OSU from the University of Oregon, it took some time to get past some anti-Duck sentiment no matter how good-natured the teasing was,” Chadwell said. “As I grew to appreciate OSU’s communities, I told many that we were Oregon’s best kept secret in higher education.  Of course, not any longer.”

Oregon State leaders will immediately begin a search to fill Chadwell’s position on an interim basis and launch a national search for her replacement. 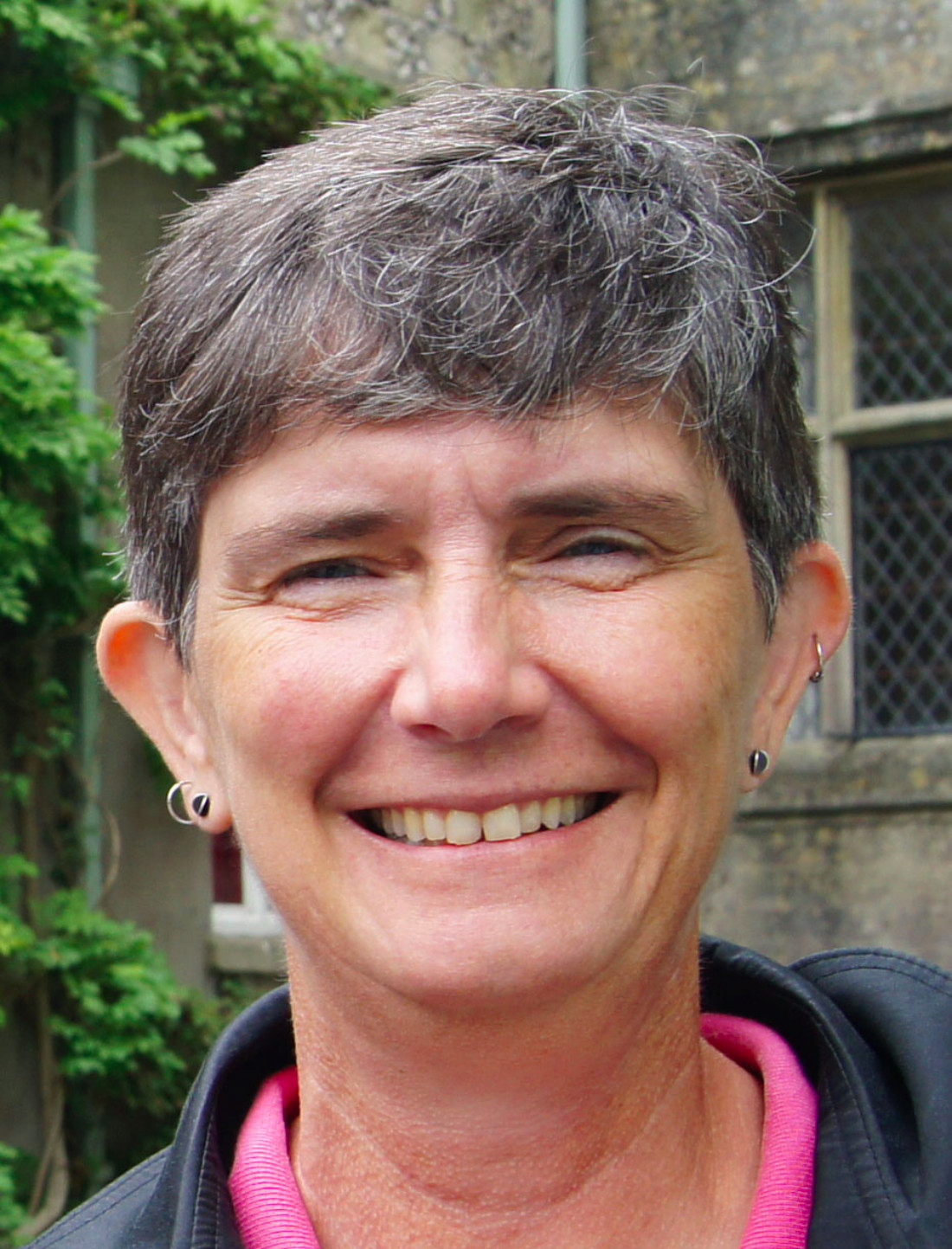