CORVALLIS, Ore. – James Coakley, who has nearly 30 years of experience as an administrator and professor in Oregon State University’s College of Business, has been named interim dean of the college, OSU Provost and Executive Vice President Ed Feser announced Tuesday.

“Jim Coakley is a highly experienced and dedicated leader in the College of Business, and I know he will carry forward the momentum of student success, experiential learning and faculty excellence that has flourished in the college under Dean Montoya’s leadership,” Feser said.

The College of Business, which was founded in 1908, is the third most popular college at Oregon State, with nearly 4,000 undergraduate and graduate students enrolled in 2018. The college has more than 60 tenured or tenure-track faculty.

Since 2003, Coakley has held a variety of administrative positions in the College of Business, including serving as senior associate dean of analytics and operations the last four years. In that role, he oversees all non-professorial instructional faculty and faculty services, and facilitated the creation of Master of Science in business and Bachelor of Science in business analytics degree programs.

Coakley served as an associate professor in the College of Business from 1990 to 2003. Before that, he served in the U.S. Air Force. His MBA and Ph.D. are from the University of Utah.

Coakley will serve as interim dean while a national search is conducted to replace Montoya. 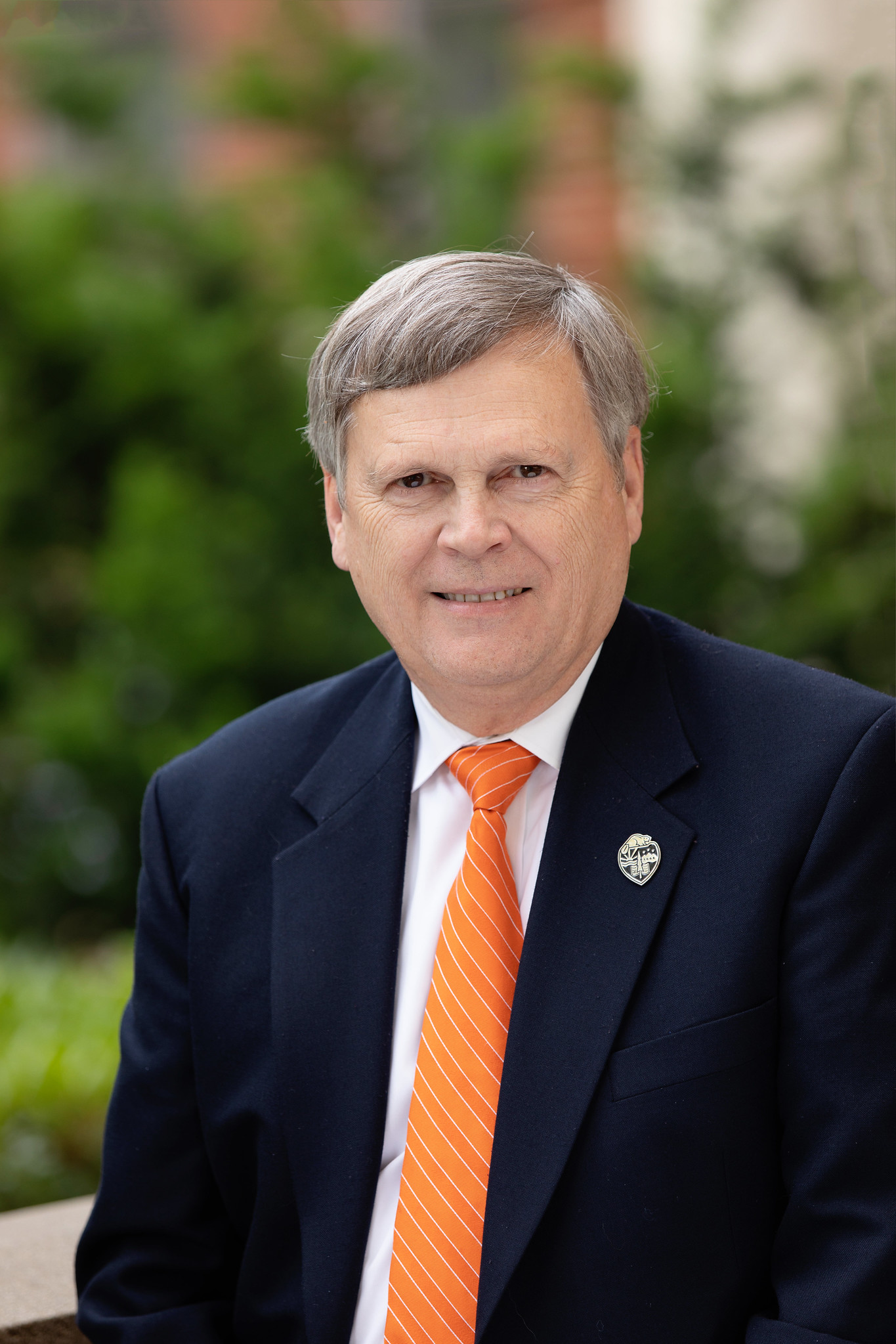 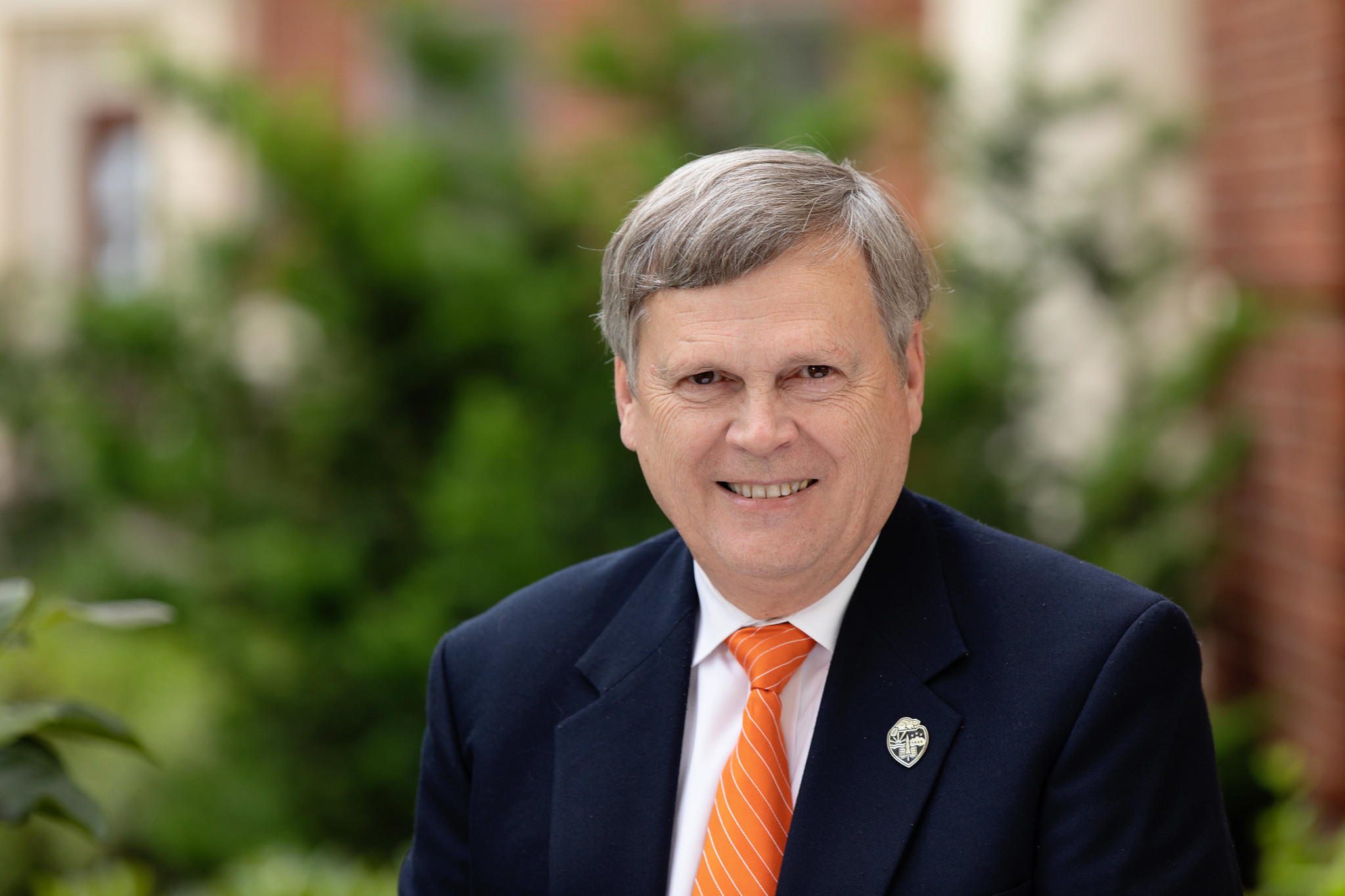