Freitag is an expert in fungal biology and genome structure; Higley is internationally recognized for her research on the health effects of radiation; and Steel is a scholar of environmental policy, science policy and state politics.

“Oregon State University has awarded the title of University Distinguished Professor since 1988 to faculty members who have achieved national and international distinction for their contributions in research and creative work, teaching and mentoring, public engagement and service,” said Edward Feser, OSU’s provost and executive vice president. “Professors Freitag, Higley and Steel are outstanding examples of OSU’s highest academic honor and it’s a pleasure to recognize their excellence.”

Freitag, Higley and Steel will give lectures on Friday, May 20.

Freitag is professor in the Department of Biochemistry and Biophysics in the College of Science who has published more than 100 papers that have received more than 14,000 citations. He has mentored dozens of doctoral and post-doctoral students and advised 60 undergraduate students, nearly a quarter of whom are co-authors on papers. He is a fellow of the American Association for the Advancement of Science.

His long-time research focus is in the area of epigenetics – how DNA and protein modifications regulate the packaging, the copying and the expression of DNA. His research has yielded significant discoveries in in biology and human health.

He has received more than $6 million in national-level grant support since his arrival at OSU, including grants from the National Science Foundation, American Cancer Society and the National Institutes of Health.

Higley is the Edward N. Rickert, Jr. Professor in the School of Nuclear Science and Engineering in the College of Engineering and the interim director of the Center for Quantitative Life Sciences at Oregon State.

She has sustained a research program in health physics, radioecology, and radiological dose and risk assessment, and has built one of the few academic radioecology research labs in the nation. She has received about $14 million in competitively awarded grant funding since coming to Oregon State. She was instrumental in developing the face-to-face and online radiation health physics programs and co-developed the medical physics master’s program that is offered at Oregon Health & Science University.

Since arriving at Oregon State in 2006, she has served as major professor for two honors students, 51 master’s students and 14 doctoral students.

During the Fukushima nuclear disaster in 2011 in Japan, she drew on her expertise in the health effects of radiation while providing hundreds of radio, television and print interviews.

She also served as associate director of TRACE COVID-19, an Oregon State project to determine the prevalence of the virus in the community and in OSU populations.

Steel, a professor in the School of Public Policy in the College of Liberal Arts, has taught more than 23 different undergraduate courses and 13 different graduate courses in fields including international relations, comparative politics, public administration and public policy.

Steel arrived at Oregon State in 1998, started the master of public policy in 2003 and continues to serve as its director today. He also helped develop numerous degree programs, including a doctorate and bachelors in public policy, a graduate minor in rural studies and a graduate certificate in energy policy. 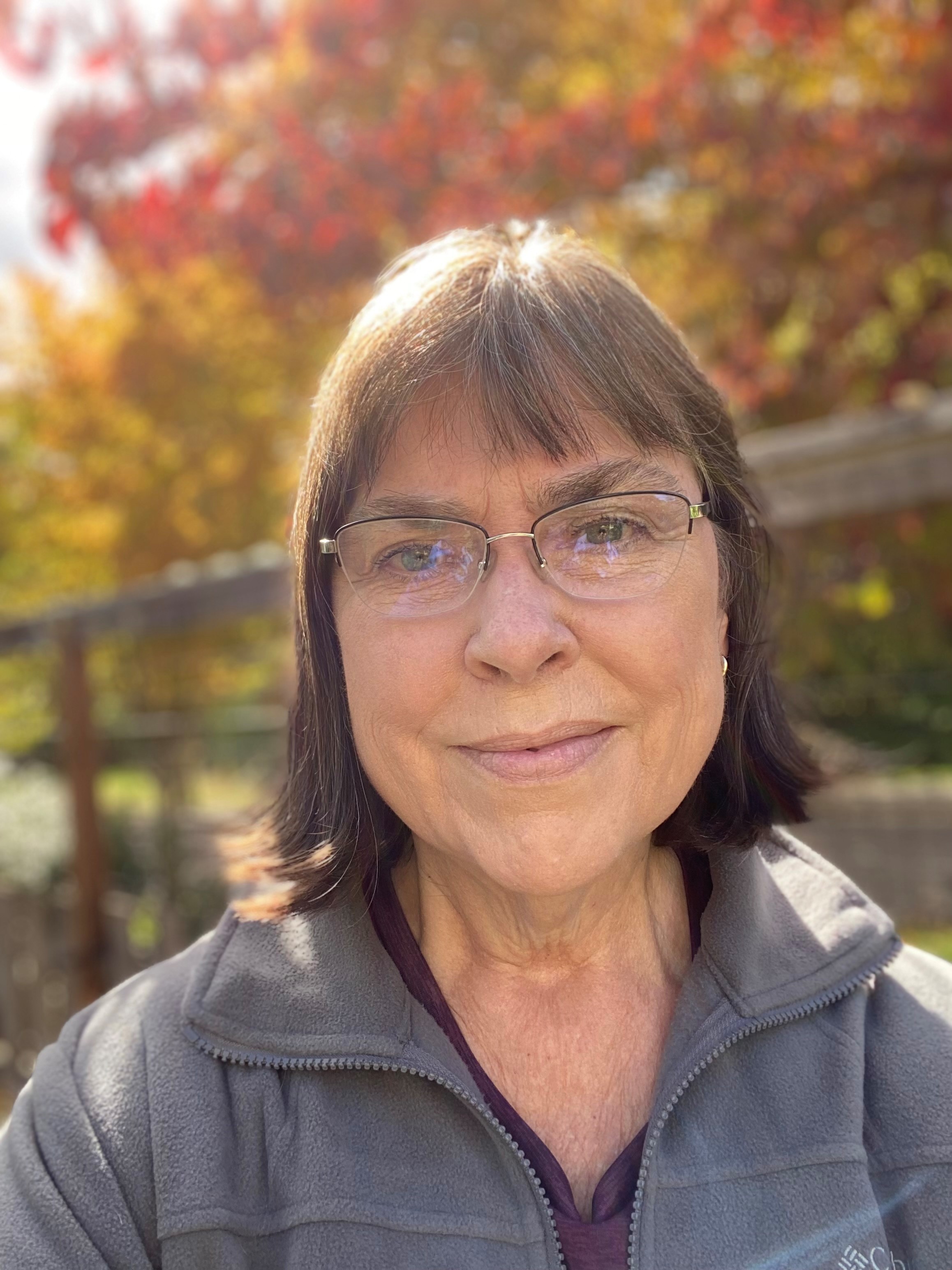