CORVALLIS, Ore. – Oregon State University is part of an $8 million Department of Energy effort to update and improve the operation of the nation’s hydroelectric generation systems, many of which are roughly a century old.

Brekken, who oversees the Wallace Energy Systems & Renewables Facility at OSU, will explore ways to enhance grid function and flexibility as the grid receives more electricity from wind and solar sources and deals with modern loads such as the charging of electric vehicles.

“These advances and improvements can be implemented within the next five to 10 years and will be relevant for decades to come,” Brekken said.

Brekken’s team on the Department of Energy project is aiming to demonstrate and quantify the value of a hybrid hydroelectric-storage generation unit, which involves combining a hydropower unit that does not have storage capability with supercapacitors.

Brekken will guide the construction of a 200-kilowatt, lab-based hybrid hydroelectric-storage generation unit to serve as a testing ground for performance analysis and model validation.

The team will also develop a high-resolution, real-time, wide-area grid model for investigating the hoped-for grid operation benefits, which include improved ability to accommodate the growth of wind and solar generation, along with overall grid operational resilience and stability.

The other two grants awarded by the Department of Energy as part of the $8 million funding package to improve hydropower flexibility and grid reliability both went to teams led by power companies, General Electric and Littoral Power Systems. 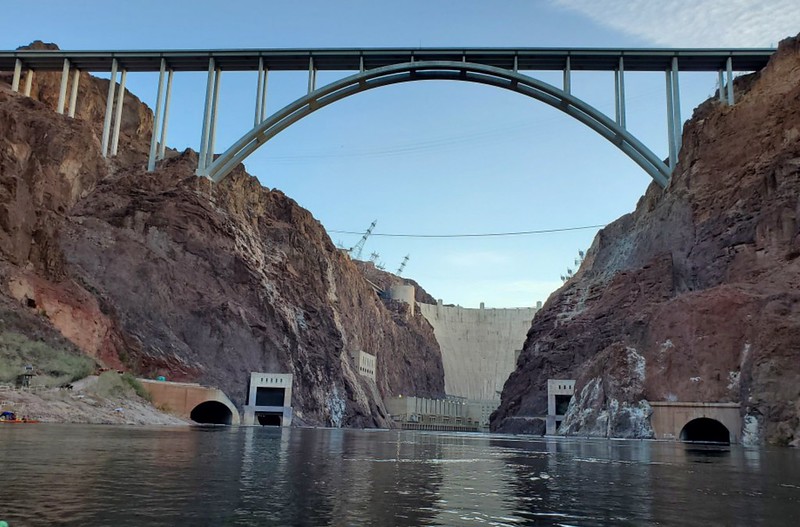 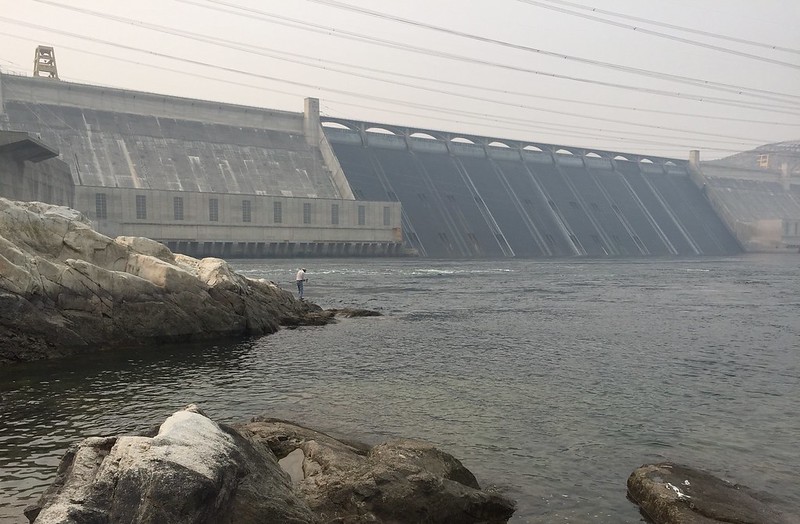